Police have identified the 10 victims who died after a gunman went on a shooting rampage in a crowded supermarket in Boulder, Colorado. The victims included a 51-year-old police officer who responded to the scene of the attack.

The 21-year-old suspect was taken into custody Monday and has been charged with 10 counts of first-degree murder. Police said the suspect had been shot and was hospitalized in stable condition.

President Joe Biden extended his condolences to the families of the victims. “Ten lives have been lost and more families have been shattered by gun violence in the state of Colorado,” he said Tuesday.

Few details are currently available on the victims but here’s what we know so far:

Talley, an 11-year veteran with the Boulder Police Department, rushed to the scene of the shooting at the grocery store, where he was fatally shot.

Talley was a father of seven and loved his community, Boulder Police Chief Maris Herold said in a news conference. Herold called his efforts at the shooting “heroic” and said, “he’s everything that policing deserves and needs.”

His sister, Kirstin, remembered her brother on Twitter: “My heart is broken. I cannot explain how beautiful he was and what a devastating loss this is to so many. Fly high, my sweet brother. You always wanted to be a pilot (damn color blindness). Soar.”

The 25-year-old’s death was confirmed by both police and her aunt Lori, who remembered her niece on Facebook.

“Thank you, everyone, for all your prayers but the Lord got a beautiful young angel yesterday…” she wrote in part. “We will be posting details about her arrangements in the upcoming days.”

This story will be updated as more information becomes available. 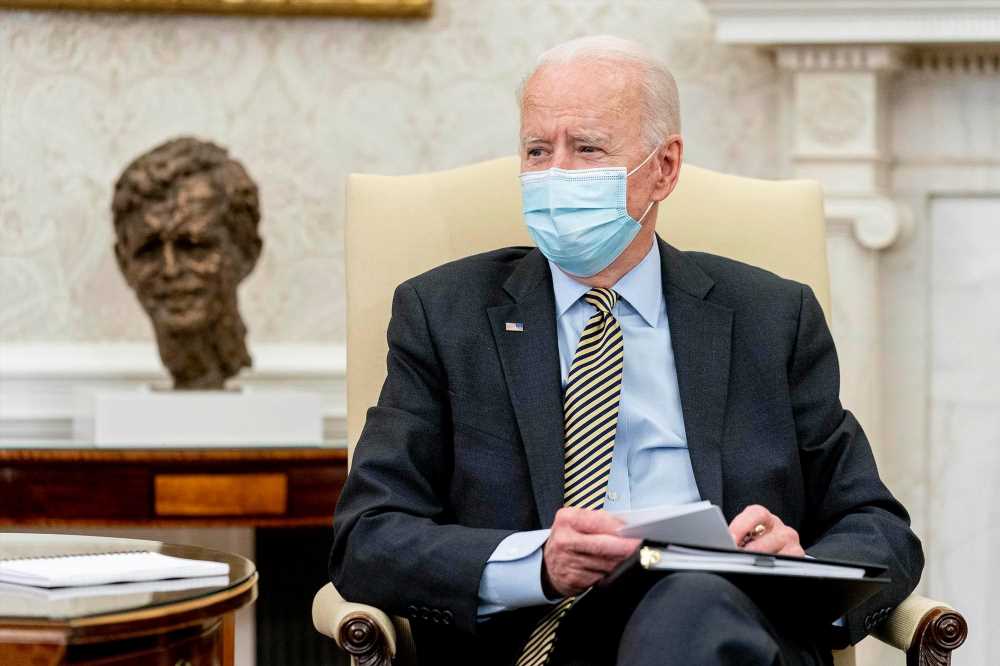