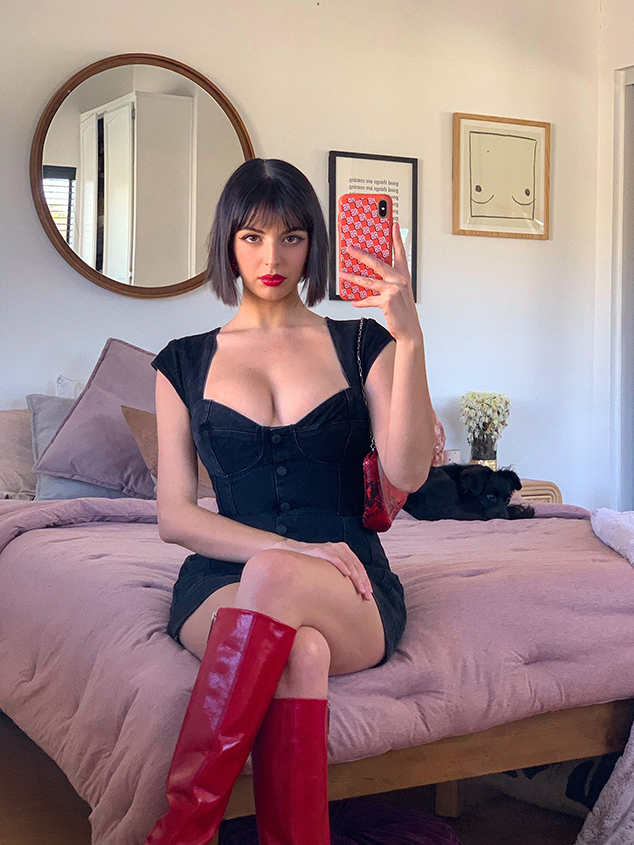 The week is just beginning, but we need to talk about “Friday,” as in the song.

It turns out this Monday marks the 9-year anniversary of the viral song, which Rebecca Blackreleased when she was 13-years-old. At the time, it was widely-panned, but also led to many opportunities for the then-teen, including appearances on The Tonight Show With Jay Leno and a cameo in Katy Perry‘s “Last Friday Night” music video.

It even ended up being covered by Ryan Murphy‘s Glee, because, in his words, “love it or hate it, that song is pop culture.”

But, with success comes challenges, many of which Rebecca’s had to face. “9 years ago today a music video for a song called ‘Friday’ was uploaded to the internet,” she writes on Twitter. “Above all things, I just wish I could go back and talk to my 13-year-old self, who was terribly ashamed of herself and afraid of the world.”

Black continues, “To my 15-year-old self who felt like she had nobody to talk to about the depression she faced. To my 17-year-old self who would get to school only to get food thrown at her and her friends. To my 19-year-old self who had almost every producer/songwriter tell me that they’d never work with me. Hell, to myself a few days ago who felt disgusting when she looked in the mirror! I’m trying to remind myself more and more that every day is a new opportunity to shift your reality and life your spirit.” 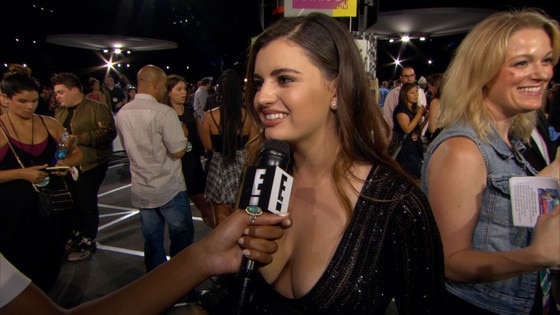 With all this in mind, the singer says she hopes to start anew, because she’s no longer letting herself be “defined” by other things. “Time heals and nothing is finite. It’s a process that’s never too late to begin,” she tells her followers.

Within hours of posting the emotional message, the 22-year-old was sent messages of love and support from her one million followers. Even songwriter Justin Tranter dropped in to send Rebecca some love, which she said meant “so much” to her.

It just goes to show that Rebecca really is a part of everyone’s teenage memories, although that’s not all she’s known for. In the past few years, the 22-year-old’s turned into a YouTuber, with over one million followers watching her weekly uploads. Plus, she continues to share her music with the world on the platform.