Gareth Bale prioritises Wales above all.

We know this because he once told the world in no uncertain terms that for him it was ‘Wales. Golf. Madrid.’ – in that order.

While those in the Spanish capital have questioned his commitment to the cause in recent years, the 31-year-old has been a willing servant for his country for nearly half his life, having made his debut as a 16-year-old. 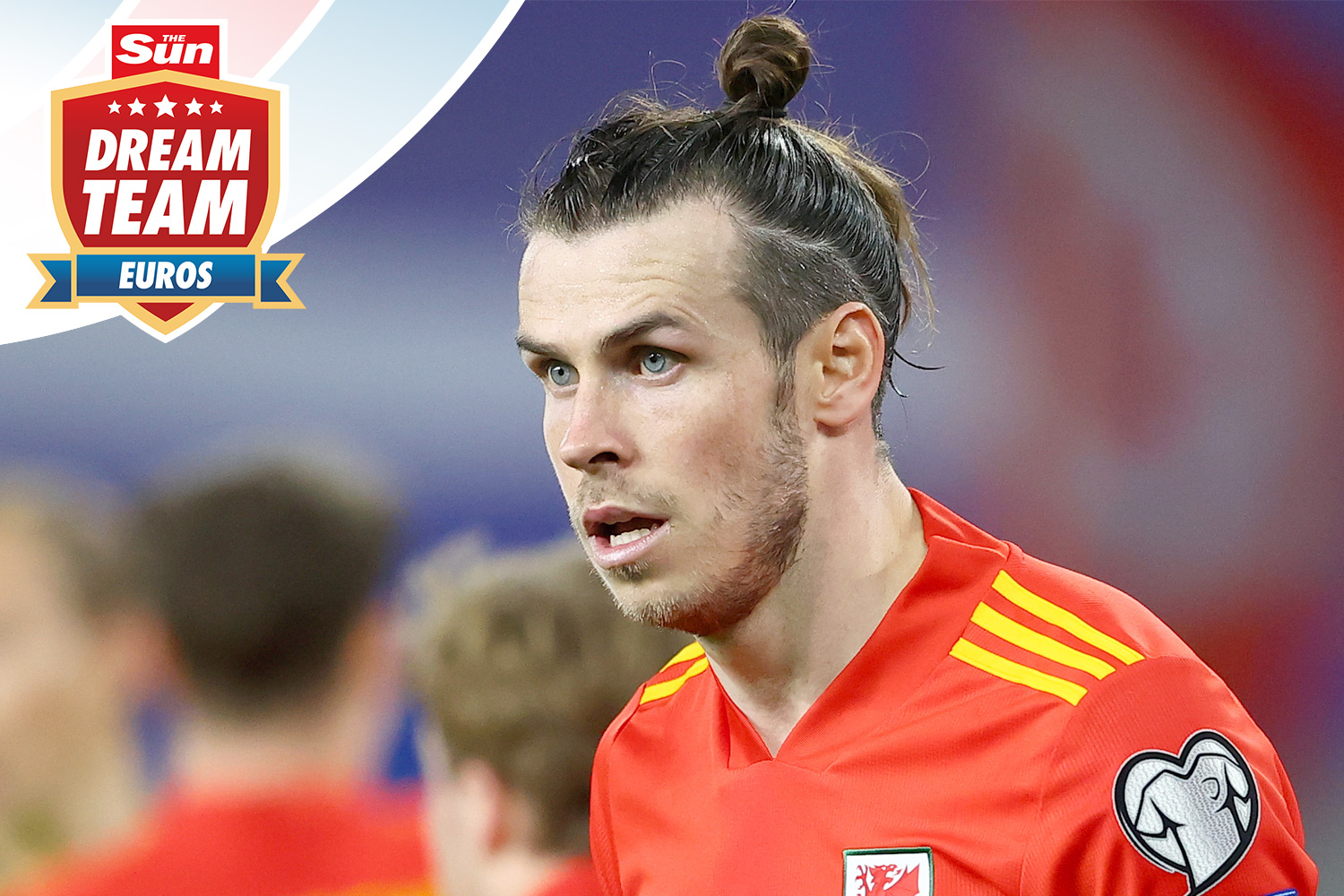 Bale starred for the Dragons as they made it to the semi-finals of Euro 2016, a feat made even sweeter by the fact England were dumped out in the round of 16 by Iceland.

This summer, he will once again be expected to inspire Wales to perform above expectations at a major tournament. And he’s determined not to let speculation about his future become a distraction.

When asked about his plans for post-Euro 2020, he said he did not want to “say anything that’s going to cause chaos” while he was preparing for Wales duty.

What would could Bale do that would cause chaos? Sign for Barcelona? Arsenal? Retire?

Rumours regarding a premature hanging of the Welshman’s boots gathered pace rapidly last week but have slowed since Carlo Ancelotti shouted him out during his first press conference since his reappointment at Real Madrid.

Whatever the case, Bale heads into Euro 2020 in a limbo of sorts. 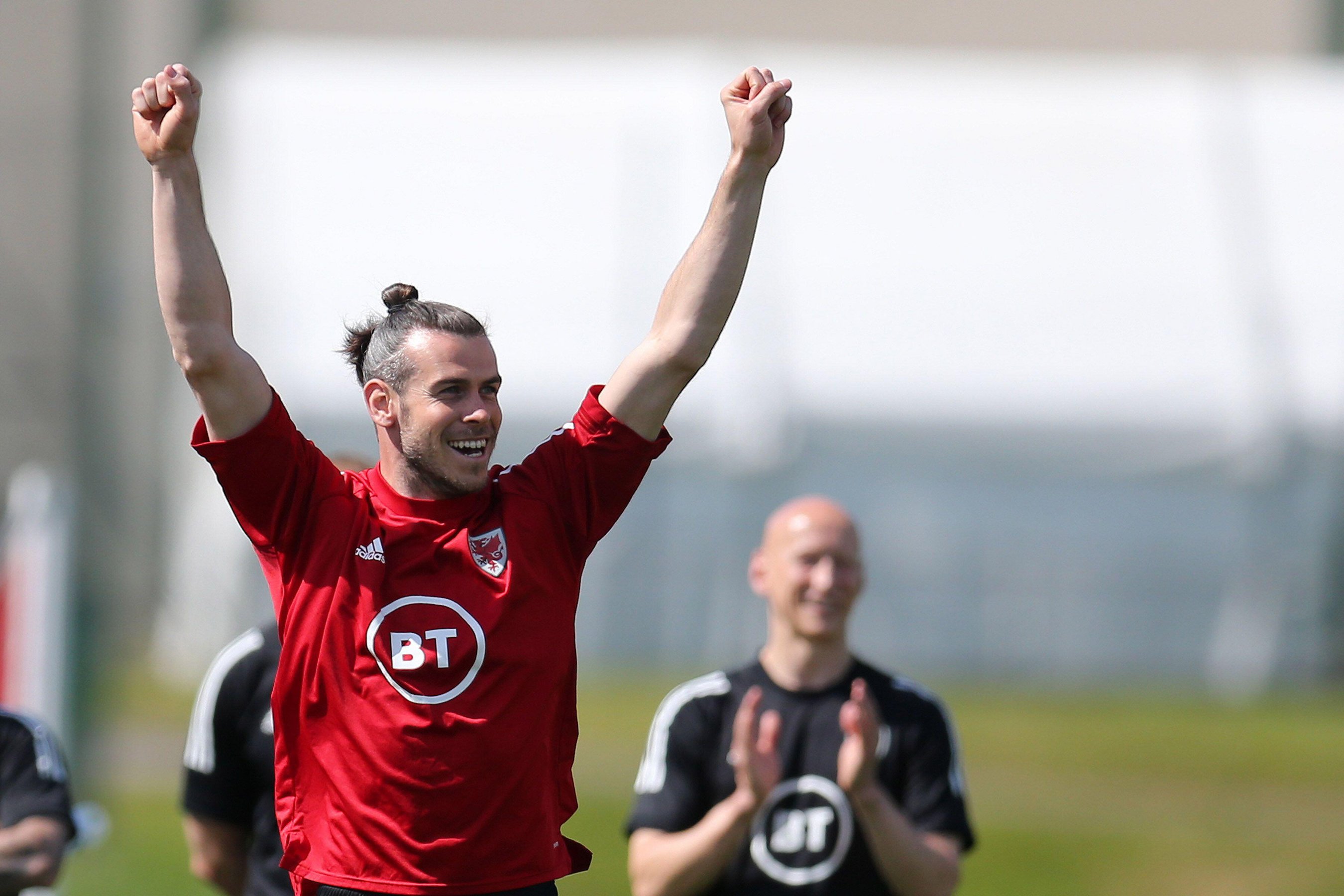 The good news for acting gaffer Robert Page is that Bale is unburdened by injury.

More relevantly, the four-time Champions League winner approaches Wales’ opening game against Switzerland in better form than some may realise.

Bale finished the 2020/21 Premier League campaign with 11 goals from 923 minutes of action. That works out at a goal every 84 minutes which was the best strike rate of any player this season.

In fact, it was the best striker rate for any player with 10+ goals in a single Premier League season since Ole Gunnar Solskjaer in 1998/99.

The best fantasy football game to accompany Euro 2020 has arrived.

And you can play absolutely FREE for your chance to win the £50,000 jackpot.

If this is to be Bale’s farewell tour – still mostly speculation at this stage – then he’s in great shape to end on a high.

Bale has a Dream Team Euros ownership of 4.8%. This makes him the second-most popular forward of all those representing nations outside the so-called ‘big countries’. Robert Lewandowski appears in 17.7% of teams at this stage.

Should Bale be tad more popular? He’s a set-piece specialist (he scored two free-kicks at Euro 2016) and Wales will be hopeful of progressing to the knockout stages having been drawn alongside Italy, Turkey and Switzerland.

MOST READ IN DREAM TEAM