Emily Simpson is one of the stars of The Real Housewives of Orange County. The Bravo personality has been embroiled in controversy this season during filming of the show. Simpson has made it no secret that her friendship with Braunwyn Windham-Burke is not well. With the ladies meeting up for the reunion, Simpson is teasing fans saying it’s the “best in years.”

Why are Emily Simpson and Braunwyn Windham-Burke feuding?

It was reported that after RHOC wrapped filming season 15, most of the cast had unfollowed Windham-Burke.

“She’s not talking to any of us because we all unfollowed her,” she told Entertainment Tonight about the cast cutting ties with Windham-Burke. “Each one of us kind of unfollowed her for different reasons, and on our own terms.”

Simpson said she had not blocked Windham-Burke but did unfriend her because she didn’t “like the way she acted and the way things went down.”

“I’ve got [the] materials. You name it, I’ve got it,” Simpson added. “I’m an attorney, so I analyze things and I like facts. I don’t think anybody should jump on someone else out of emotions or anything like that. So, I do have a very factual, analytical argument as to things that she’s done that I find completely inauthentic and, you know, I’m ready and willing to address those.”

Although Windham-Burke said she didn’t know why her co-stars unfollowed her, she suspected it had to do with her political views.

“I don’t know why [they unfollowed me], but that’s weird,” she said on the Getting Real with The Real Housewives podcast. “I have a guess. Emily [Simpson] and Kelly [Dodd] are both very conservative. They’re both Trump supporters [and] I am very vocal on my Instagram about what my beliefs are and I understand that a lot of people don’t like that.”

After Simpson found out that Windham-Burke said she had unfollowed them due to her political views, she clapped back.

“I did not unfollow Braunwyn because of her political beliefs,” Simpson told All About the Real Housewives. “I unfollowed Braunwyn because she’s a hypocrite. Braunwyn has an uncanny knack for reeling people in and making them feel sorry for her then firmly requiring that people not judge her choices in life. She uses the terms ‘modern’ and ‘progressive’ to justify her own questionable life choices, while at the exact same time pointing fingers at others labeling them and harshly judging them.”

Simpson and Windham-Burke will have an opportunity to settle things at the RHOC Season 15 reunion. Andy Cohen met up with the cast to hash things out and will most likely touch upon the feud. After filming for the reunion ended, Simpson teased fans with her thoughts.

“This is what I’ll tell you about the RHOC reunion: 1. I’m exhausted. 2. It will be the best reunion in years,” Simpson posted on her Instagram Stories.

The Real Housewives of Orange County Season 15 continues to air on Bravo every Wednesday night at 9 p.m. ET. The cable network has not confirmed when the reunion is programmed to air. 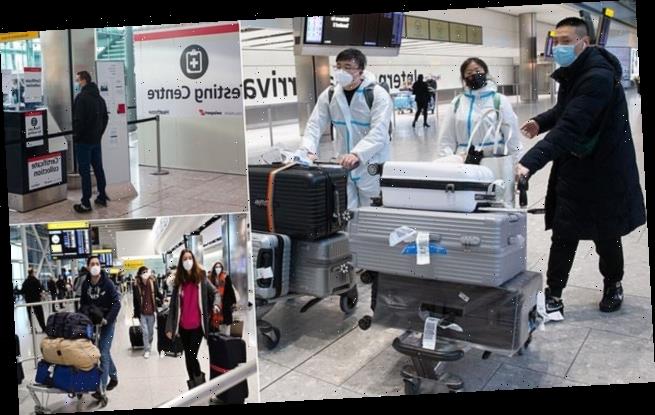 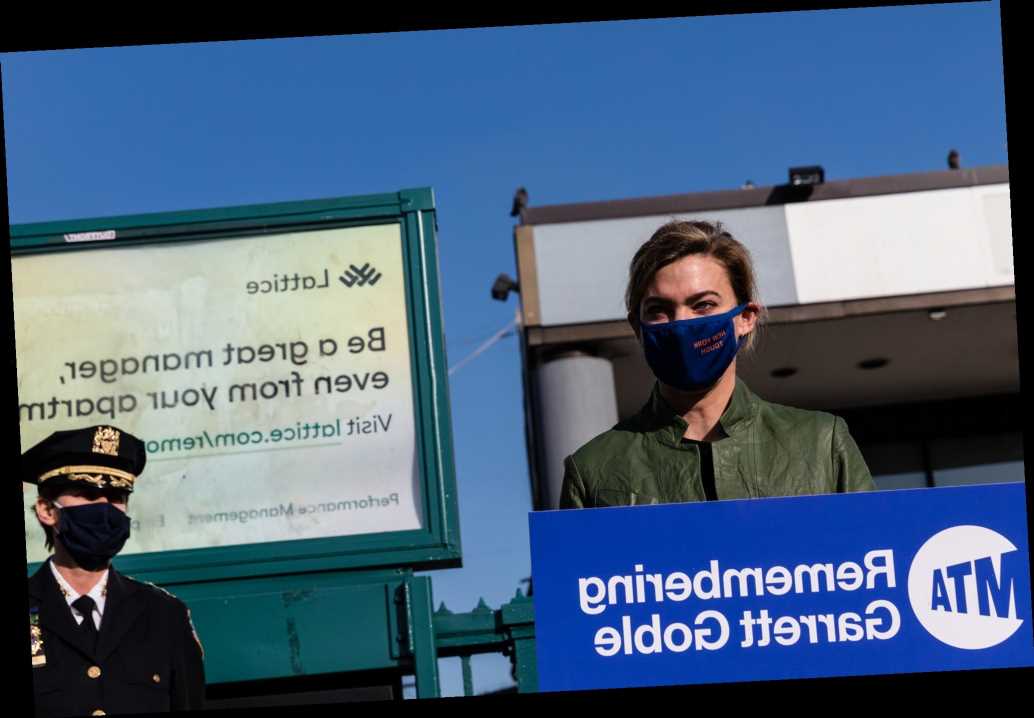 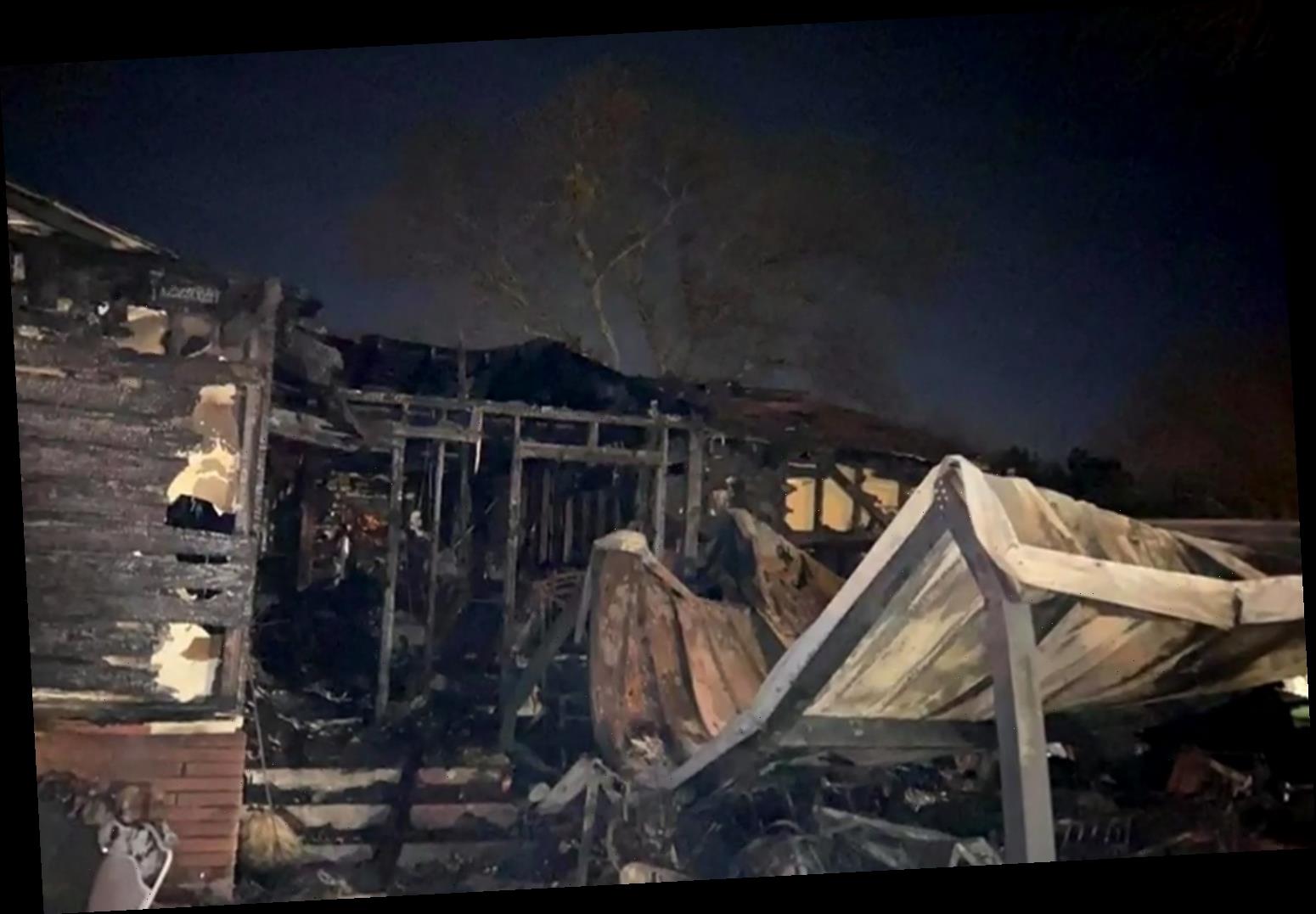 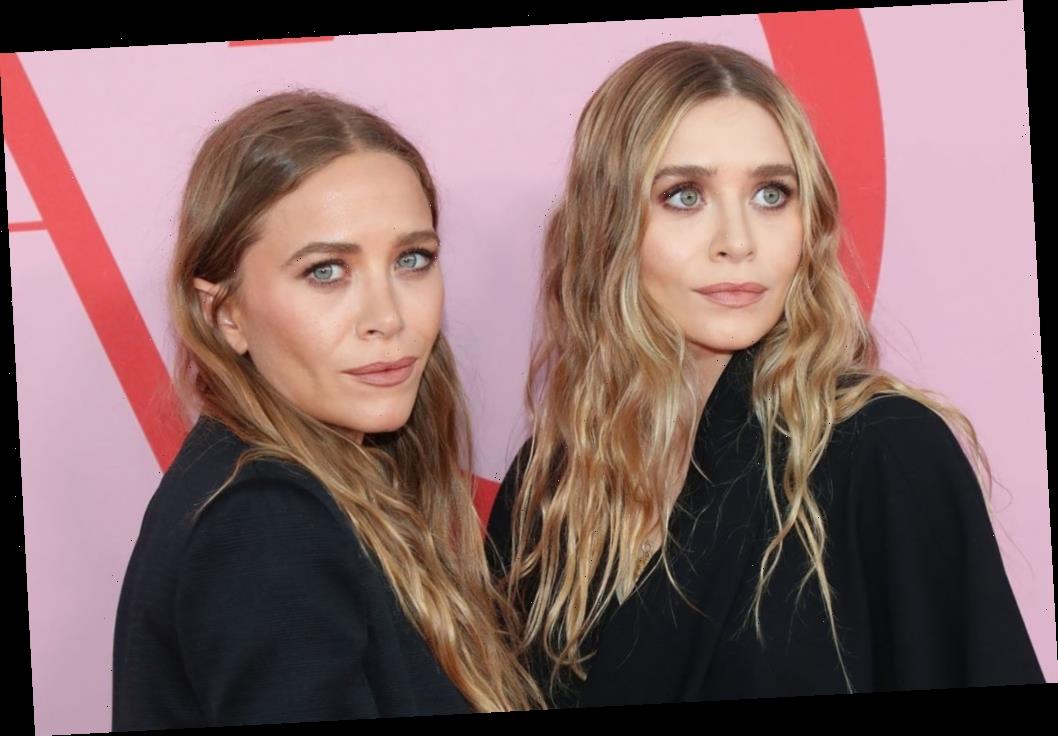