Mr. Big won’t be in the ‘Sex and the City’ reboot

The star was spotted in her West Village neighborhood on Wednesday grabbing slices at the hot pie spot.

Spies told us she checked out the joint with her daughter and almost went unnoticed.

“She was masked up… No one seemed to realize it was her until the guy behind the counter was like, ‘That was Sarah Jessica Parker.’ She [was overheard saying] she lives close by and was going to be popping in,” a spy told Page Six.

Time will tell if Parker, who is reprising her character in an upcoming “Sex and the City” reboot, will have the same impact on Zazzy’s as she did on several New York hot spots as Bradshaw two decades ago. 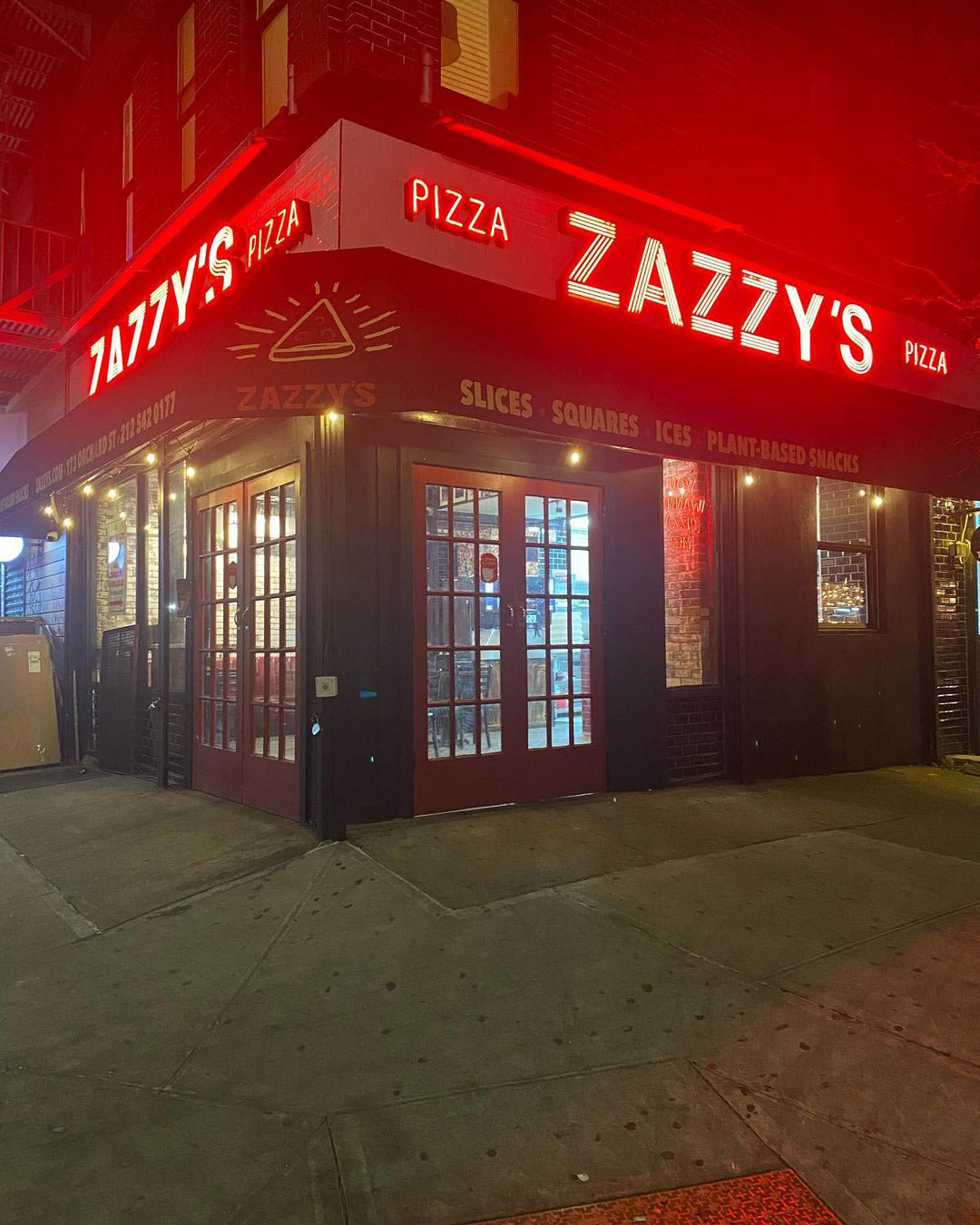 Page Six exclusively revealed John Corbett is returning to the series, so maybe they’ll work a Zazzy catch-up date with Aiden into the script. The restaurant, however, may not need the “SATC” bump, as it’s already on track to become the next celebrity go-to.

Dean Winters, Barstool Sport’s pizza connoisseur Dave Portnoy, and Parker’s West Village bestie Andy Cohen have all been spotted there since it opened in February.

We’re told Cohen digs it so much that he and his son Ben grabs pizza there “2-3 days a week.” He was so excited about the new local business that he endorsed it in an Instagram video.

“New businesses opening up! This is Zazzy’s in the West Village. There’s also one in the [Lower East Side]. They just opened, and it’s really good pizza! [Ben] loves it and they’re opening a third location too,” he said.