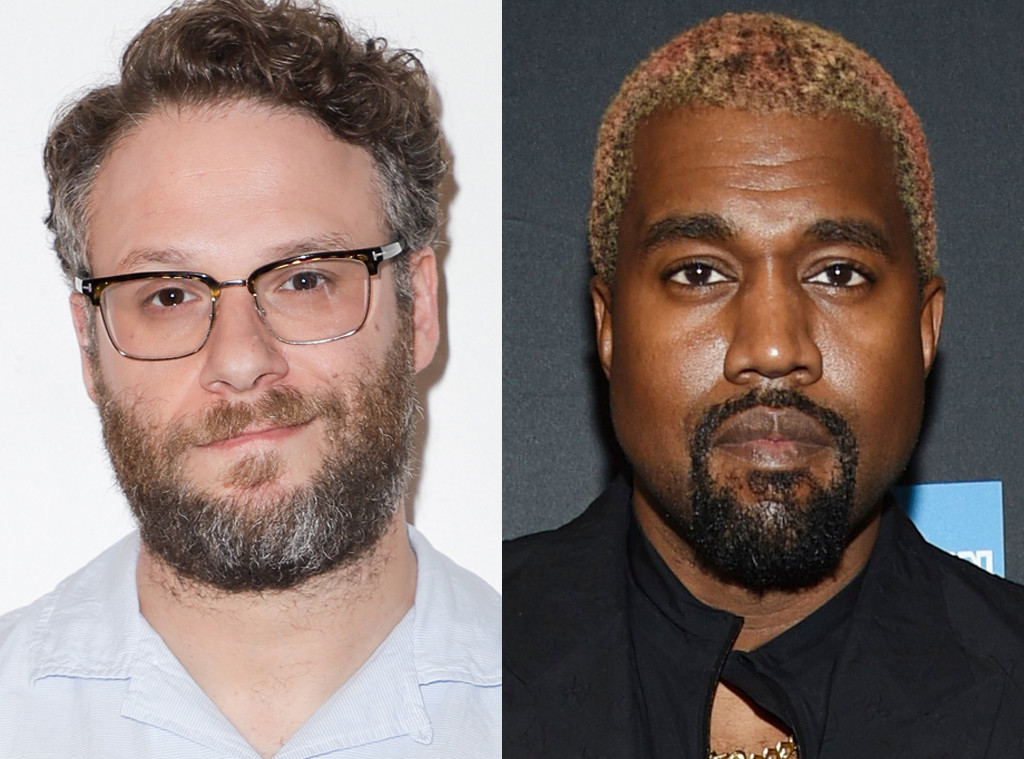 Seth Rogen is sharing an inspiring story about his pal, Kanye West.

The 37-year-old Long Shot star, who once parodied the Grammy winner’s “Bound 2” music video, is opening up about his friendship with West. In his candid cover story interview with GQ, published Tuesday, Rogen explains how West has inspired him to push the boundaries in his own life.

Talking about having the confidence to pursue new projects, the actor and producer shares with the magazine, “It is a fine line, because I do look at Kanye, for example, and I remember the truth is at first, people were like, ‘Why you making shoes, man? Just make music.’ And his shoes are great. People love them. He’s made Adidas billions of dollars.”

Rogen adds that while there is “something to be said for staying in your lane,” sometimes people can do “really great outside of their lane.”

“Kanye kept going on about this theater experience he wanted to make,” Rogen recalls. “He wanted a movie to play on eight screens: There’s one in front of you, two above you, two on the side of you and, like, below you. And I did have this thought like, Dude, you have made some of the greatest rap albums of all time, and I’m sitting there, like, Why are you trying to design movie theaters? Just keep making these great f–king rap albums.” 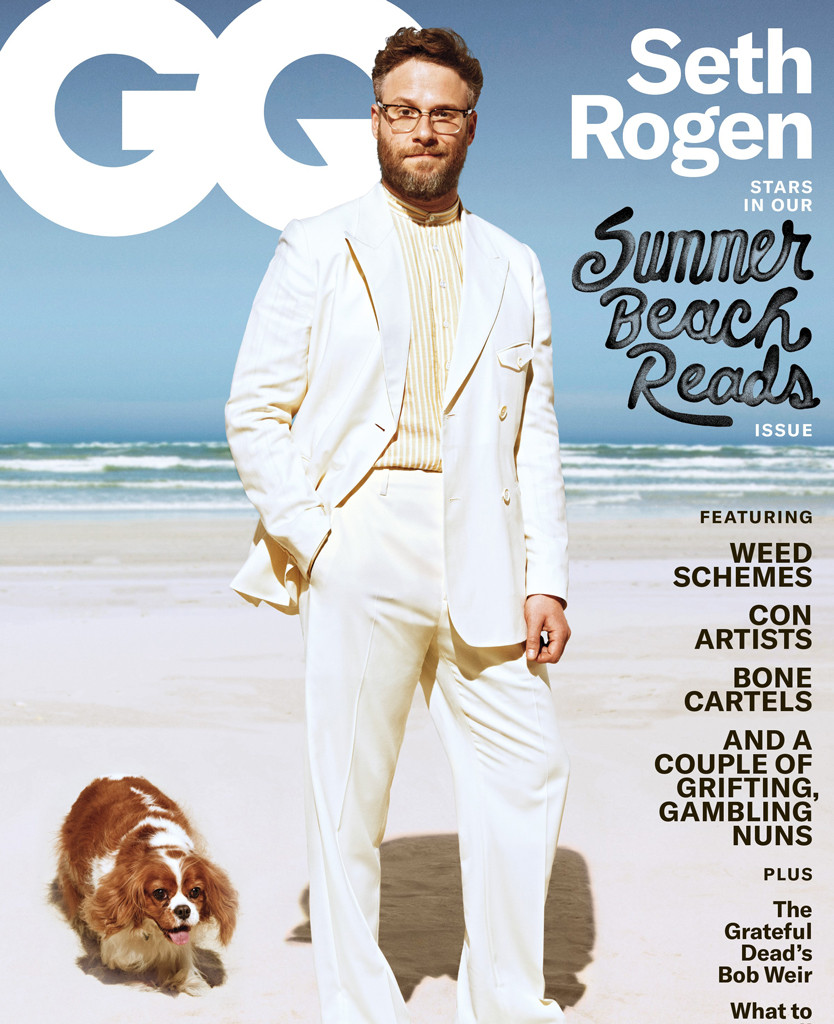 Rogen also opens up to the magazine about his “stoner persona,” explaining that it makes for a great dynamic with fans.

“What’s nice is when I meet those guys…I don’t feel like I’ve lied to those people,” he shares. “That’s probably one of the reasons that they like me, is that they don’t feel I’ve lied to them. That’s a dynamic I like. When it comes to me being a person out there in the world, I don’t care if people think I’m f–king smart or some genius or how hardworking they think I am—the fact that they don’t think I’m lying to them to get them to go see my movies is something I appreciate.”

You can pick up a copy of the June/July issue of GQ on newsstands May 28.

Watch a brand new episode of Keeping Up With the Kardashians Sunday at 9 p.m., only on E!