Between October 29 and November 4, Sainsbury's shoppers could exchange 1,000, 2,000 or 5,000 worth of Nectar points for a double up voucher to use either in store or online. 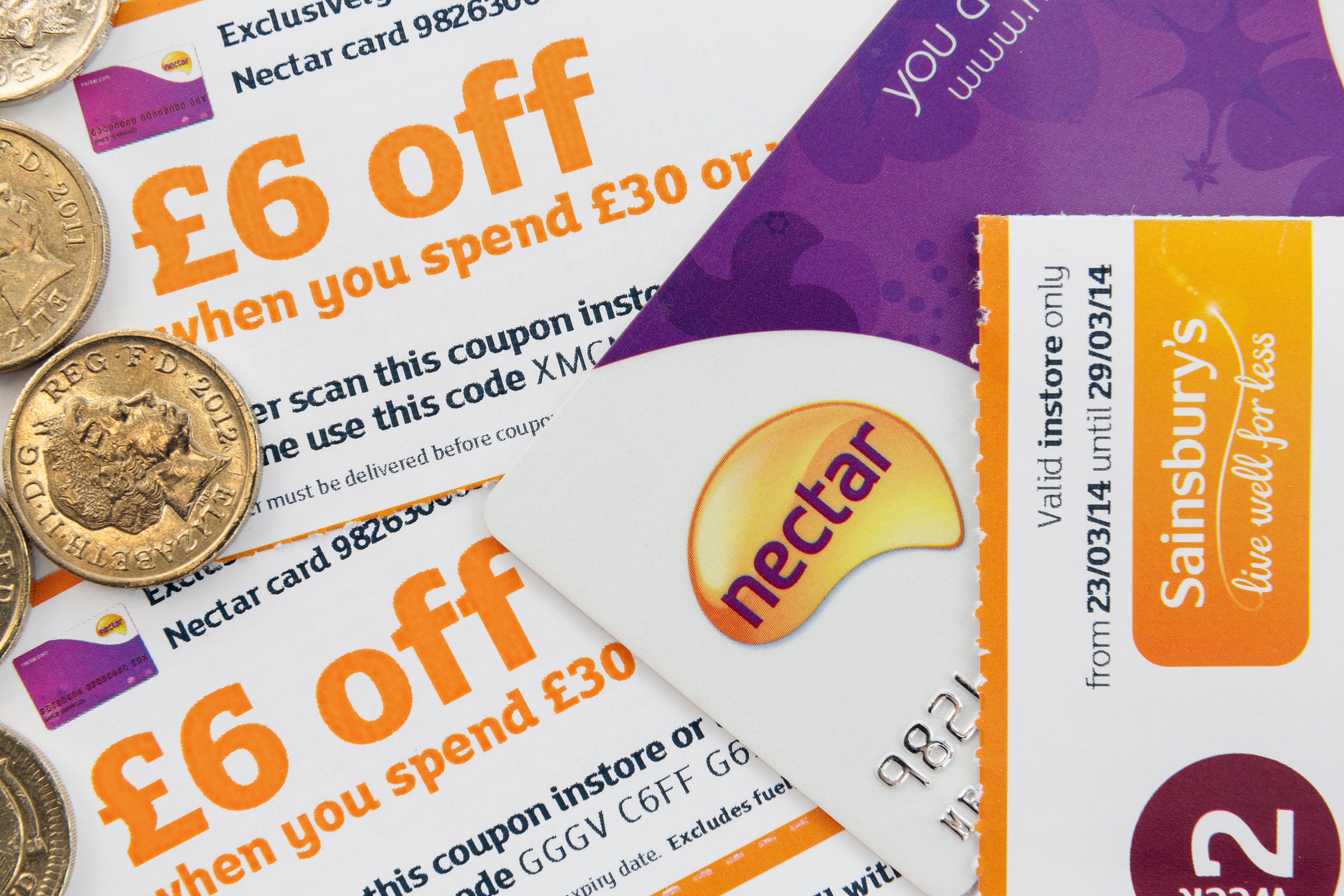 The vouchers can only be used to buy items at the supermarket from today (November 12) until Sunday November 18.

Sainsbury's terms and conditions state that Double Up vouchers ordered online will be issued by post between 29 October and 4 November.

But shoppers have taken to social media to complain that their vouchers have yet to arrive and that stores aren't letting them reserve items they'd been waiting to buy.

What can I spend my double up points on?

Vicky tweeted Sainsbury's on November 10 to say she'd ordered her vouchers on October 31 to buy Christmas presents for her children but as her vouchers haven't arrived she might lose out on the items she was hoping to buy.

Another shopper, called Linda, said she'd planned a 90-minute round-trip to Sainsbury's to use her vouchers today – but as of yesterday they still hadn't arrived.

Meanwhile Twitter user "JustaMum" wrote that the £90 worth of double-up vouchers she ordered now won't arrive in time to use before she goes away.

Sadly, if you don't use your double up vouchers by Sunday they'll expire and Sainsbury's won't let you exchange them for cash or Nectar points.

But it's not just missing vouchers that has aggrieved shoppers – some are also reporting being sent the WRONG vouchers.

Stuart Wilson tweeted on Friday (November 9) that he'd ordered £150 of Sainsbury’s vouchers and only received £30 so far.

Sainsbury's told The Sun that a "small number" of customers received incorrect Nectar Double Up vouchers in the post.

It says it's apologised to these customers, and adds that they should receive their correct or missing vouchers by today.

Sainsbury's wouldn't clarify what a "small number" of customers is. But given Nectar reportedly has around 19 million users, even just 1 per cent of those affected would be 190,000 people.

Check out our Sainsbury's Double Up article for more information about how the promotion works.

Sainsbury's is currently trialling a new Nectar card scheme but it could see some customers missing out on loyalty points.

Meanwhile, according to experts, we might soon see Nectar points in Asda as the supermarket merges with Sainsbury's.

We pay for your stories! Do you have a story for The Sun Online Money team? Email us at money@the-sun.co.uk or call 0207 78 24516. Don't forget to join the Sun Money's Facebook group for the latest bargains and money-saving advice.