Stephanie's In! ‘90 Day: The Single Life’ Is Returning for Season 2 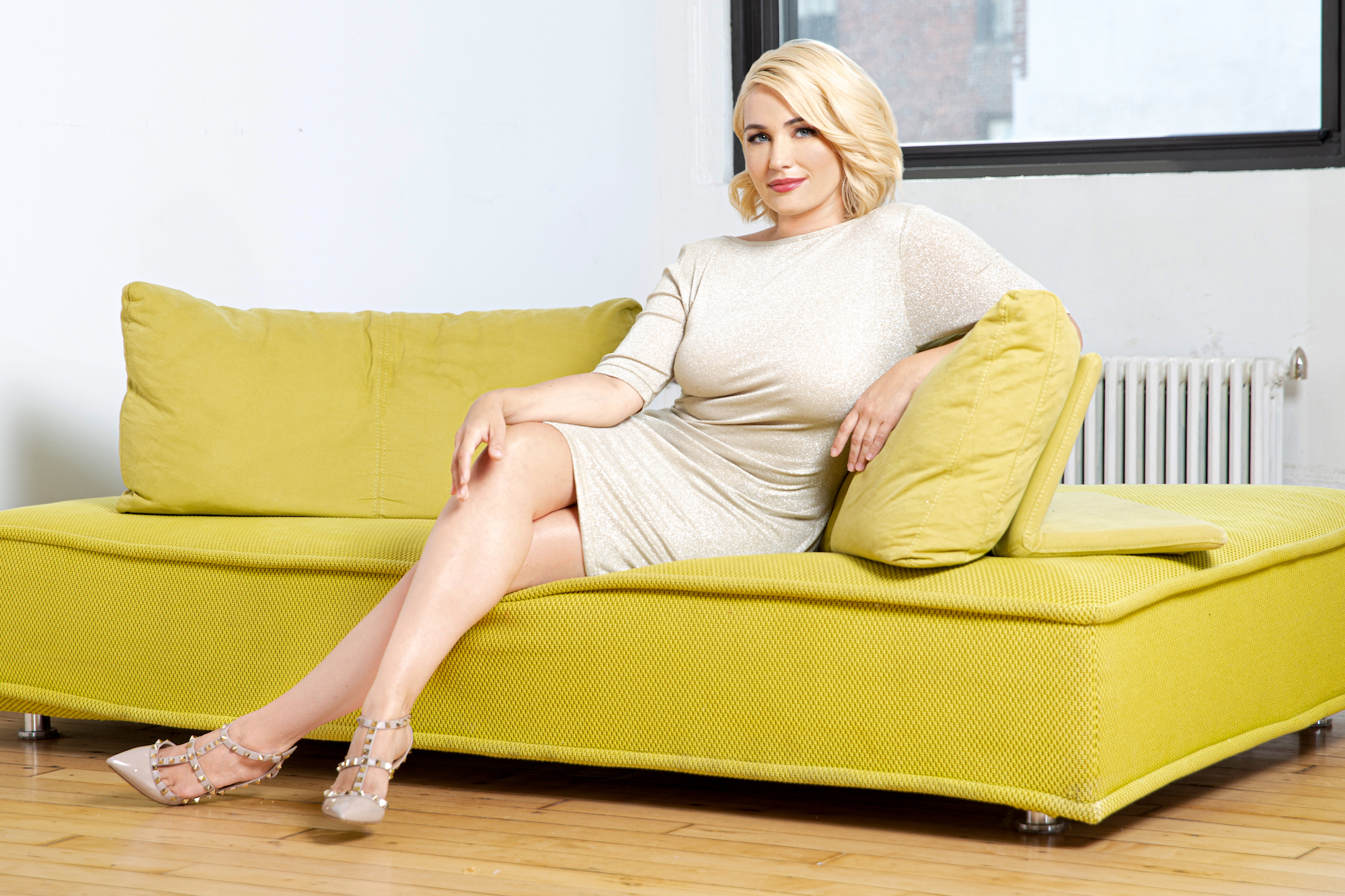 It’s never too late to find love! TLC and Discovery+ is bringing back 90 Day: The Single Life for a second season, Us Weekly can exclusively confirm. The season will follow seven 90 Day Fiancé alums as they try to leave their failed romances in the past and start new with bigger and stronger relationships.

“They must navigate the modern dating world and overcome cringe-worthy encounters, ghosting and, as is truly fitting for the franchise, traveling to different continents for a first date,” the press release reveals. “For the first time in 90 Day history, two singles from different 90 Day relationships connect and spark an interest in each other after ending things with their American exes.”

90 Day Fiancé: Before the 90 Days alum Stephanie Matto was announced as the first cast member during the Sunday, October 3, episode of 90 Day: Bares All. Stephanie, 39, first appeared on season 4 of the 90 Day Fiancé spinoff with then-girlfriend Erika Owens from Australia. The women broke up on the May 2020 finale.

She has since returned to the U.S. after many highs and low, including her diagnosis with aplastic anemia diagnosis, a life-long and life-threatening condition that weakens her immune system and can cause bone marrow failure. Now in remission, she’s looking to end her celibacy after two and a half years and find the right man or woman for her.

During the season, Stephanie came out to her family as bisexual, which wasn’t an easy thing to do on TV.

“I previously have dated women casually, gone out on dates — things would tend to fizzle out and I always just felt like it would just be easier to continue introducing men to my family and just have my family on a need to know basis,” the YouTuber told Us exclusively in March 2020. “But I think one of the important things that I go into in the show is coming out to my family, and trying to embrace who I am finally after keeping it hidden for so long.”

The New York native added that she has many reasons for waiting to share her true self with her closest loved ones.

“A lot of people might wonder why did I decide to do it now and on television? It’s pretty crazy, but I’m a pretty crazy person,” Stephanie told Us. “I felt like this was like ripping the Band-Aid off, like, the ultimate coming out. You can’t back out now, you just got to do it. You got to jump right in.”

Season 2 of The Single Life premieres on Discovery+ on Friday, November 12.