Just when we thought that Arie Luyendyk Jr. and Lauren Burnham were finished with announcements for the rest of the year—see: them sharing with their followers that Lauren is pregnant with their next child—they have another major update. That one baby they thought Lauren was having? Welp, turns out Lauren and Arie are having TWINS, as in two babies!

Lauren and Arie shared the news in a YouTube video of them documenting their doctor’s visit, in which their ultrasound technician gave Lauren a six-week exam and revealed that she has two babies growing in side of her.

‘Two?! No way,” Arie said in the video. “We were literally googling the chances of twins and how rare it is in people that are younger and haven’t had any history.” Lauren, echoed Arie’s surprise/disbelief and said, “I can’t believe there’s two of them! I’m gonna do all the research.”

Lauren and Arie’s twins news is such a blessing, considering that they suffered a “missed miscarriage” back in May. In an emotional YouTube video, the couple opened about the experience:

Sending love and positive energy to Arie and Lauren during this exciting time! 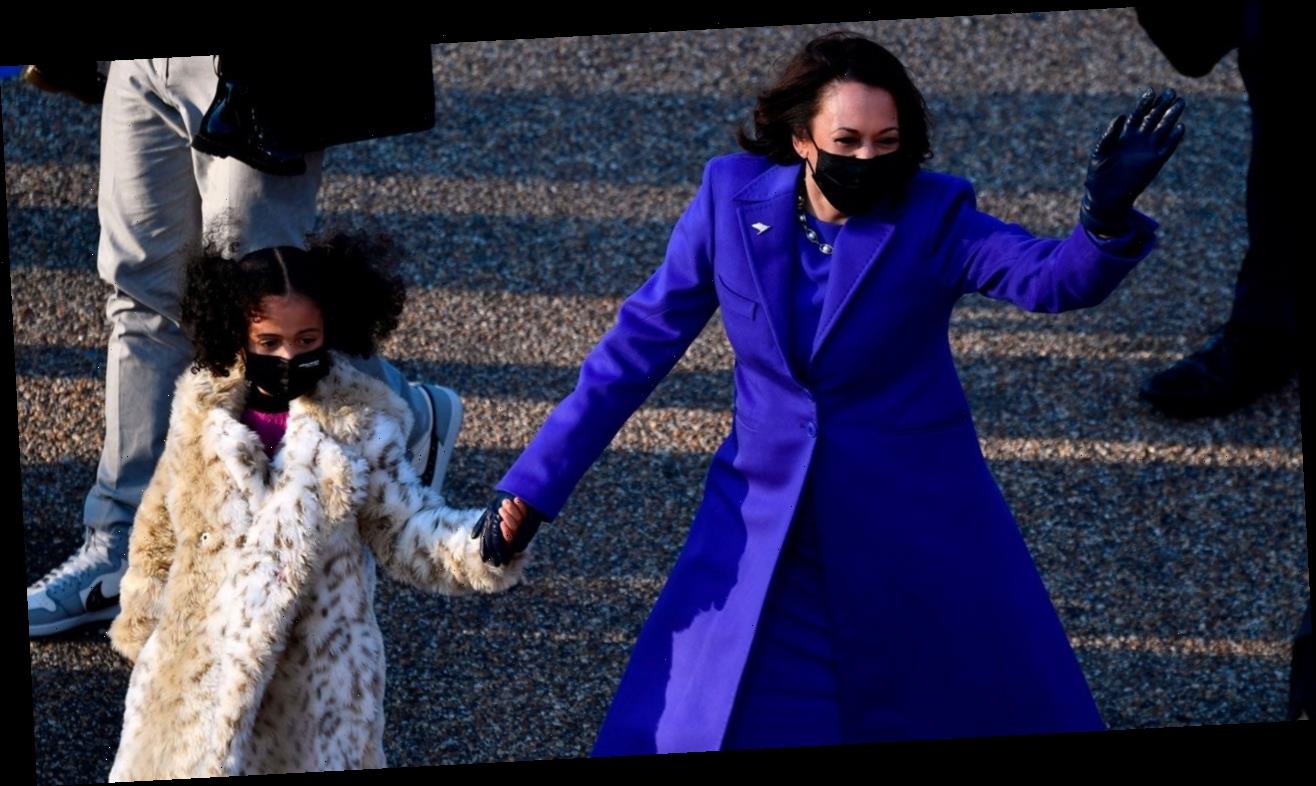 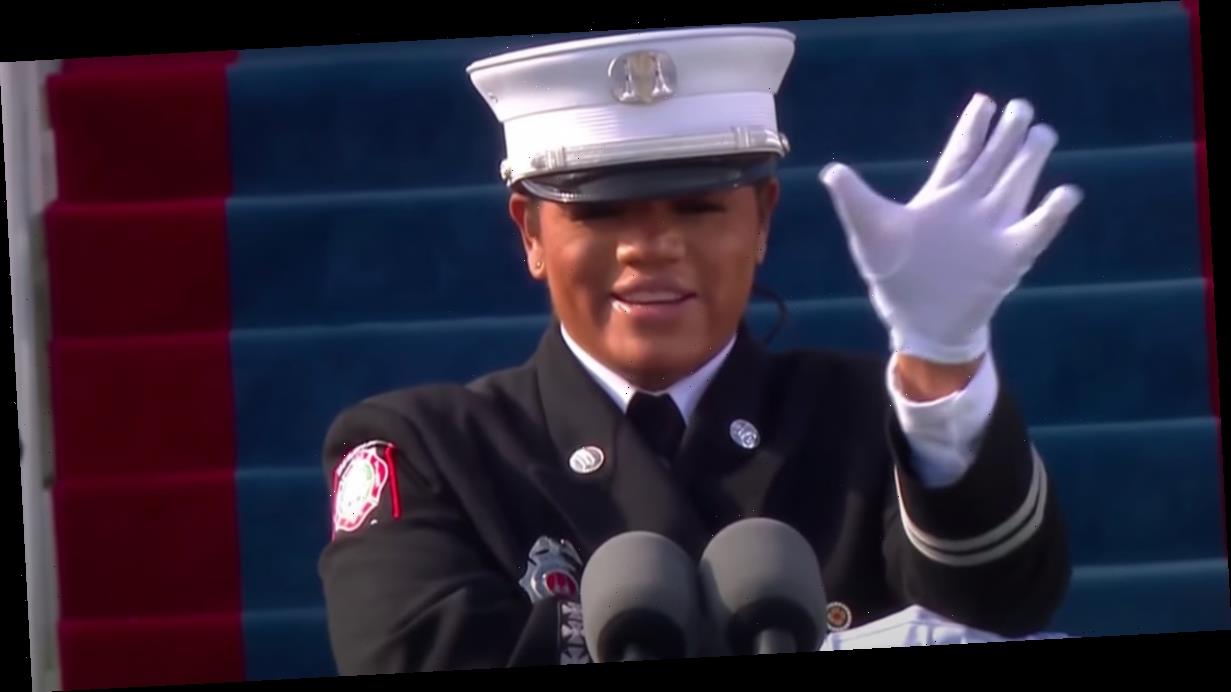 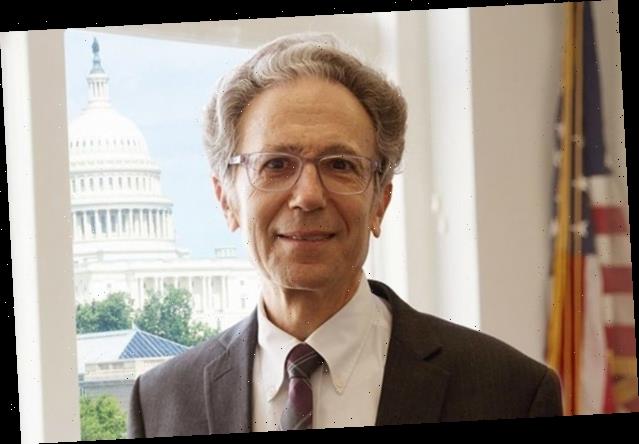