Teddi Mellencamp: I gained 10 pounds while on Celebrity Big Brother

Teddi Mellencamp is focusing on her health and fitness after a brief stint on “Celebrity Big Brother.”

The former “Real Housewives of Beverly Hills” star shared a bikini selfie on Instagram Monday to show fans her supposed weight gain while away on the CBS reality series.

“Today I stepped on scale for first time since going away 20 days ago. Not as punishment but to see where I am after nonstop candy and cakes in @bigbrothercbs I gained 10lbs while there,” Mellencamp, 40, wrote in an all-caps caption.

“It’s not about a number on the scale but how I feel when I am eating clean and taking care of my body and mind — my anxiety decreases,” she continued.

“Today I am posting to hold myself accountable to making my overall health a priority again.”

Fans flooded the comments section to praise Mellencamp’s appearance and tell her she didn’t even look like she gained weight. 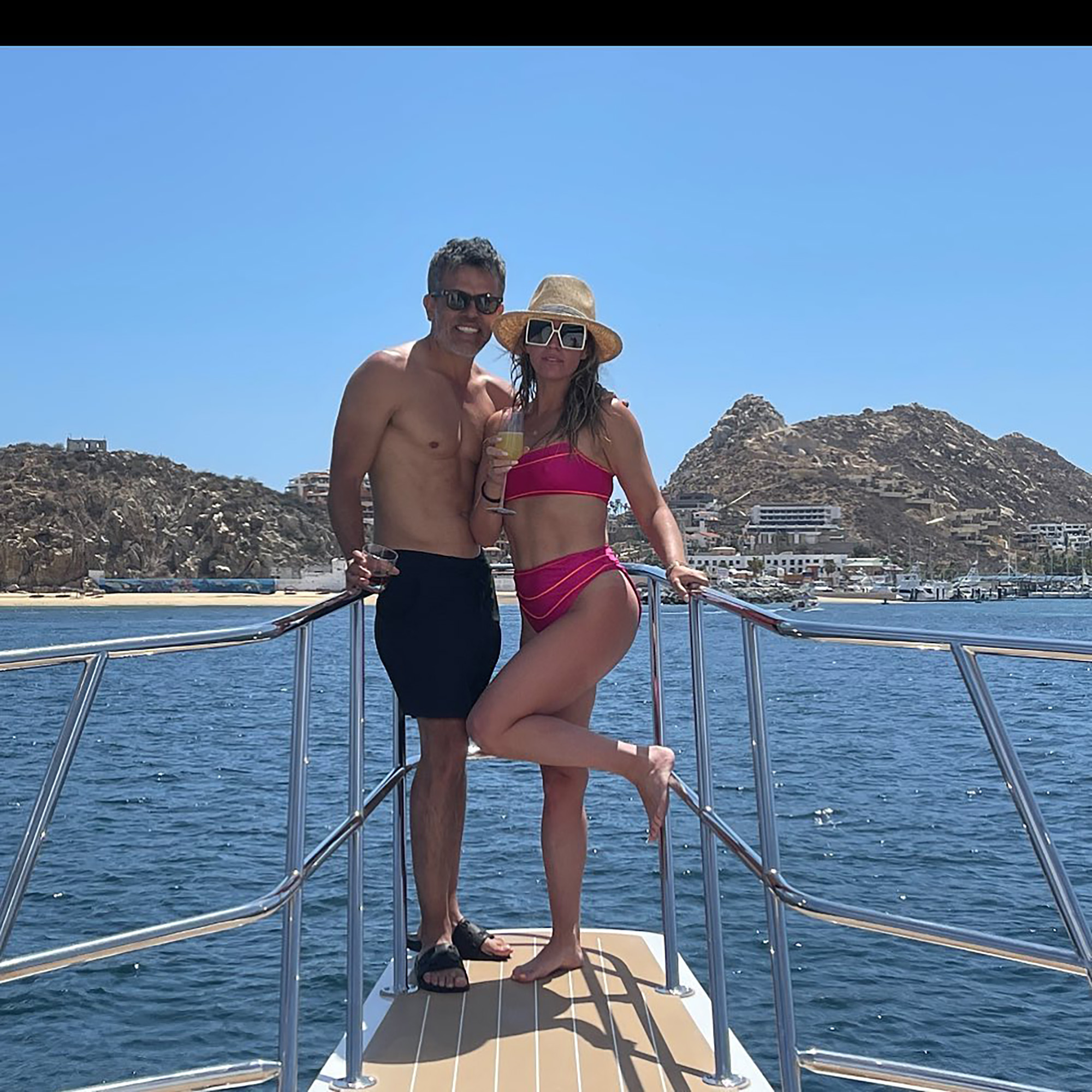 “We are all jealous of how you look when you gained 10 lbs!” wrote another.

“I think you look beautiful ❤️,” wrote a third fan. 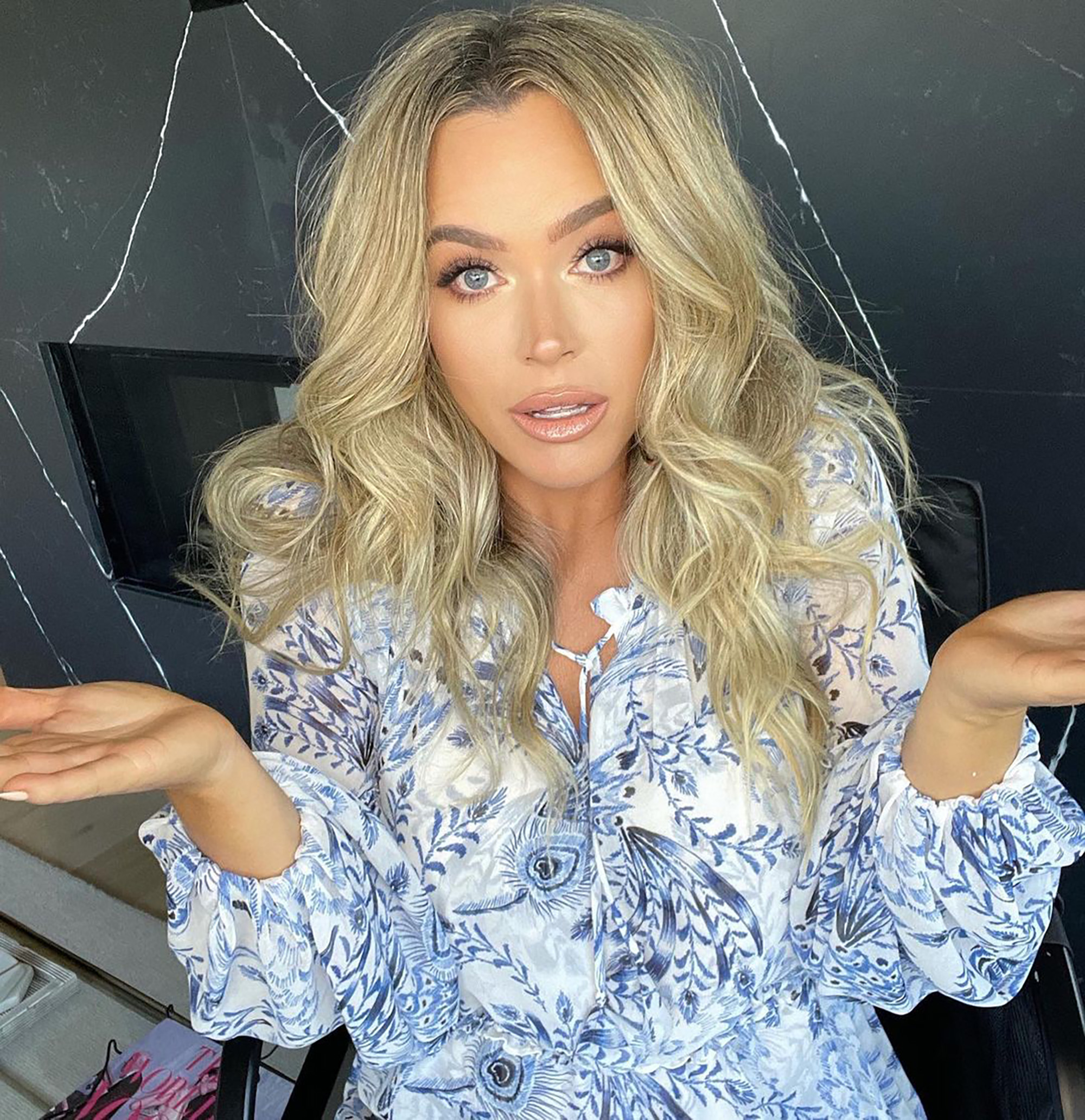 Now that she’s back home, her father, famed crooner John Mellencamp, will likely be able to get some answers seeing that he was so confused over her participation on the show.

“A television show that Teddi is on premieres tonight,” John, 70, wrote on Instagram on premiere night. “I don’t know what she’s doing, but I’m proud of her and hope she achieves her goals.”