TESCO is signalling another supermarket price war by promising to match Aldi on hundreds of cupboard staples.

The new initiative, which launched today, comes as the UK's biggest supermarket tries to win back customers from its German rival. 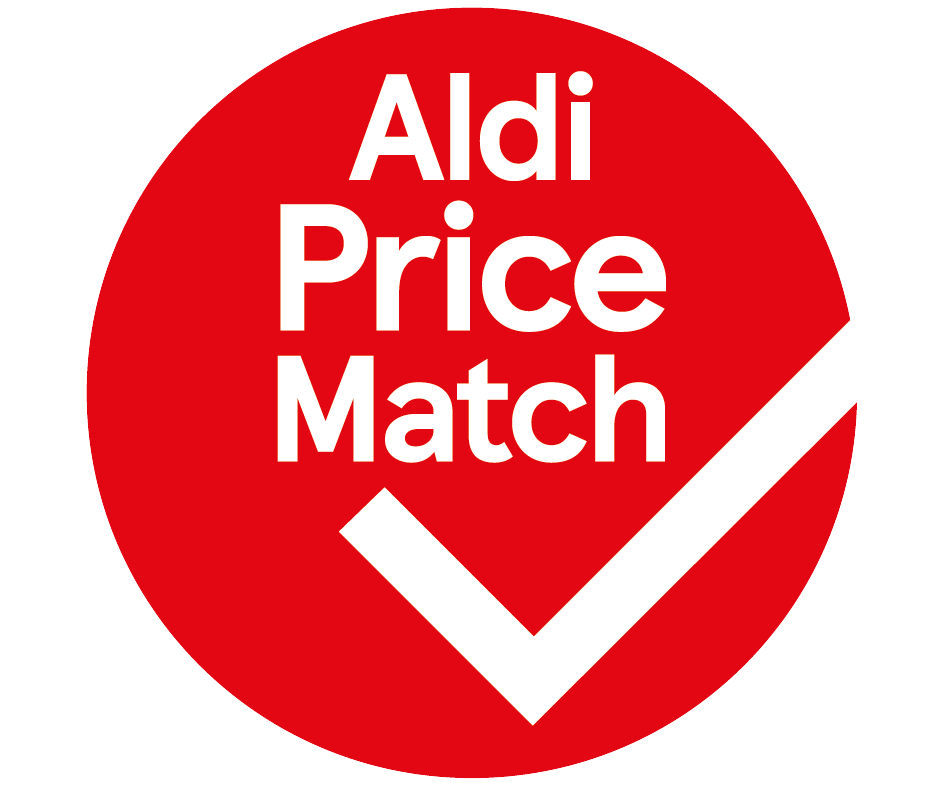 Tesco already price-matches more than 400 products included in its "Exclusively at Tesco" range to the closest competitor, or the cheaper of the two discounters Aldi and Lidl.

But the new policy means that hundreds of Tesco's own brand products will be sold for the same price as their equivalent at Aldi, and some even cheaper.

It includes staples such as rice, bread, butter as well as vegetables and fruit.

They will be marked with a red Aldi price match sticker, and the products will be available online as well as in store. 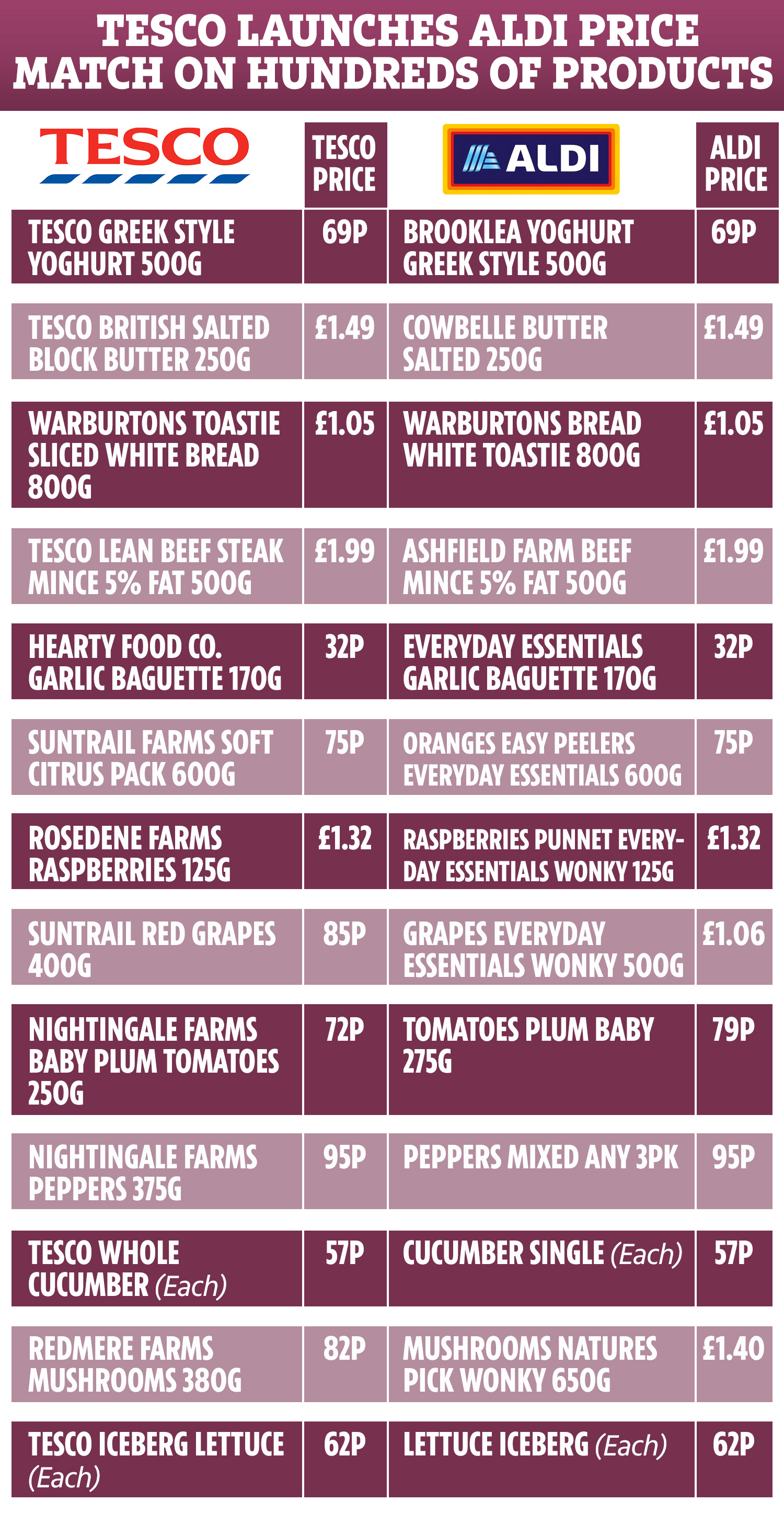 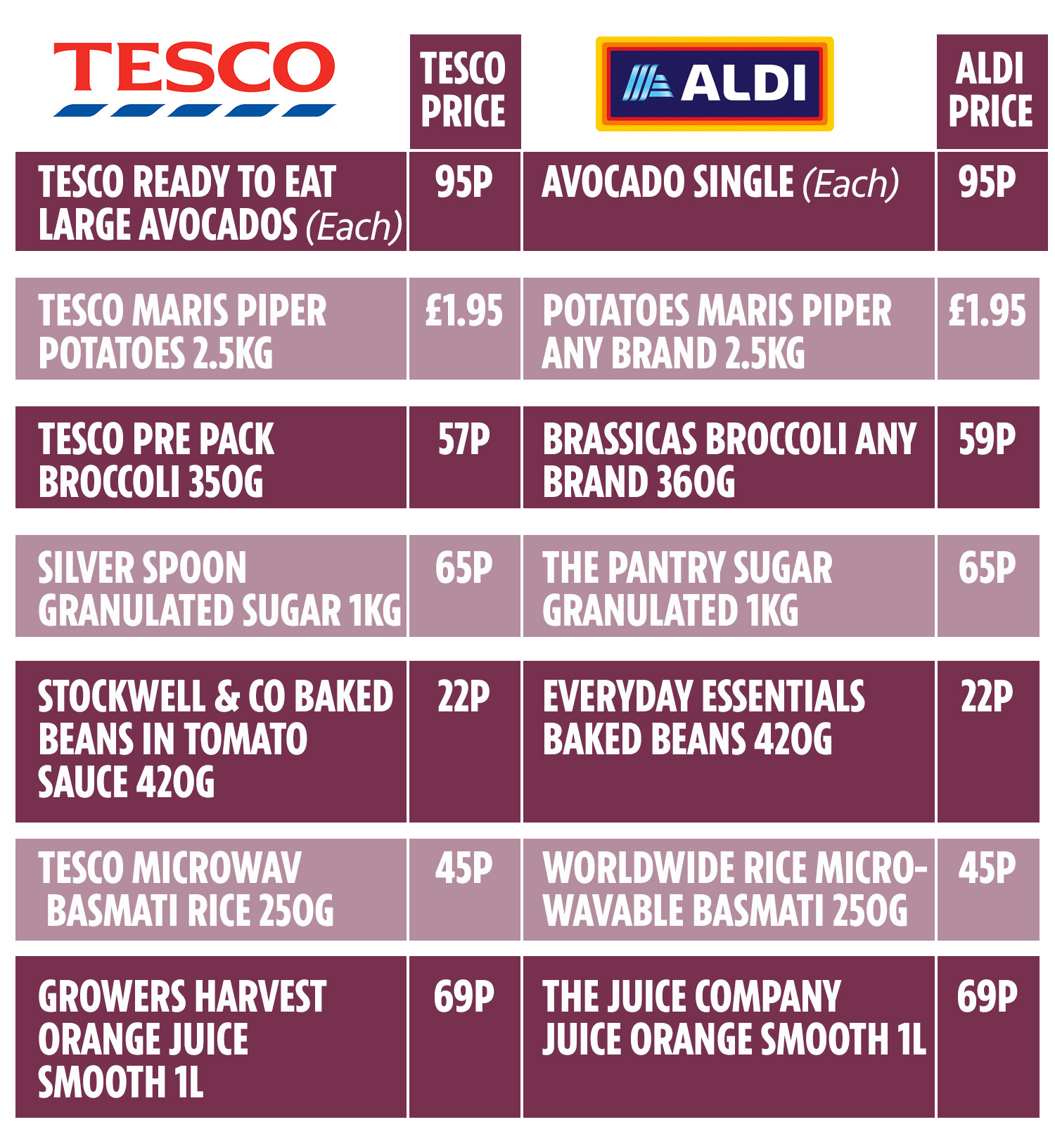 Tesco said it sends researchers to Aldi stores in England, Scotland and Wales twice a week to check the prices.

Alessandra Bellini, Tesco's chief customer officer, said: "Our customers tell us they want the most competitive prices on the things they buy regularly.

"This campaign will help time-poor and budget savvy customers get Tesco products at Aldi prices on products that matter to them."

The UK's major supermarkets have been trying to win back customers from discounters Lidl and Aldi that have attracted shoppers with low prices, leading themto slash prices before Christmas.

Almost a year earlier, they also cut prices by up to 50 per cent on thousands of products.

Data released by Kantar earlier this week showed that Lidl was the UK's fastest growing supermarket in the 12 weeks to February 23, jumping by 11.4 per cent.

Over the same period Aldi saw sales grow by 5.7 per cent, while Tesco's fell by 0.8 per cent.

A spokesperson for Aldi told The Sun: "Our promise to our customers is they will always pay the lowest prices on every product we sell.

"It’s why millions of shoppers continue to switch to Aldi from our more expensive competitors, including Tesco.

"Aldi customers are guaranteed to make significant savings every time they shop with us."

In September 2018, Tesco launched budget chain Jack's to take on its rival discounters.

But a year later, the supermarket shut down its biggest Jack's store and replaced it with a normal Tesco.

In December, Aldi was named the cheapest supermarket for Christmas dinners.