The Bachelorette: Nayte Goes Off On Chris For Gossiping To Michelle About Him

A fight broke out between Nayte and Chris S. at the cocktail party on tonight’s episode of ‘The Bachelorette.’

Tensions rose between Chris Sutton and Nayte Olukoya on the Nov. 9 episode of The Bachelorette. It all started on a group date when Michelle expressed that she wasn’t feeling “seen” by a lot of the guys. Chris was on the losing team during the group date, so he wasn’t at the after party where Michelle shared her feelings. However, he heard about what went down, and decided to take it upon himself to address it at the cocktail party — in front of Michelle.

“I think there are guys here that think they have it in the bag,” Chris said. “I think that’s bulls***. I think that they’re not showing you [Michelle] the effort that you deserve. I think you should give time to he people who are here for you and showing you effort you deserve. I feel like the guys who feel like they have it in the bag, they should speak up or they should go home.” 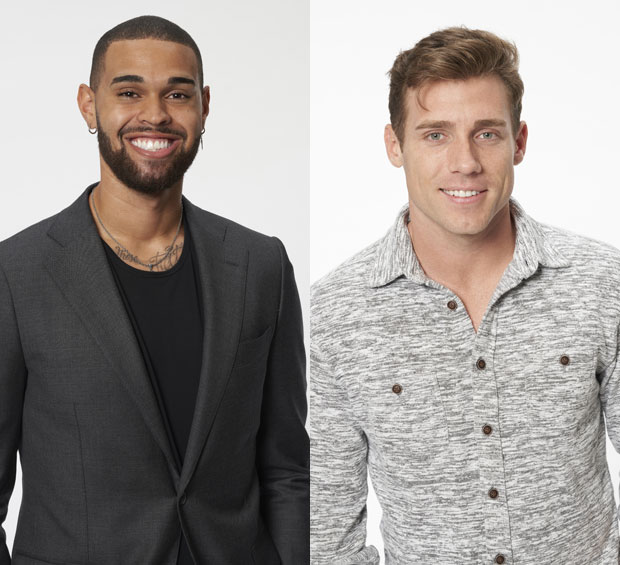 After his speech, Michelle pulled Chris aside to hear more about what he had to say. During their one-on-one chat, Chris specifically called out Nayte as one of the guys he was referencing. “When the one-on-one date card didn’t have [Nayte]’s name he said, ‘I already know I’m going to get one, it’s just a matter of when, so this doesn’t really matter,’” Chris told Michelle. “I’m sorry, but I think you deserve to know.”

Michelle had already formed a very strong connection with Nayte, who got her first impression rose, so she was shocked to hear this take. “I feel disappointed when I learn something about somebody that I wish I hadn’t,” she admitted. “But I just want to make it clear that there’s nobody that has it in the bag.” 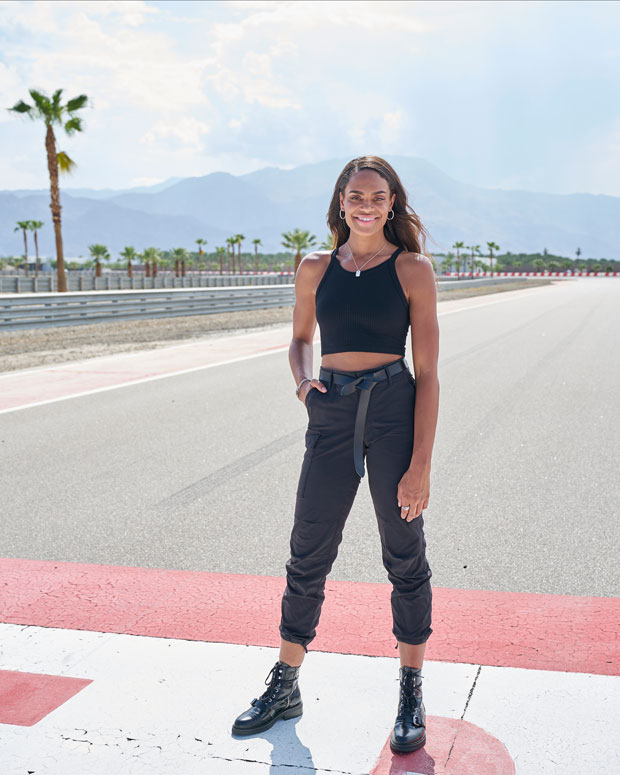