At last it seems as though crocus heads are poking merrily through the harsh permafrost on the Great British High Street.

And Reiss, which celebrates its 50th birthday this year, is about to put its head well above the parapet. Just in time for all of us who are schlepping back to the office.

In the glossies, blogs and style pages, this un-show-offy British heritage brand is garnering numerous name checks, just at the cusp of a new season: gorgeous camel and cream V-neck (£138, reiss.com), slim-fit formal joggers (£98) — yes, there is such a thing — and dreamy cream trousers (£150). Long known for its well-made classics at affordable but not silly-cheap prices, Reiss is hip and happening again.

So, how on earth has it come back, if not from the dead, then from having a reputation as being a bit Stepford Wives? I used to be a fan, but I haven’t even entered a branch for years. 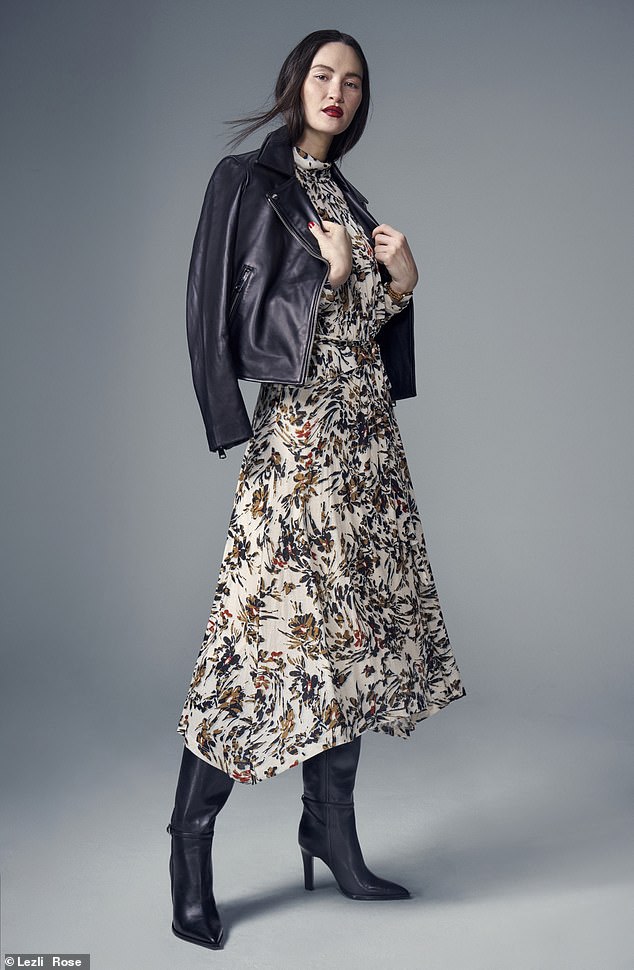 As Reiss celebrates its 50th birthday, Liz Jones picks out a selection of the best pieces in their latest collection. Pictured: Jacket, £378, print dress, £198, and boots, £328, all reiss.com 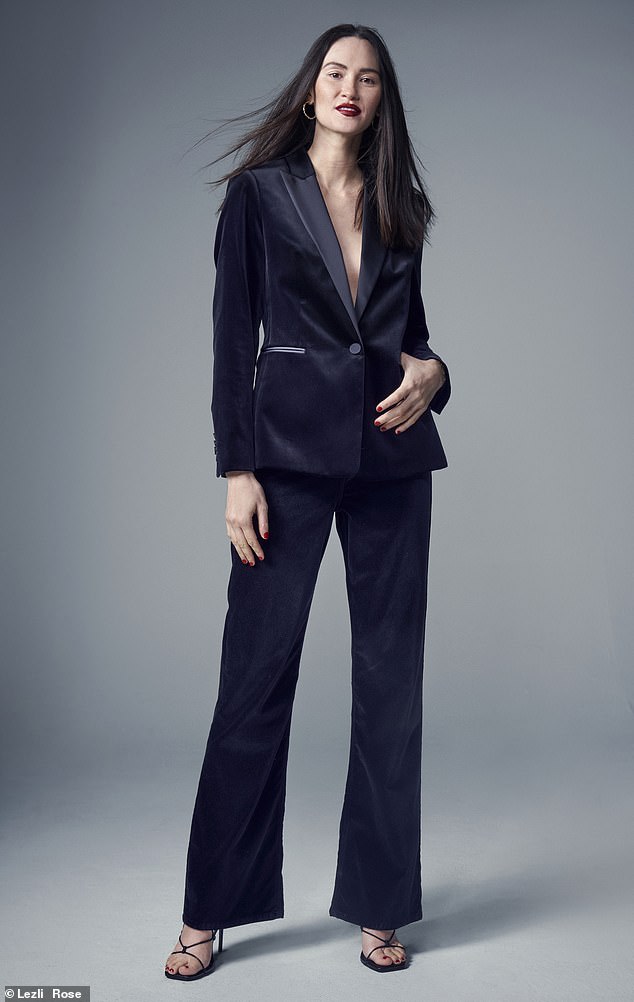 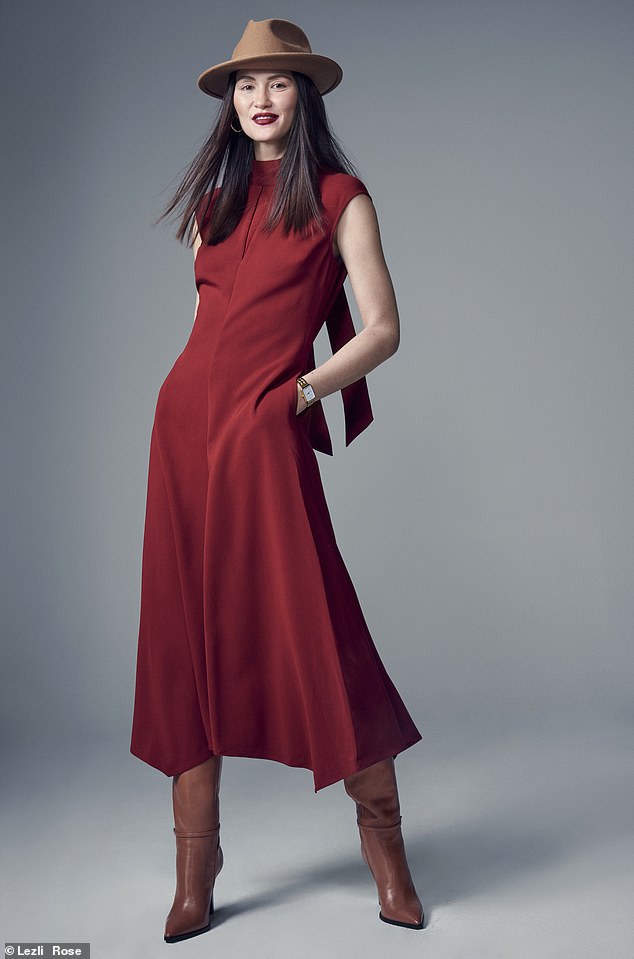 David Reiss, now 78, founded the brand in 1971 when he took over his father’s gentlemen’s outfitters on the corner of Petticoat Lane in East London. He is the sort of old-school, dapper, rag trade scion who is sadly now a rarity in fashion.

Until 2000, Reiss only made menswear. When it did expand into womenswear, the provenance was evident: tailoring, tailoring and more tailoring. The Duchess of Cambridge became a fan, wearing its Nanette dress for her engagement portrait in 2010.

Back then Reiss was family owned. Not any more. Since 2016, the majority has been owned by an American private equity firm.

Until the pandemic, Reiss was doing surprisingly well. But two weeks ago, it announced a loss of £3.8 million for the year ending January 30, 2021.

It has survived. And counter-intuitively, Reiss invested in good old bricks and mortar. Unlike Gap, J. Crew et al, it opened 22 new UK stores and concessions, 29 in the U.S. and three in the Asia-Pacific region. 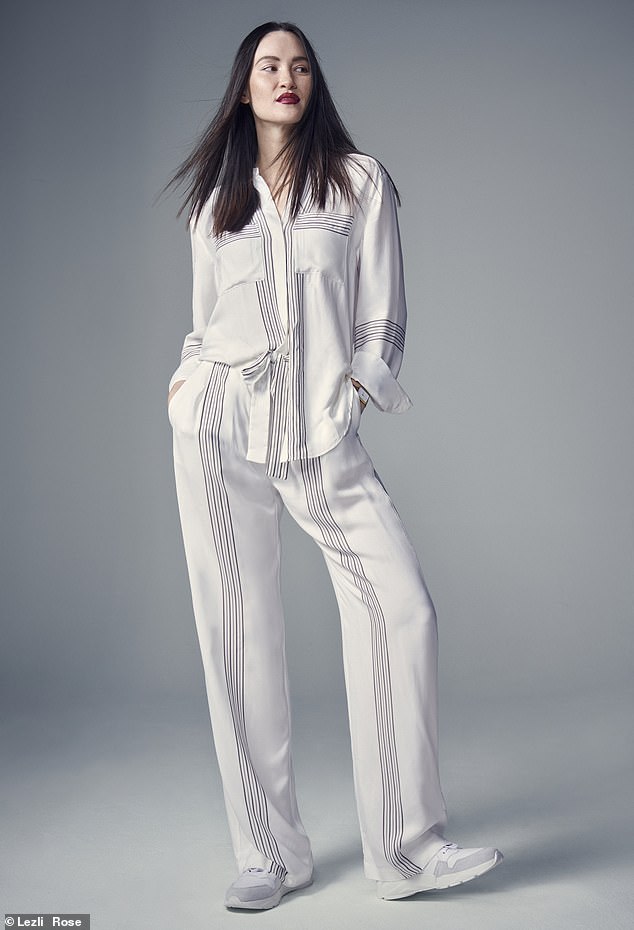 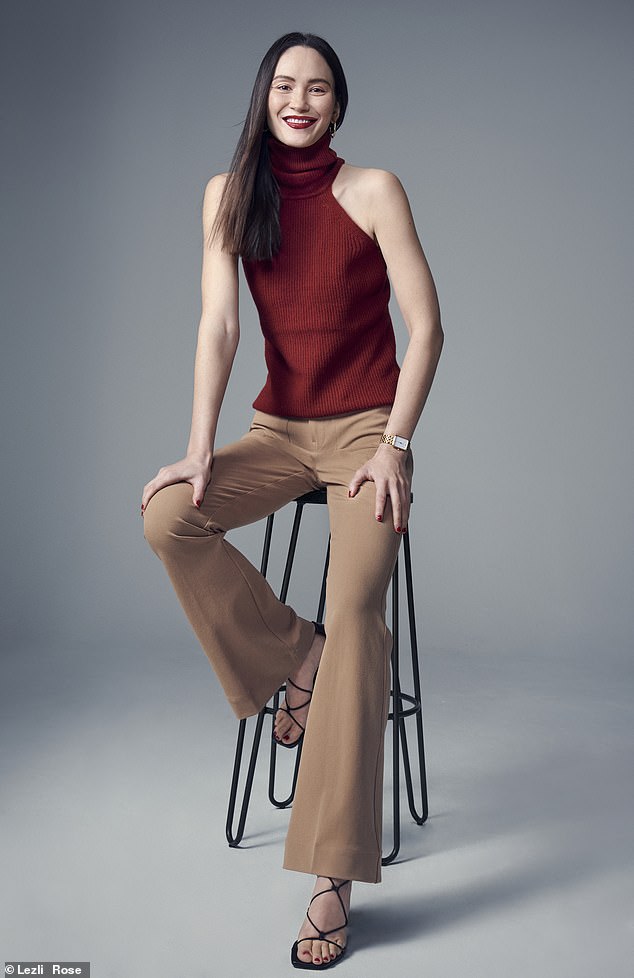 Selling clothes out of physical stores might sound old-fashioned, even crazy, but if you are spending nearly £400 on a trouser suit, you want the joy of walking into a high-end store and being fawned over, before leaving with a stiff paper carrier bag. You want to try it on (Reiss has many petite offerings, but only goes up to a size 16). You want to stroke it.

The brand has refined its offering, too. Out goes too much ‘stuff’. Out goes being obsessed by catwalk trends, then copying them, badly. And in comes? A new capsule collection of Signatures — seasonless staples — and it is delicious. You can go back to the office grindstone in its new, far more slouchy, relaxed tailoring with confidence.

Plus, there are a few classy dresses for the parties we’ve all been longing for. Coming soon is a floaty halterneck in brass called the Mabel (£198): it’s like a gorgeous, backless hanky.

I’m buying the oversized navy track pants (£138) to be worn with an oversized mannish blazer (£238), which is sexy, too.

The leather midi pencil skirt (£268) is the hero piece, but it won’t become ubiquitous. 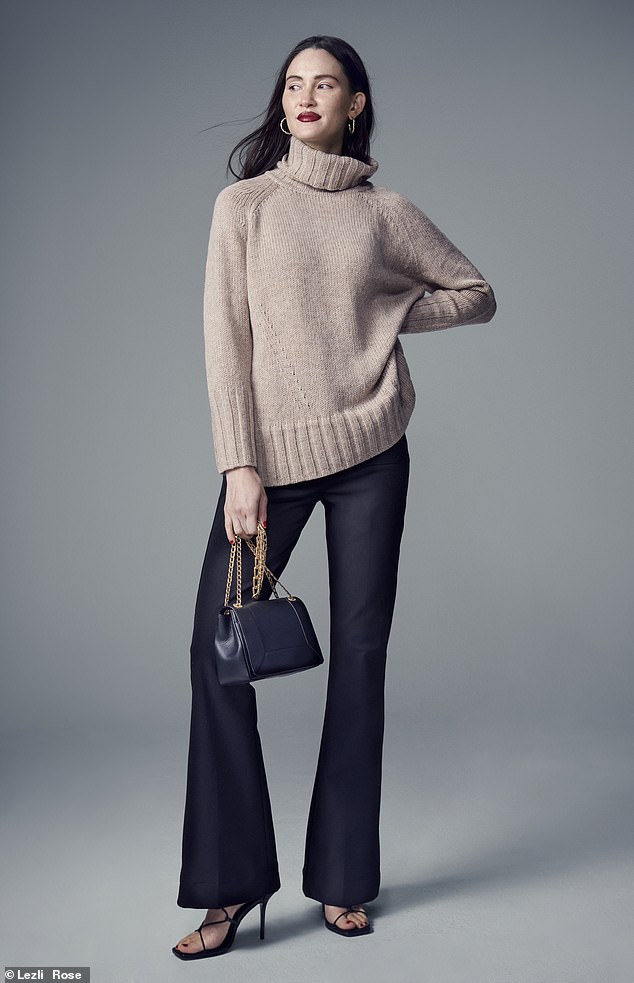 Even when the Duchess of Cambridge wears a Reiss garment — she was seen in a Larsson double-breasted twill blazer at Brize Norton earlier this month — and it goes viral, only 1,000 will be produced: ‘The Reiss woman doesn’t want to be seen in the same dress as everyone else,’ founder David Reiss told me.

The surprise is that Reiss is not just for us older working women either. Gen Zs will love a print mini shirt-dress (£188). And the pretty blouses.

This is the sort of collection M&S should be doing: nothing tasteless and over-embellished. Because of the limited palette, everything goes with everything else. It’s Zara on Valium: not too much endlessly changing choice.

And, as part of its belt-and-braces approach, Reiss has now realised the importance of online, too. Which means Next is on board, having bought a 25 per cent stake. It won’t be involved in any design decisions — thank goodness — but it will sprinkle its online stardust over Reiss: the only bit of bling you’re ever likely to see there. 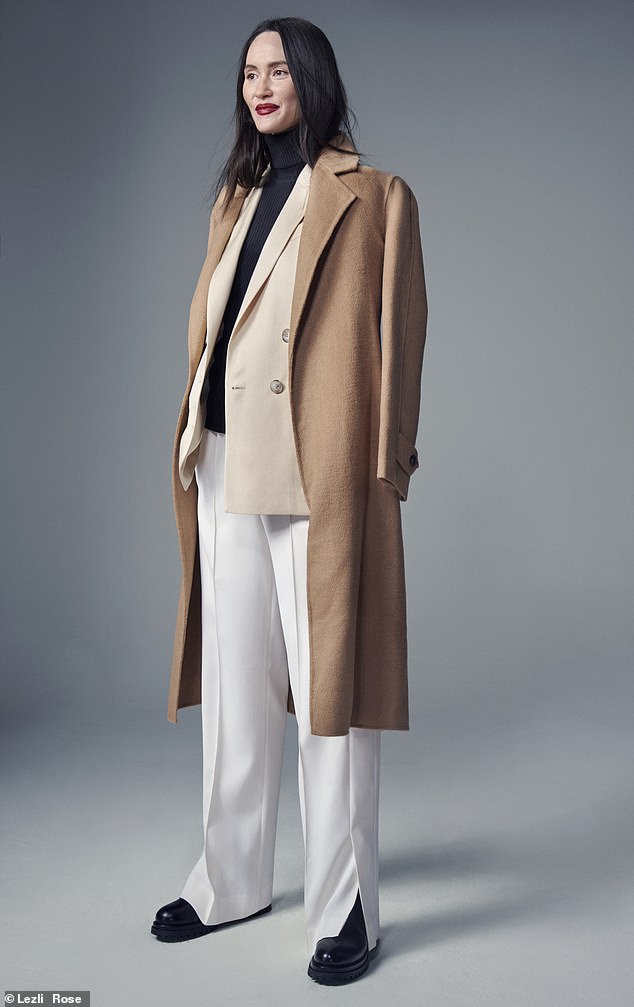