But the real man he was playing had a story even more audacious, more heroic, than the film star’s cocky Yankee flier, which featured in THREE Hollywood movies and contained one Great Escape after another. For McQueen’s character, Capt Virgil Hilts, was based on American pilot and prisoner of war David M Jones, who led the tunnelling at German POW camp Stalag Luft III for the famed escape 77 years ago today, doingpretty much everything McQueen does in the movie – except hijacking the motorcycle.

Born in Oregon in 1913 and raised in Arizona, Jones had joined one of America’s last horse-mounted cavalry divisions before training as an Army pilot.

After the Japanese bombed Pearl Harbor in December, 1941, he volunteered for the first operation to strike back.

He had no way of knowing then that it would turn into a suicide mission.

The story was brought to life in the wartime movie classic Thirty Seconds Over Tokyo, starring Spencer Tracy, Robert Mitchum and Van Johnson. Led by Lt Col Jimmy Doolittle, they were known as the Doolittle Raiders, and the survivors were hailed as national heroes.

Doolittle, tasked with leading the morale-boosting attack, chose the 17th Bomber Group, flying B-25s that could take off from the truncated runway of a ship’s deck.

Twenty-four crews trained for the raid, and the 16 best were chosen to go. Said Doolittle: “Of the 16 pilots selected, Davey Jones had the highest rating as a pilot. He was a natural.” 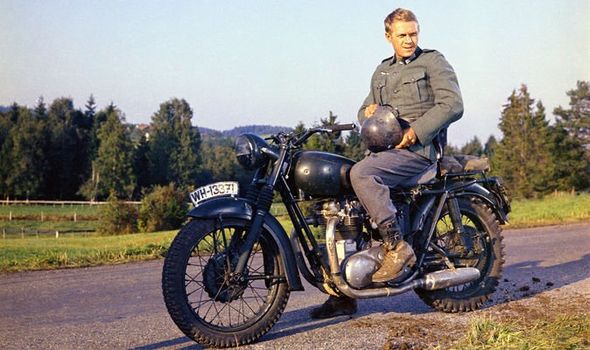 But while steaming toward Japan in a naval convoy, Doolittle’s raiders were spotted by Japanese shipping, and had to launch prematurely – knowing that they had insufficient fuel to return safely.

Jones and Doolittle’s Raiders bombed Tokyo and Japan, inflicting a great psychological blow to the enemy and giving an enormous boost to a shaken America. Then the 16 bombers and their five-man crews headed for the Chinese mainland, knowing that low fuel would almost certainly dump them in the shark-infested ocean before reaching shore.

But luck was with them. “We picked up a tail wind of about 40 knots that we did not expect,” said Jones. “Had we not had that wind, none of us would have made the coast.”

The squadron was running on fumes as China came within sight. Doolittle gave the order to bail out, and some airmen parachuted to safety, others crash-landing on Chinese beaches and fields. 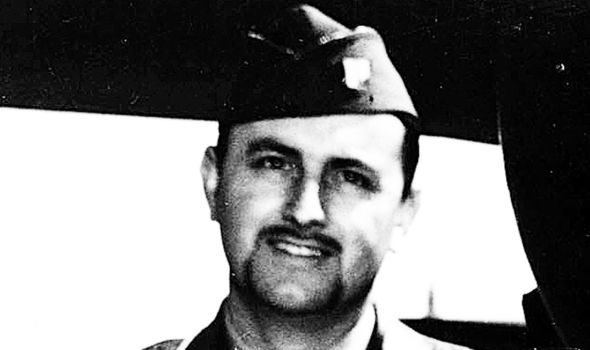 One plane even made it to Russia.

Three men were executed after one crew was captured by Japanese troops, but 77 others survived, escaping through hostile territory to return to the US. Jones was one of them. Their heroism is still remembered today. US Democratic House leader Nancy Pelosi paid tribute by saying: “Seven decades later, we are still awed by the sheer audacity of the Doolittle raid and the incredible men whose grit and bravery made it possible.”

The war was at its height in 1944 when MGM filmed Thirty Seconds Over Tokyo, using actual footage of the bombing raid that inspired America. But by then Jones was already a German POW.

Having escaped from China, the hero of Doolittle’s Raiders had been reassigned to command the 319th Bomb Group in Algiers, battling Rommel’s desert forces.

In December 1942 he was shot down over Bizerte, Tunisia, and after interrogation sent to POW camp Stalag Luft III in Nazi-occupied Poland. With his leadership skills and scornful attitude toward the Germans, Jones was soon added to the elite escape committee, which was digging three tunnels, famously named Tom, Dick and Harry. 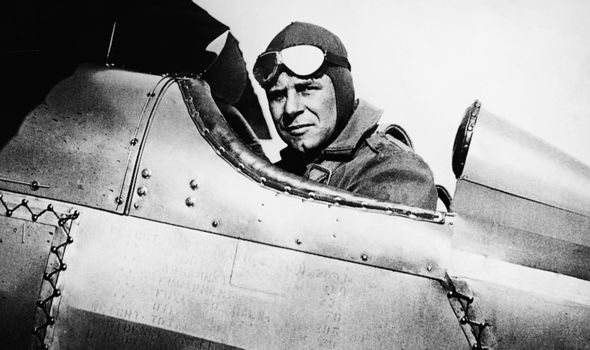 Though he had owned a motorcycle in the US, staging a solo jailbreak from Stalag Luft III on a bike, Steve McQueen-style, was not an option. “You couldn’t just go out and try to escape,” recalled Jones. “You had to go to the committee. You convince the committee, then the committee would back you, they’d give you everything you need.”

Each of the three tunnels were more than 300ft long and 30ft below ground, hidden in huts beneath a stove, a washroom drain, and a concrete slab. “Sometimes it was Stygian darkness,” recalled Jones, who led the digging on Harry. “It got a little scary sometimes.”

Jones was among 20 tunnellers clawing through the sandy soil with their bare hands. Hundreds more prisoners filled their pockets and greatcoats with the excavated earth and discreetly scattered it across the camp. Others forged German travel documents and made civilian clothing.

“They had accomplices by the dozens,” said Jones. “They were converting uniforms into German uniforms, making fake Lugers, fake rifles.”

Tunnel “Tom” was discovered by the Germans and blown up, but they failed to find the other escape routes, and the POWs focused their efforts on “Harry”, hidden beneath Hut 104.

On the night of March 24, 1944, continuing until dawn the next day, after delays and an air raid, 76 men crawled through “Harry” to freedom. It was a heroic venture, immortalised in the 1963 movie The Great Escape, yet it did not end well for the POWs. Only three safely reached Allied territory.

“All the rest of them were captured by the Germans,” said Jones, who was not among the escapees. “Fifty were murdered.”

Jones remained imprisoned for two-and-a-half years at Stalag Luft III, until the Germans evacuated the camp in the face of the Allied advance. The prisoners were forced to march for days through snow. As weak, half-starved prisoners died on the trek, Jones admitted: “It was every man for himself for a while.”

Loaded onto train boxcars with standing room only, the POWs made a four-day journey to Stalag 7A near Munich.

Days later, the guards fled, and General Patton rolled into the camp. But then the US Army moved on to press its attack on Berlin, leaving the liberated POWs struggling to survive until relief came a week later. 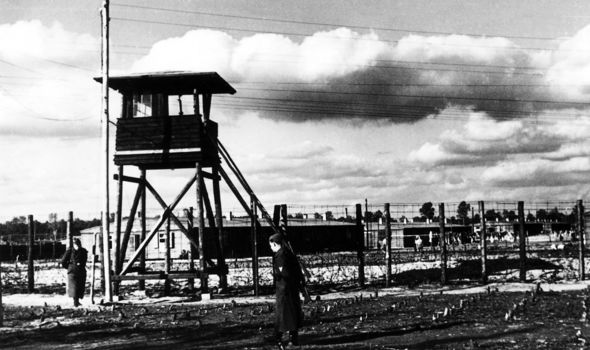 Back in America with his wife, Jones returned to the air. In 1952 he was given command of a bomb group equipped with atomic weapons at the height of the Cold War, and in 1958 directed a supersonic test pilot programme.

In the 1960s he joined NASA, became deputy associate for Manned Space Flight, and was working in Mission Control
when Apollo 11 set off to put the first men on the Moon.

With the Air Force Distinguished Service Medal, the Legion of Merit and the Purple Heart among his decorations, he retired in 1973 with the rank of Major General.

“I can say I started in the cavalry, and from there into flying school, into jets, and into high-performance airplanes,” said Jones, who died in 2008 aged 94.

“Horses to Mach 2! To be privileged to live in that period – pretty damn good.”