If you’re looking for the strangest, most futuristic way to get a better night’s sleep, this Somnox Sleep Robot is exactly for you. Available for a whopping $599.95 on Urban Outfitters’ website the Somnox Sleep Robot is designed for you to “spoon your way to a good night’s rest.” Is it cute? Is it creepy? It is a sign that the robots are, in fact, taking over?

“By cuddling up with Somnox and its regular rhythmic breathing,” the product description states, “your own body will be influenced to match, achieving an ideal state for drifting off. Choose from available presets or customize your own breathing techniques and sounds with the included app.” Welcome to the future. Our little spoons are squishy little bean robots now.

You can thank/blame the over 500 Kickstarter backers who pledged money in a 2017 campaign to bring this robot sleep bean baby to life. Now, you can buy the sleep robot via Urban Outfitters or on Somnox’s site for $599 plus free shipping. It’s also available on Amazon for a near-identical price tag ($599.99 and Prime-eligible).

So, how exactly does a sleep robot work? In partnership with the included app, the Somnox Sleep Robot, per its website, employs sleep aid in four different customizable areas: breathing, sounds, comfort, and — perhaps the most Black Mirror-esque — affection. The Somnox Sleep Robot “automatically adapts to your personal breathing rate,” gradually lowering it to make your body more relaxed. Its ergonomic shape (read: a pillowy kidney bean) is designed with soft material so it’s comfy cozy. It can play various bedtime sounds including “guided meditation, lullabies, a heartbeat, audiobooks or white noise.” You can also upload your own audio if prefer falling asleep to ASMR, podcasts, Siri reciting “Goodnight Moon,” etc.

Finally, there is the “affection” category, aka the sleep robot’s snuggliness. “The shape is designed so people maintain a natural position when hugging it without deviating from the natural neck and shoulder alignment,” the site states. “This creates a safe and secure feeling.”

There is some science that suggests having someone/something/some robot to cuddle at night may improve your sleep. A 2016 study from the Center for Disease Control found that married people (or people who sleep in the same bed as a partner) reported higher rates of healthy sleep duration compared with those who were never married, divorced, widowed, or separated. In other words, there is some science to sleeping better when you’re sharing a bed.

If you prefer to share your pillow with a pet, your sleep mileage may vary. A 2017 study from Mayo Clinic reported that letting your dog sleep in your bed with you may impact your sleep. (This is unsurprising to anyone who’s ever been awoken by their dog deciding to bark at a box fan at 1 a.m. or spend 20 minutes in the middle of the night seeing how loud they can lick themselves.) “Humans with a single dog in their bedroom maintained good sleep efficiency,” the study concluded. “However, the dog’s position on/off the bed made a difference.” Overall, the study noted that “a dog’s presence in the bedroom may not be disruptive to human sleep, as was previously suspected.”

Wired gave the product 6 out of 10 stars. Rhik Samadder, a writer for The Guardian, described the mechanical breathing of the robot bean as “like being in bed with a baby Darth Vader.” “There’s one huge caveat,” Victoria Song wrote in a review for Gizmodo, “This only ever worked provided every other condition in my bedroom was perfect, peaceful, and without distraction.”

The reviews on Somnox’s site, however, are significantly more favorable. The Sleep Robot currently touts 4 out of 5 stars with 26 of its 42 reviews rating it as “excellent.” Per a pop-up on their site, Somnox is offering a free 100 Night Trial to anyone who wants to give the Sleep Robot a try without the $600 commitment. When you enter your email address through the prompted pop-up, you can subscribe for a free 100-night trial coupon, which is valid until Nov. 11. If you’re looking to see if a robot can replace a sleeping pup or a bedmate, here’s your chance. 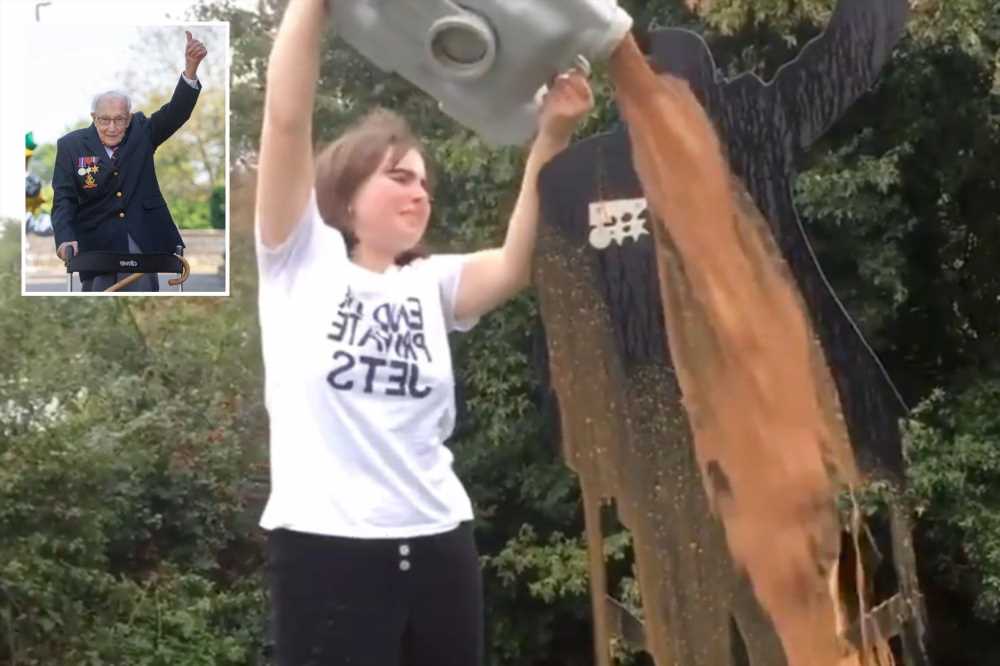