Joan Collins has had her share of brief flings and steamy romances throughout the years. From Maxwell Reed to Harry Belafonte, the Dynasty actor has been linked to some of the most sought-after men in the entertainment industry.

But none of her past relationships were as infamous as her romance with actor Warren Beatty, who she was preparing to marry before his string of high-profile affairs came to light.

Collins and Beatty first met in 1959 at an upscale restaurant in Los Angeles. She was 26, and he was 22.

In her 2013 autobiography, Passion of Life, the Hollywood starlet admits that she was charmed by Beatty’s good looks but didn’t converse with him that night.

The following week, Beatty called Collins after managing to get her phone number from someone in Hollywood to ask her out on a date.

Although she wasn’t head over heels in love with Beatty, Collins felt that she and the up-and-coming actor were “very compatible,” which helped their relationship blossom pretty quickly.

“Warren was 22 and insanely ambitious,” she writes in her book, per the Daily Mail. “At 26 myself, I found him extremely endearing in a boyish way. He soon moved into my apartment.”

Not long after they started dating, Beatty proposed to Collins with a “large gold ring studded with pearls.”

Eventually, the press learned of the couple’s engagement and began making “a big deal” of their relationship. Collins notes in her book that the attention made her excited to marry Beatty.

But all of the anticipation to tie the knot with the actor made her overlook the rumors that were circulating about Beatty’s string of high-profile affairs.

At the time, Beatty was linked to A-listers such as Natalie Wood, Diane Keaton, and Goldie Hawn. Although she was hearing about his relationships with other women, Collins stayed with Beatty and tried to ignore the fact that he had a wandering eye.

However, after affair rumors between Beatty and West Side Story actor Natalie Wood resurfaced, Collins couldn’t take it anymore and ended their relationship.

Though Beatty’s libido prevented him and Collins from exchanging vows, the Land of the Pharaohs actor believes that their relationship wouldn’t have lasted if they had gotten married.

“It was a sad ending, but I knew that our relationship of almost two years was doomed,” she penned in her autobiography. “Marriage to Warren would never have lasted because he simply loved the ladies too much.”

Although she loved him, Collins later realized that Beatty wasn’t the one for her and was just a “rebound” who gave her the attention she felt she needed during that time.

“Young as I was, I really should have known better,” she expressed.

Years after they broke up, Collins claims that she ran into Beatty at a Hollywood screening, where he told her now-husband, Percy Gibson, “I still love this woman.” But she had one answer to that: “Not a chance.”

Today, Beatty is married to his wife of nearly 30 years, Annette Bening, with whom he shares four children.

Meanwhile, Collins continues to live happily with Gibson, who she has been married to since 2002.

Under heat, Cuomo proposes his own nursing-home reform package 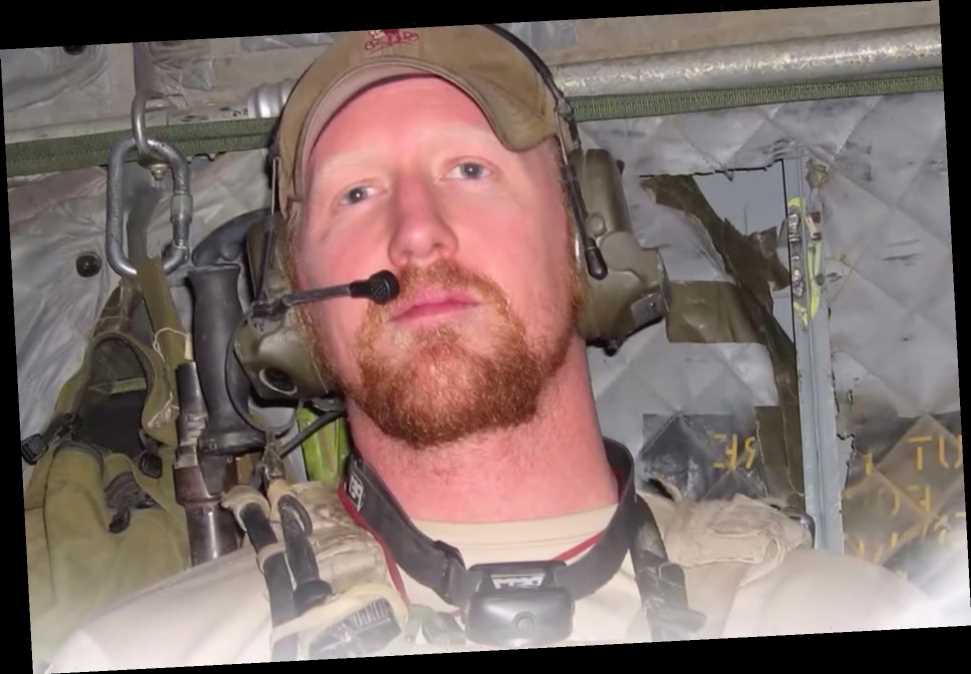 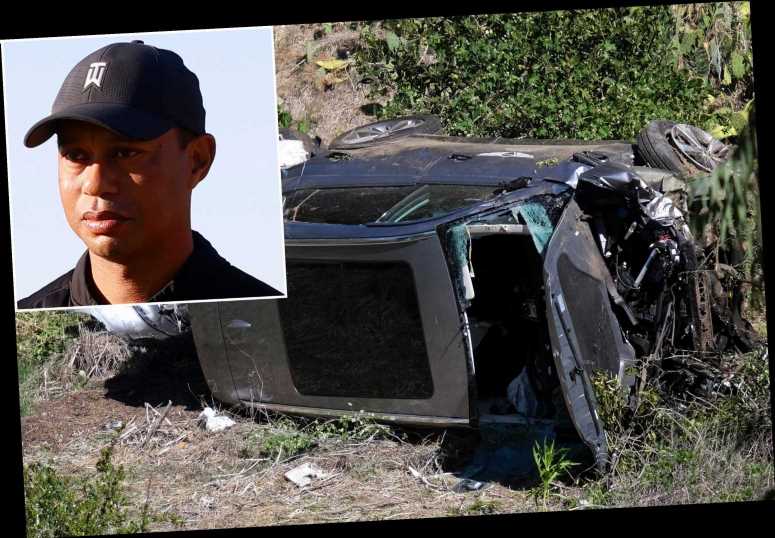 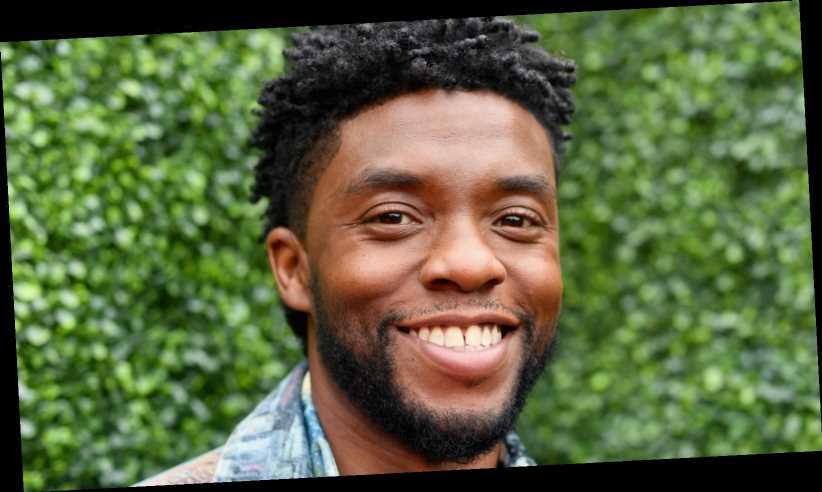