What do the new debt respite regulations mean for my rented property?

PROPERTY CLINIC: I’m landlord and have heard about new debt respite regulations coming in, what does it mean for my rented property?

I’m a landlord and have  heard about new debt respite regulations coming in later this year, what does it mean for my rented property? 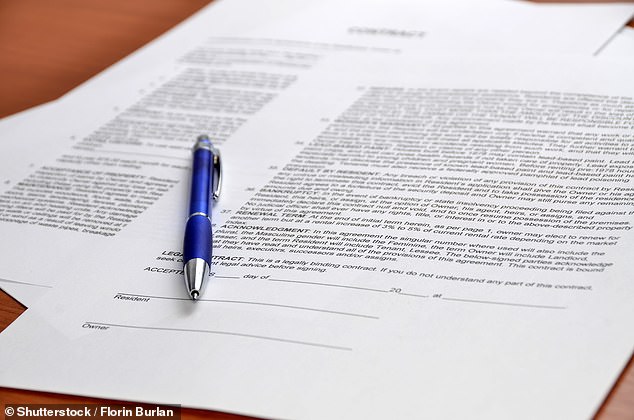 New legislation: The debt respite and breathing space regulations come into effect on May 4

MailOnline Property expert Myra Butterworth said: The Government is introducing some new legislation on May 4 this year.

It is called the Debt Respite Scheme (Breathing Space) and covers all debts, including rental arrears.

The aim of the new legislation is help those struggling to repay by freezing their debts for up to 60 days, to allow time for a more permanent solution to be found.

Certain debts are considered ‘ongoing liabilities’ during a standard breathing space, and these need to continue to be paid where possible.

The Debt Respite Scheme adds to the range of options already currently in place for those unable to repay their debts.

In order for a tenant to be eligible for a ‘breathing space’, they must not already have a debt relief order, an involuntary arrangement, or be an undischarged bankrupt at the time they apply.

David Smith, a partner at JMW Solicitors, replies: The new debt respite and breathing space regulations come into effect on 4 May 2021. They apply to all debts regardless of when they were incurred.

The debts covered by the regulations include rent arrears incurred by tenants.

These regulations allow those in debt, including tenants, to have their debts, and any enforcement action based on them, frozen for up to 60 days to allow them time to try to enter into some form of arrangement or solution that is intended to pay off the debts.

A debt breathing space can only be provided by a properly regulated debt adviser.

Once a debt breathing space has been entered into, no action can be taken in respect of the debt that forms part of the breathing space. For rent arrears this will mean no serving of a section 8 notice and a landlord will not be able to commence or continue a possession claim based on those arrears.

Interest and charges cannot accrue on debts subject to a breathing space either and it is not permitted to communicate with a debtor about their debts or any interest or charges resulting from them.

While these are indeterminate in length – as they can last for the period of the treatment plus 30 days – they are quite rare in practice. It is unlikely that emergency mental health treatment would last for more than 60 days – and if it was to be longer, it is more likely that the tenant or his or her carers would seek to give up the tenancy altogether.

Given the massive increase in indebtedness among the population generally and among tenants more specifically it was always the case that something would need to be done to enable people to unwind their positions gracefully without either cancelling debt wholesale or having an epidemic of bankruptcy.

This is the Government’s attempt at this. Given that a lot of tenant rent arrears are never collected because the tenants are evicted and then disappear, a scheme that keeps people in their homes and allows them to pay off their debts is likely to be beneficial. It will prevent tenants becoming homeless and will also help landlords in recovering money that would otherwise probably never be collected.

The new Debt Respite Scheme (Breathing Space) comes into force on on May 4 this year.

For a tenant to be eligible for a ‘breathing space’, they must meet the following conditions: