What's bankruptcy, is Katie Price bankrupt and what does it mean if someone declares themselves bankrupt?

EVERYONE has heard of people being declared bankrupt, but it's not as simple as just having no money.

Reality star Katie Price was declared bankrupt in November 2019 and blew her £45 million fortune and her net worth now stands at less than £1 million. 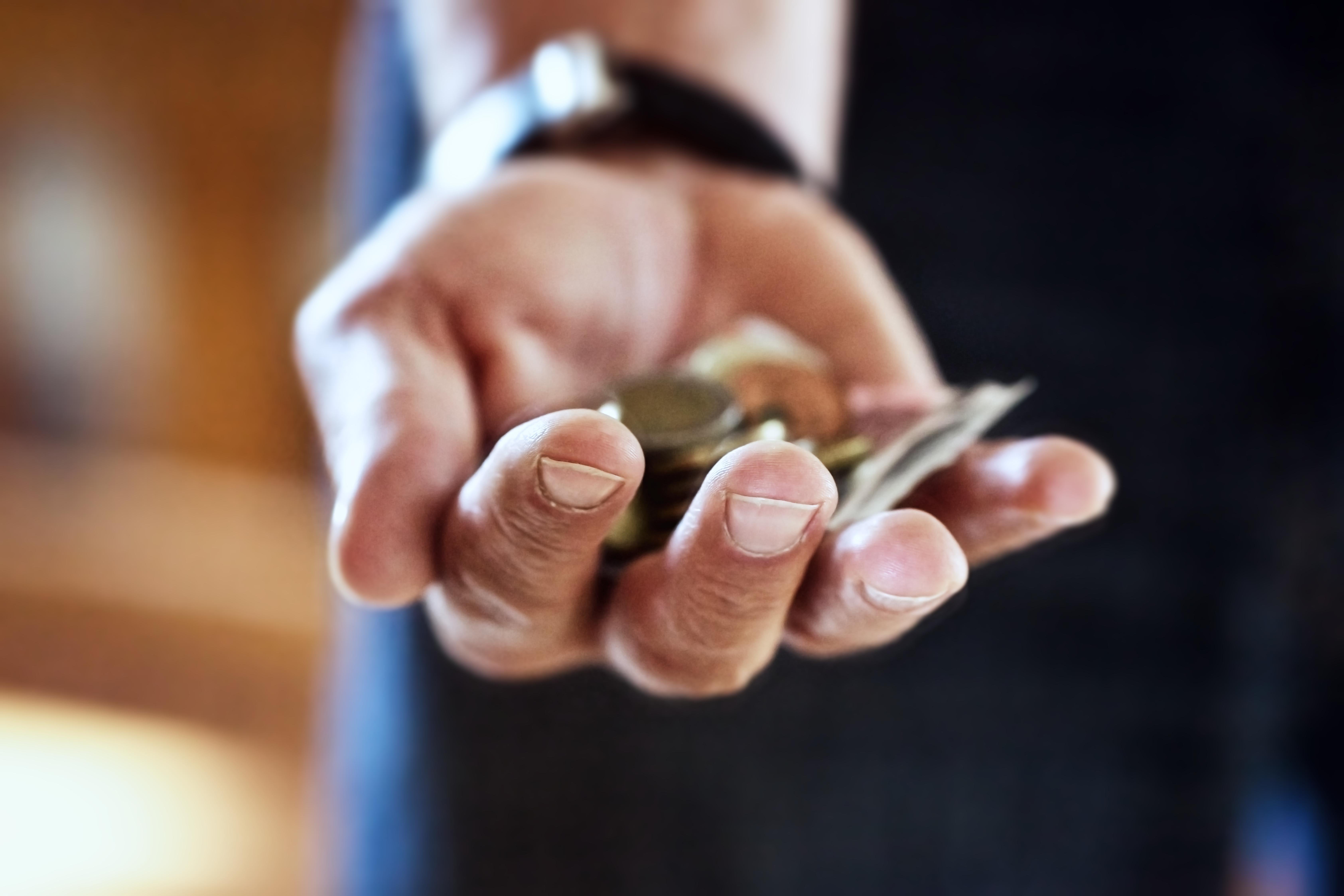 Bankruptcy is a legal status whereby debts cannot be repaid.

In the UK being bankrupt is limited to applying to individuals but in the US and some other countries, it can be applied to companies as well.

The word itself is derived from the Italian phrase banca rotta meaning "broken bank".

In the modern world, it normally involves a restructuring of debts in an attempt to rehabilitate those who owe the money and sometimes continue with their business.

In most jurisdictions, people or companies are declared bankrupt by a court order.

Is it the same as insolvency?

Bankruptcy is just one type of insolvency in the UK.

There are two legal definitions of insolvency in the UK with one being where a business or individual’s liabilities (what you owe) exceed your assets (what you own), or, where you are unable to pay your debts as they fall due.

Additionally, there are several different types of insolvency, only one of which is bankruptcy, these include: 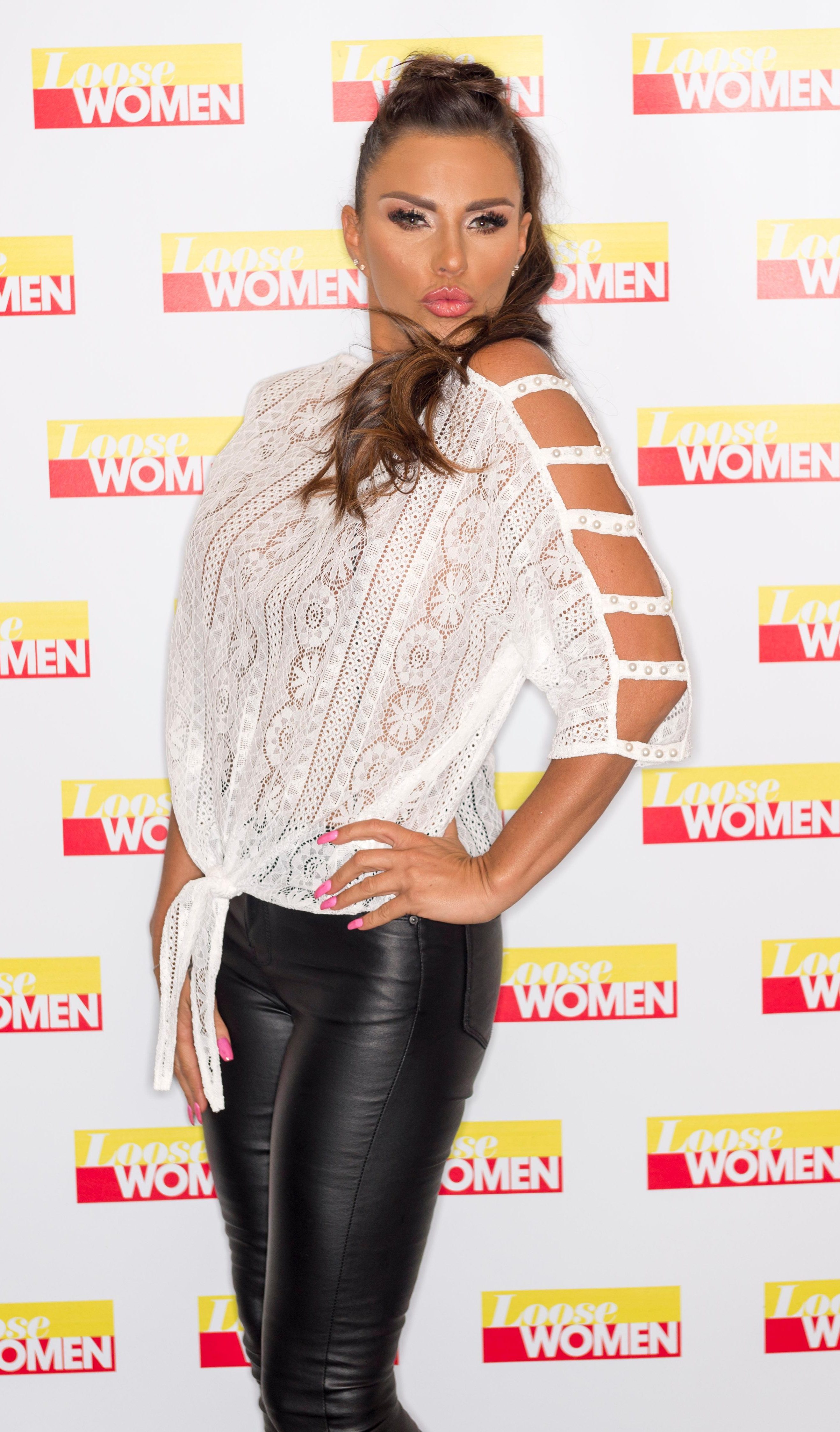 Why is Katie Price bankrupt?

On November 26, 2019 Katie Price was declared bankrupt after failing to pay her debts.

The 41-year-old was supposed to be paying off £12,000 a month to her creditors after taking out an individual voluntary arrangement (IVA) 12 months ago – but has failed to do so.

Katie now faces losing her £2 million “mucky mansion” in West Sussex and having her assets taken and sold by an appointed trustee to pay her debts.  She already had her infamous Pink Range Rover repossessed in 2018.

The reality star managed to dodge bankruptcy in early August 2019 but was only given 12 weeks to stave off financial ruin.

Katie saw her once lucrative media empire fall apart after the downfall of her third marriage and the collapse of her businesses.

In a further development on November 27, 2019 it was revealed that Katie  has been ordered to pay £150,000 in legal costs to ex-husband Alex Reid after allegedly sharing sex tape footage of him with a TV studio audience. 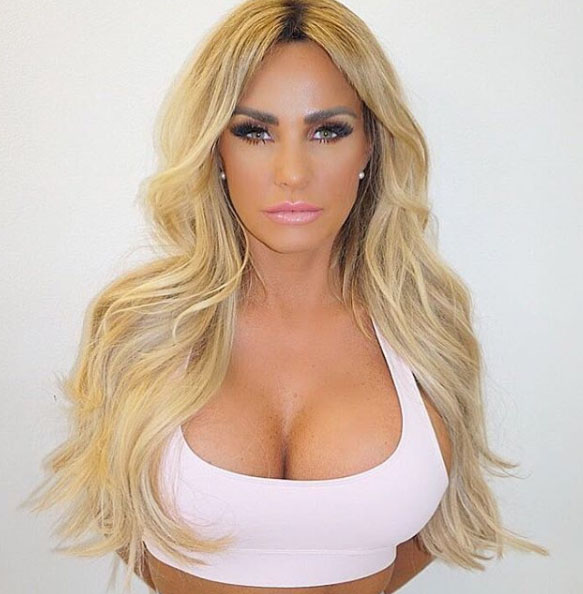 Katie’s net worth now reportedly stands at less than £1 million, coming in at just over £770,000.

At her bankruptcy hearing, the judge heard how Katie was living in rented accommodation costing £4,200 a month.

The court heard she had average earnings of £45,000 a month for the last six months.

Katie Price has revealed she spent £80 on scratch cards, only to win back just £20.

The mum of five was declared bankrupt in November 2019 but shared a new video on her YouTube channel with eldest son Harvey, revealing the pair hoped to win the jackpot.

The 13-minute video then showed the pair scratching off the cards, with Katie showing Harvey how to play the games – and Harvey later turning the tables on his mum, telling her to be "careful."

Which famous people have gone bankrupt?