What's next for house prices and what will happen to the property market in 2022?

THE property market was centre stage this year as stamp duty was slashed, millions rushed to buy and sell, and house prices soared – but what’s in store for 2022?

From navigating mortgages to finding the perfect location, the property market can be incredibly hard to predict. 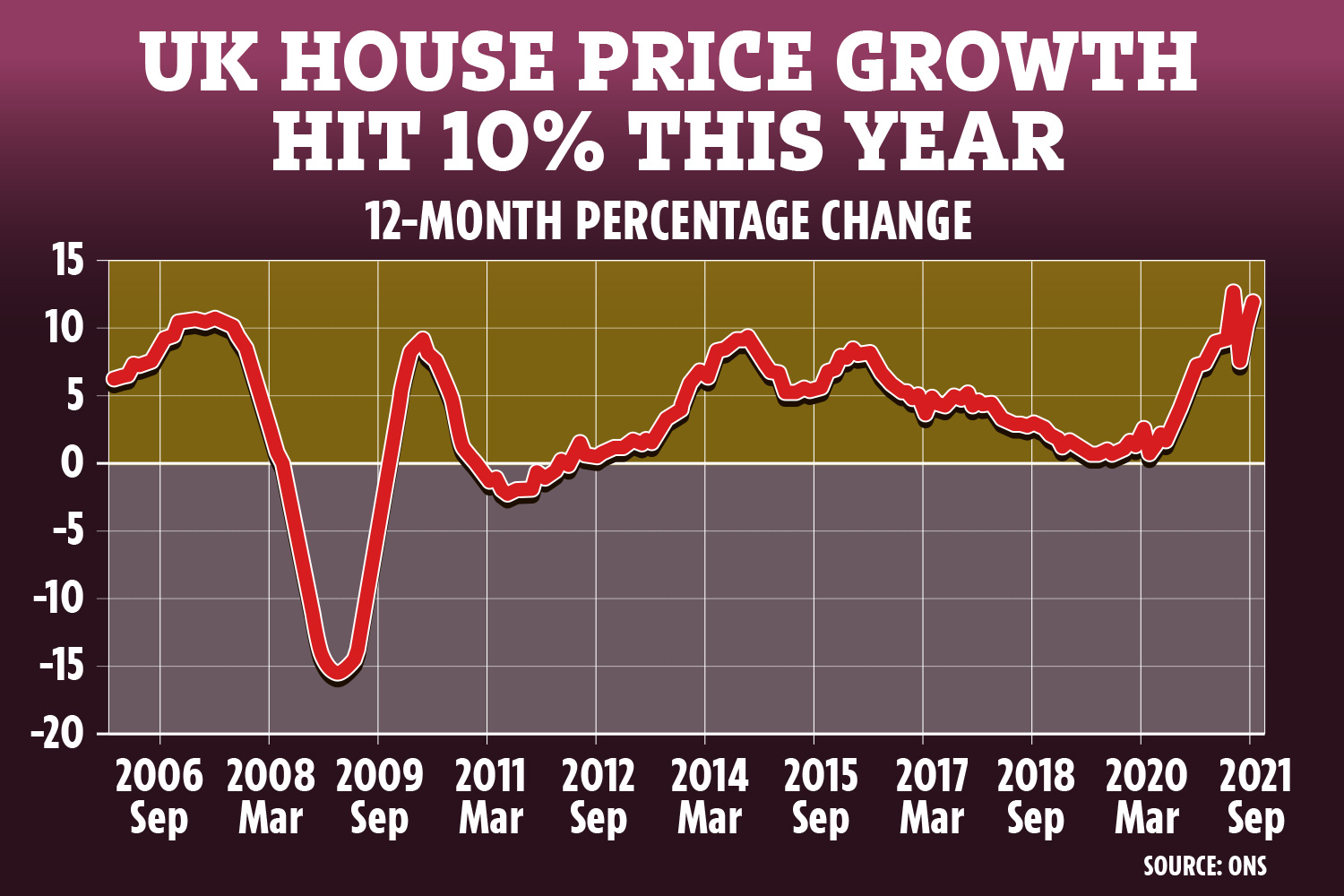 Aspiring buyers have to try and guess the best time to get their foot on the ladder, while trying to build a deposit.

Meanwhile, second-steppers often have to shell out tens of thousands of pounds in stamp duty.

We’ve asked the experts what they think is in store for the property market in the year ahead.

House prices have soared this year putting the cost of homeownership out of many people's reach.

According to the Office for National Statistics, the average UK house price has rocketed by 10.2% over the past year to a whopping £285,000 in England. 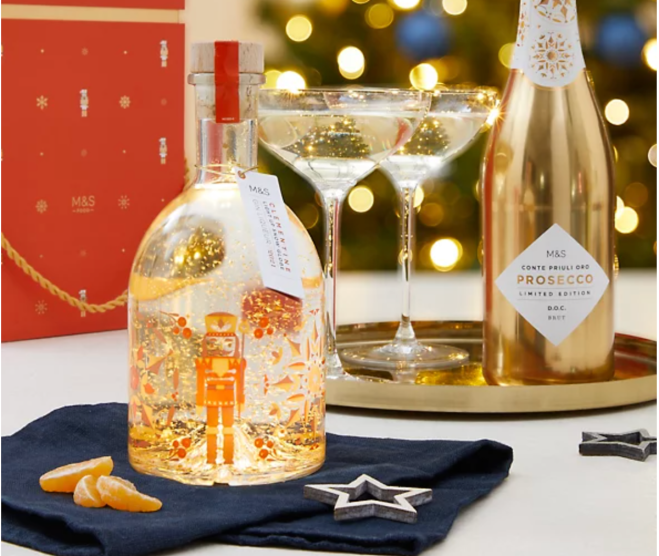 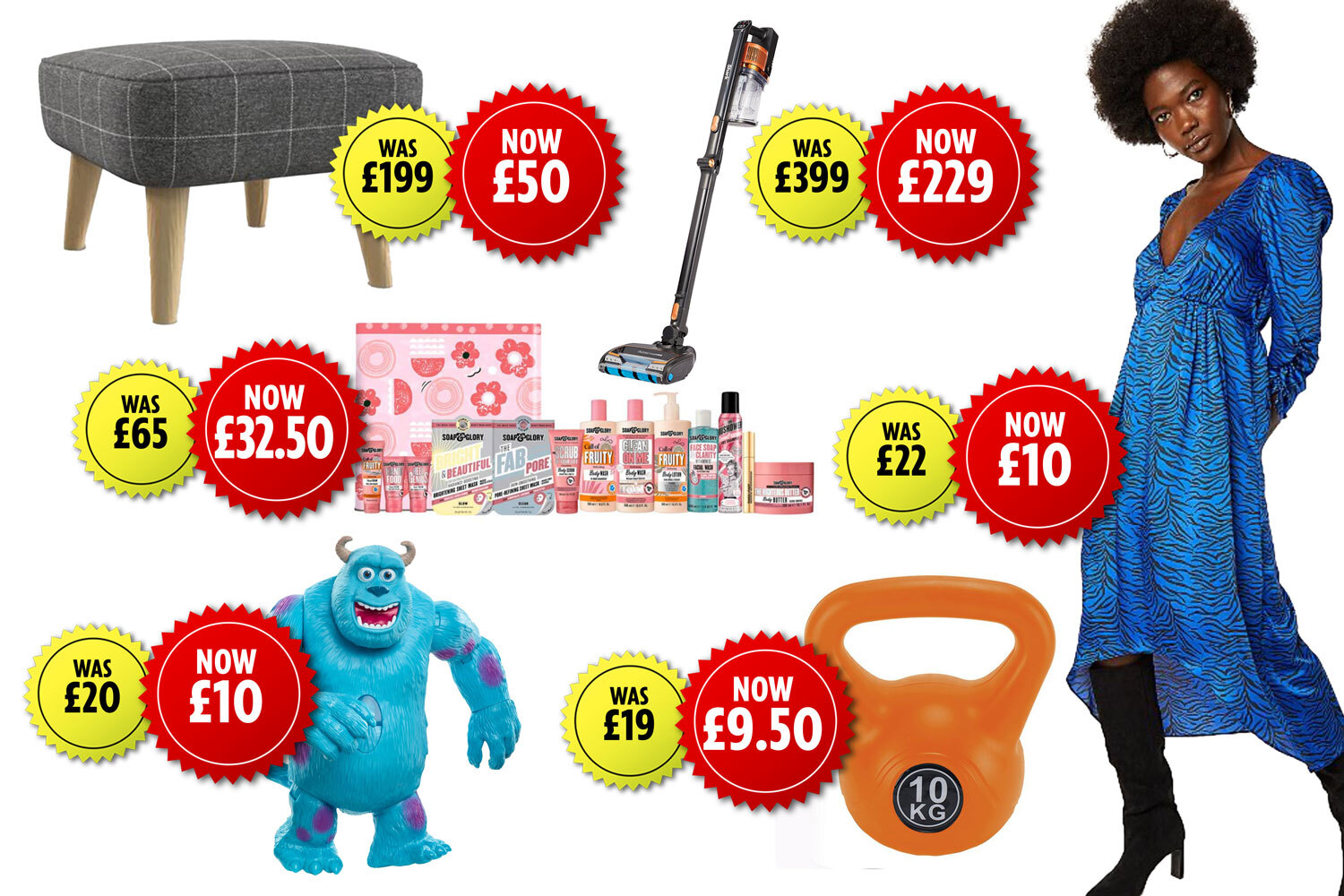 Christmas dinners ruined by 'rancid' gone off turkeys from supermarkets

It means buyers need a bigger deposit than ever before to get their first foot on the ladder.

Can we expect prices to keep rising in 2022?

Robert Gardner, chief economist at Nationwide, thinks a spike in Covid cases could cause a slowdown, particularly if it causes a weaker economy and potential job losses.

He adds: "House price growth has outpaced income growth by a significant margin over the past 18 months and affordability is already less favourable than before the pandemic."

Rachel Lummis, mortgage adviser at Xpress Mortgages, is predicting slower growth next year, and thinks property prices will go up by around 4.8%.

Nitesh Patel, strategic economist at Yorkshire Building Society, agrees prices will keep rising but at a slower rate – he forecasts house price growth of 3-5% for the year.

He adds: "Regionally I would expect growth to be strongest in the Midlands and North, in the range of 3-7%, but only around 2-3% in London where prices are already at an elevated level."

A stamp duty holiday created a surge in demand for homes this year as it meant buyers could save thousands of pounds.

Under the temporary change, house buyers paid no stamp duty on properties worth up to £250,000, and the rates on more expensive homes were lower than usual.

So what will happen to the much-hated tax in 2022?

Lummis isn't expecting any changes to the levy next year.

She says: "It's unlikely the Treasury will repeat the incentives – I think it will be looking for other options and guarding the National purse in 2022."

The Bank of England raised interest rates in December – it's first hike in more than three years.

And that has a knock-on effect for housebuyers and homeowners.

Quickly after the announcement, many mortgage lenders announced they would be increasing rates on their tracker mortgages and standard variable rates in line with the Bank's hike.

Some had already started pulling their cheapest mortgage deals weeks earlier in anticipation of a rate rise.

Lummis is expecting interest rates to reach 0.75% by the end of next year, from their current rate of 0.25%.

He says: "Rate rises are expected to be slow and gradual, and mortgage rates should remain attractive and give you the chance to lock into a fixed rate to protect yourself from further increases."

The number of property sales soared this year as buyers looked to take advantage of the stamp duty holiday and get ahead of price rises.

Patel says: "There were around 1.35million property transactions this year, but I expect we'll see around 1.2million in 2022, as affordability constraints and low supply reduce activity."

Lummis thinks transactions will be down significantly next year, by around 7% as the incentives that pushed up demand in 2021 dry up.

Hollingworth agrees that demand is "unlikely to drop off a cliff", even if it does ease off a bit.

He says: "Demand will remain strong and properties are likely to continue to move off the market quickly."

Meanwhile, Ray Boulger, technical manager at mortgage broker John Charcol, thinks a lack of materials and labour that has hampered the building of new houses will also continue into 2022, which will weigh on sales numbers.

Every buyer has a wishlist, but lockdown and working from home will have change the housing must-haves for a lot of homeowners.

Where proximity to the nearest train station might once have been top of the priority list, a big garden or home office might now be more important.

Chartered survey Ross Counsell says: "Buyers are looking to add a spare room to their requirements to turn into home offices.

"While, for many people, the lack of outdoor space in high-rise flats was an issue in lockdown as has fuelled demand for outdoor space."

Lummis says regional demand has also changed as a result. She expects the South West and Midland to be among the most popular areas for buyers next year.

She says: "These areas are benefiting most from the change in working patterns – they offer space and value to those looking outside London and the surrounding areas, while still having good routes and commute times into the capital."

Boulger also expects demand for larger properties to tick up as those working from home feel the need for more space.

He says: "The price gap between London and elsewhere will narrow further, and the largest increases will be for detached houses."