If you’re a Shane Dawson fan, you’ve likely spent almost a year asking yourself the same question: When will Jeffree Star and Shane Dawson’s Conspiracy Collection drop? Youtubers Dawson and Star have been teasing a coming-soon project for months now, and over the past few weeks, they’ve rolled out a six-part video series resulting in a makeup collaboration dropping this week. If you haven’t seen the videos, clear six hours of your schedule and prepare to binge-watch, because there’s a lot going on.

Jeffree Star isn’t just a YouTuber with 16.4 million subscribers — he’s the owner of a myriad of money-making businesses, the most well-known of which is his beauty brand, Jeffree Star Cosmetics. When Shane Dawson and trusty cameraman Andrew Siwicki filmed a series with Star last year and uploaded it to Dawson’s YouTube channel (Which currently boasts 23 million subscribers, BTW.) the duo discussed the possibility of creating on a collection together, and fans were delighted at the idea. Finally, the long-awaited products have debuted, and the Shane x Jeffree Conspiracy Collection will be available to shop on the Jeffree Star Cosmetics website on November 1.

In the new video series, Dawson and Star showed fans the step-by-step process of creating a palette. From selecting shades… 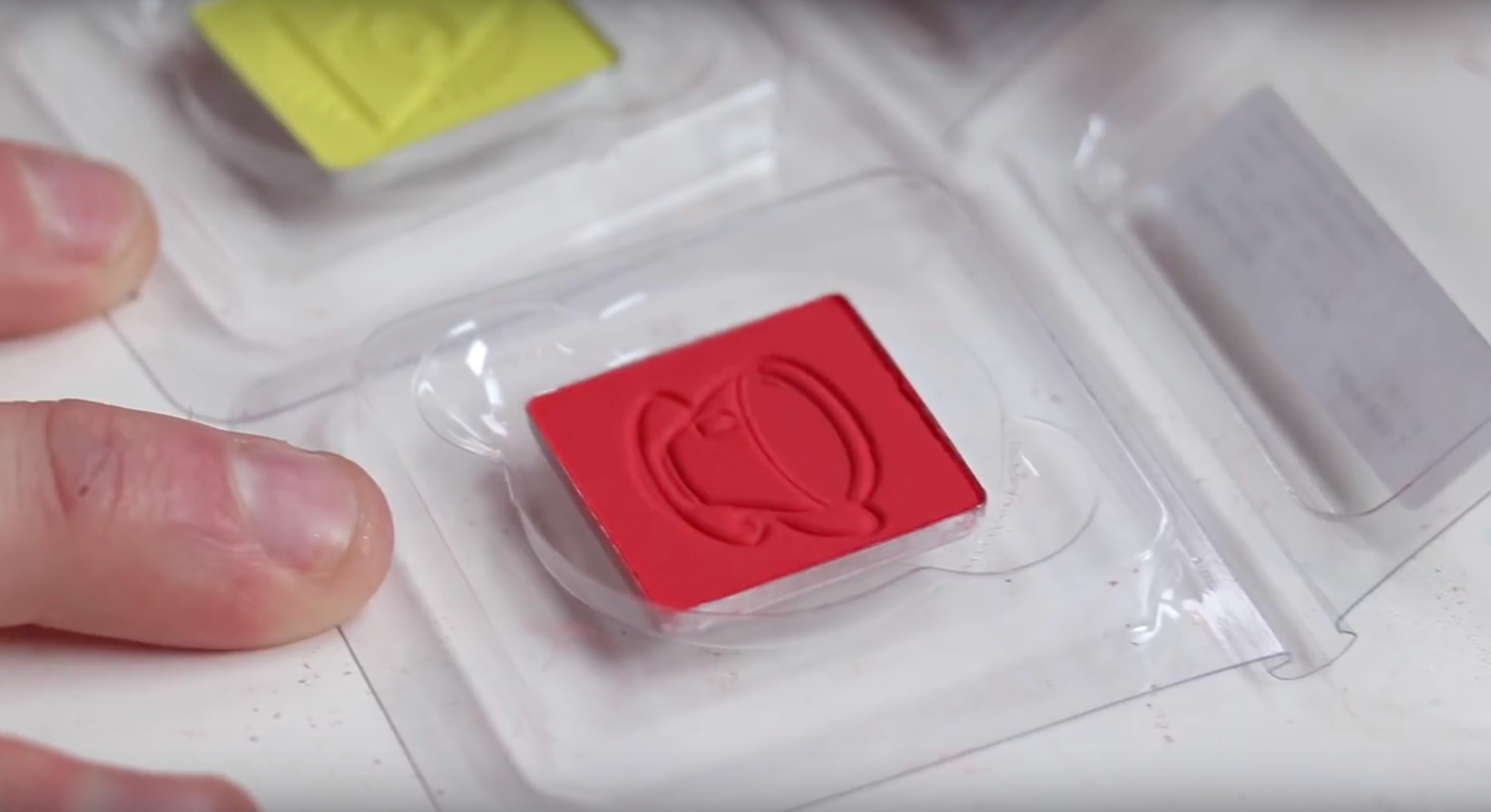 …To organizing a layouts… 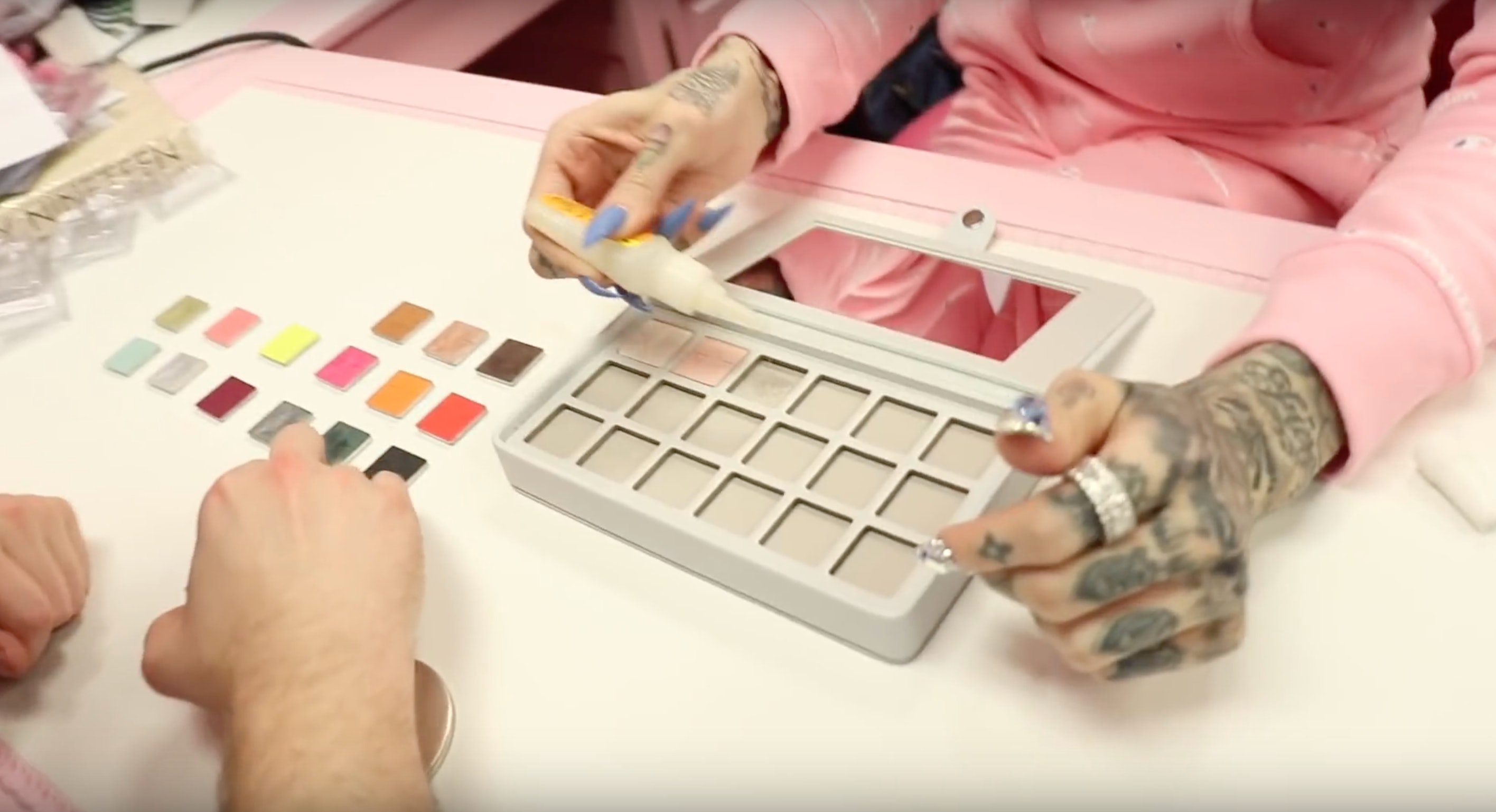 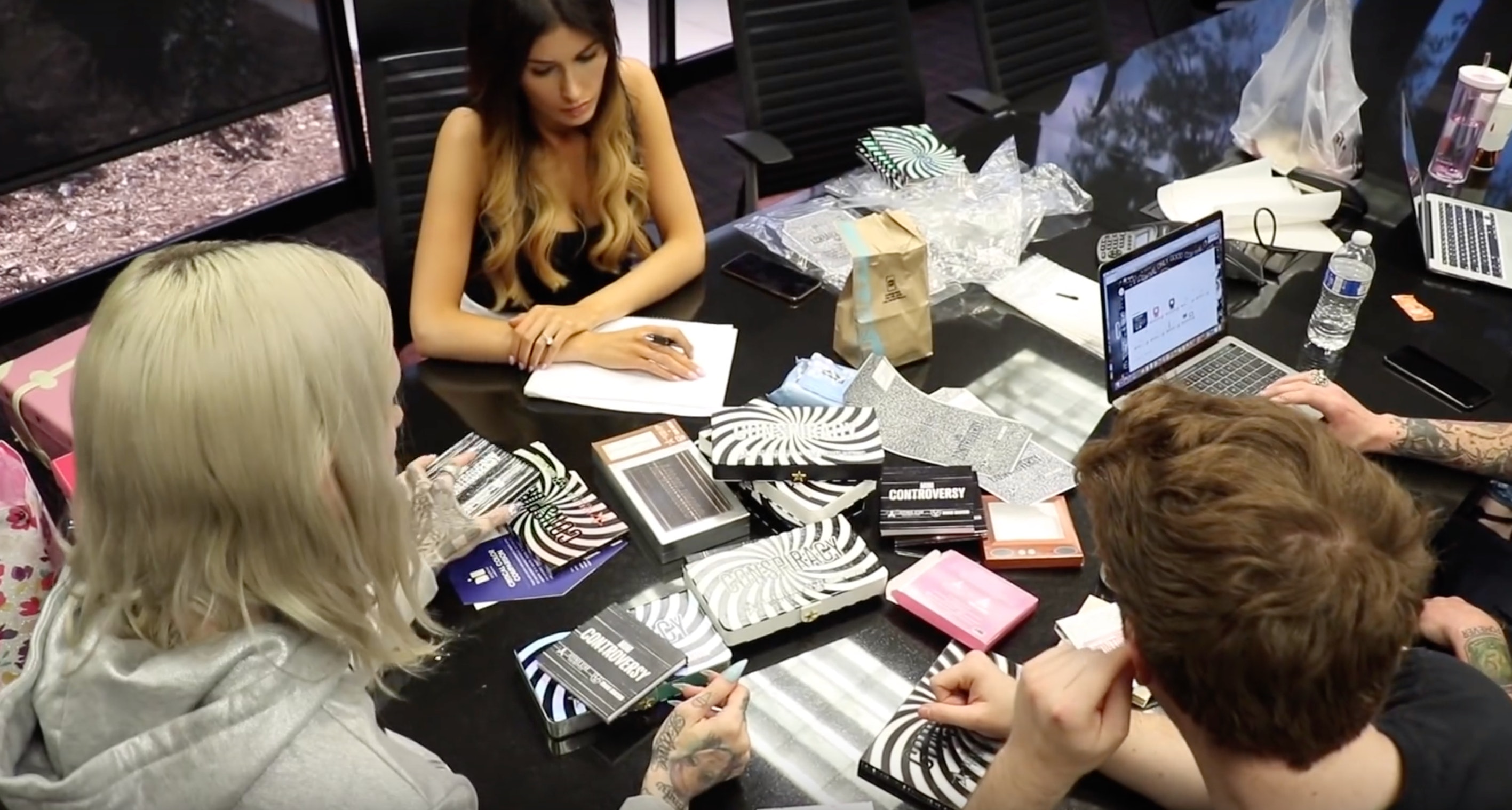 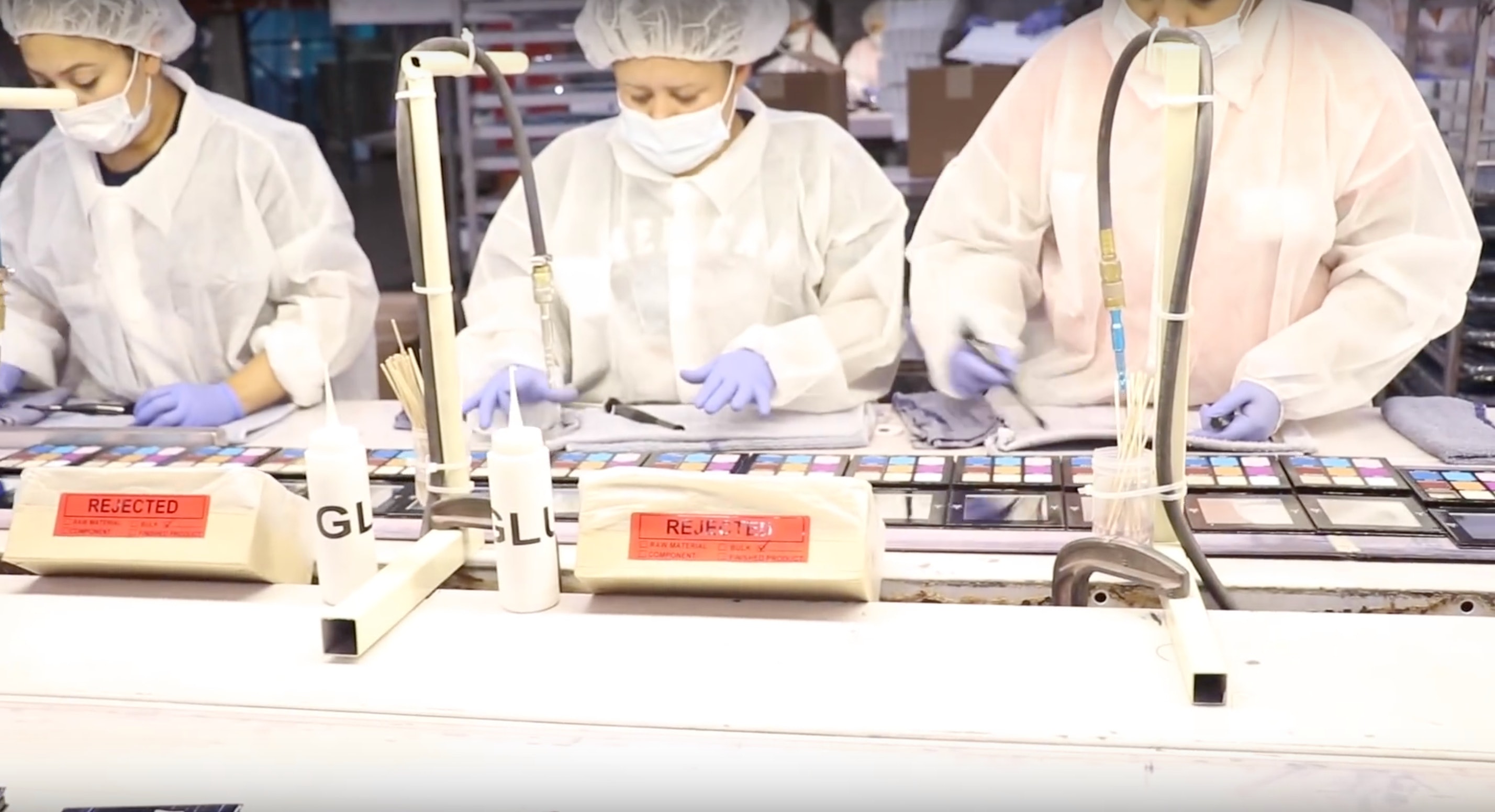 Oh, and the duo also had a massive conspiracy-themed photoshoot, because why not:

In addition to the Conspiracy Palette, the collection will include a smaller eyeshadow palette, Mini Controversy, as well as six new shades of Star’s signature Velour Liquid Lipsticks, plus a clear gloss and a lip balm. There will also be makeup mirrors, cosmetics cases, and logo-printed tracksuits to shop, all of which have become Jeffree Star staples.

Prior to the series, Dawson wasn’t a makeup user himself, and the palette creation process really marked his introduction into the beauty world:

If you’re curious to shop the Conspiracy Collection for yourself, you can check it out on the JSC website come November 1 at 10AM PST. 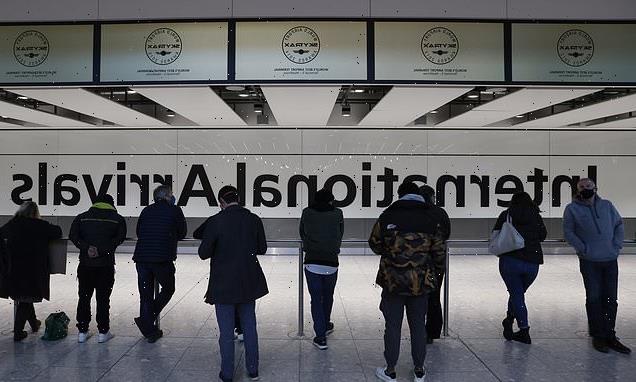