Who is Blu Jasmine?

INSTAGRAM Model Blue Jasmine has gone viral following a slew of controversial comments made on the No Jumper Podcast.

But who is the social media personality and what did she say? Here’s all you need to know. 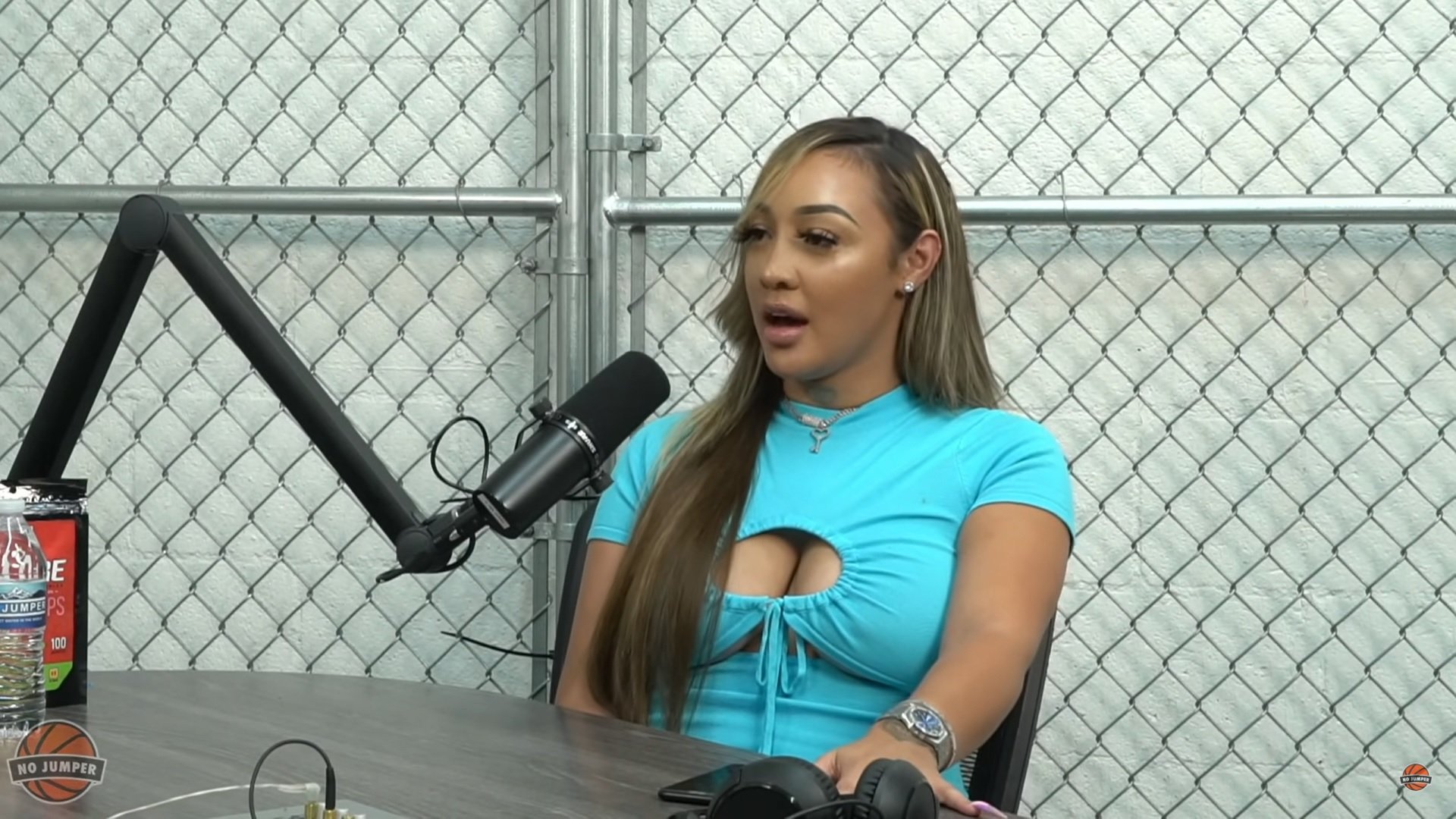 Who is Blu Jasmine?

Born in the United States on June 2, 1993, Blu Jasmine is an Instagram personality and self-proclaimed motivational speaker.

She also runs her own blog called A Girls Guide to Life and owns an online accessory shop called Just Peachy.

She went viral on Monday, October 18 after appearing on the popular No Jumper Podcast – hosted by Sharp and Adam John Grandmaison.

During a heated exchange, she argued with Shap about her decisions in life, views on men and relationships.

It included a point made by Blu in which she controversially said that she “sees men as a business”.

She also added that she doesn’t date men who make under $200,000, according to Hip Hop Wired.

Who is Blu Jasmine dating?

Blu Jasmine is not currently believed to be dating anyone.

However, she had trended during summer 2021 after coming forward with allegations about rapper Future.

She alleged that the rapper had offered her $5,000 for sex after she appeared on Twitch with DJ Akademiks.

However, the rapper brushed off the claims and claimed that he didn’t know the Instagram model. 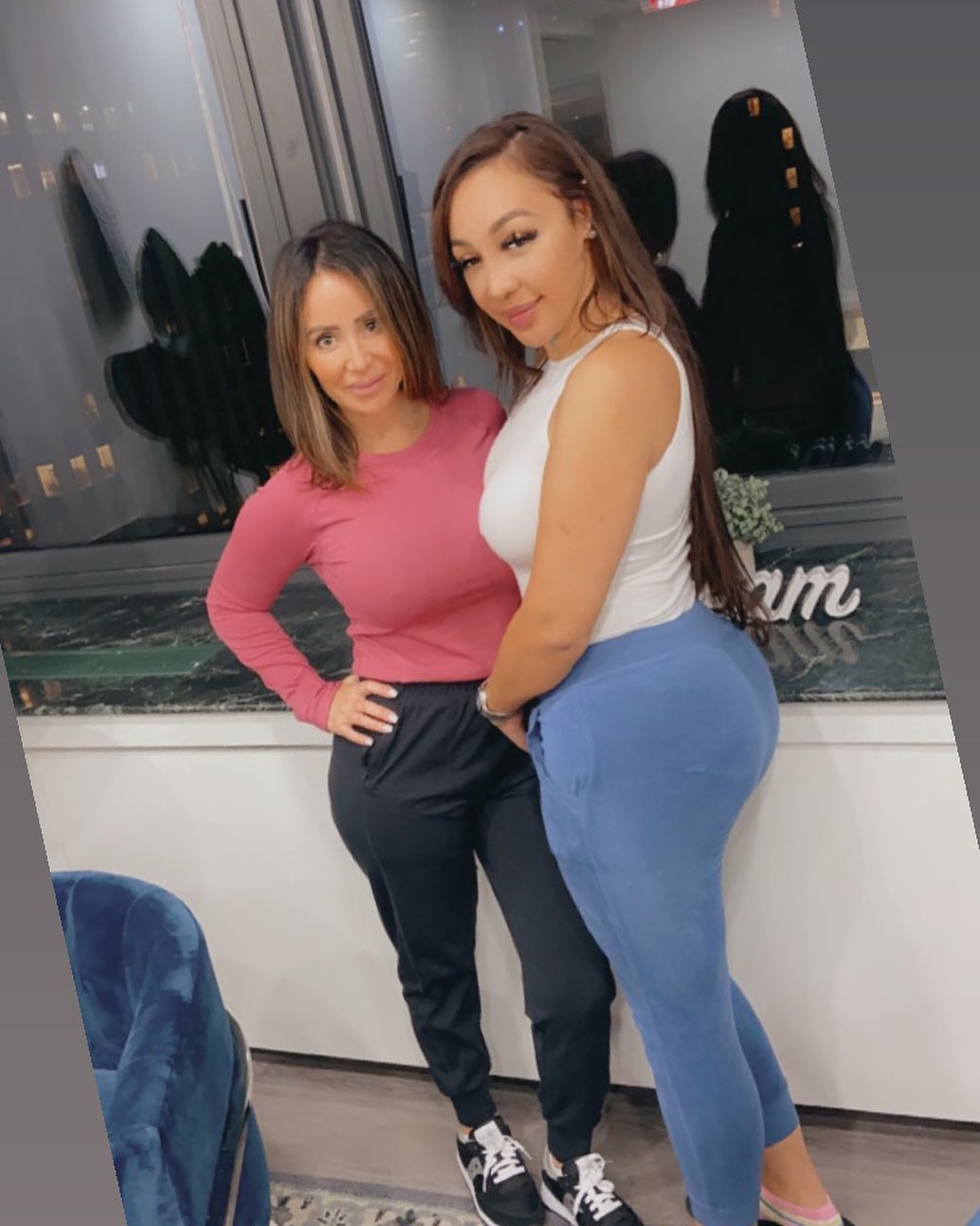