“It wasn’t going to be what I dreamed …”

Although Lorde was set to perform at the MTV Video Music Awards on September 12th, the network announced last week that the singer would no longer take the stage. Now, we know why.

At the time, the official account for the event tweeted a statement: “Due to a change in production elements, Lorde can no longer perform at this year’s show. We love Lorde and cannot wait for her to perform on the VMA stage in the future!”

This week, in her fan newsletter, Lorde went into detail on what went wrong.

“I saw some people were very concerned about me pulling out of the VMAs,” she began. “You’re so sweet, I’m totally fine!”

“It’s just that we were planning this insanely amazing many-bodied intimate dance performance, not fully understanding the (very necessary!) safety protocols that are in place, and the masking and distancing just meant it wasn’t gonna be what I dreamed,” Lorde continued. “And you know I can’t make something less than outstanding for you guys. I hope you understand. There will be many more TV performances, don’t you worry.”

This isn’t the first time Lorde has experienced issues performing at the VMAs. In 2017, the singer got a bad cause of the flu before hitting the stage to perform “Homemade Dynamite.” She wouldn up performing interpretive dance to the song instead.

This year Lorde was nominated for best cinematography for her “Solar Power” music video.

Although the singer will not be taking the stage, many other artists including Olivia Rodrigo, Justin Bieber and Lil Nas X are set to perform at the award show. 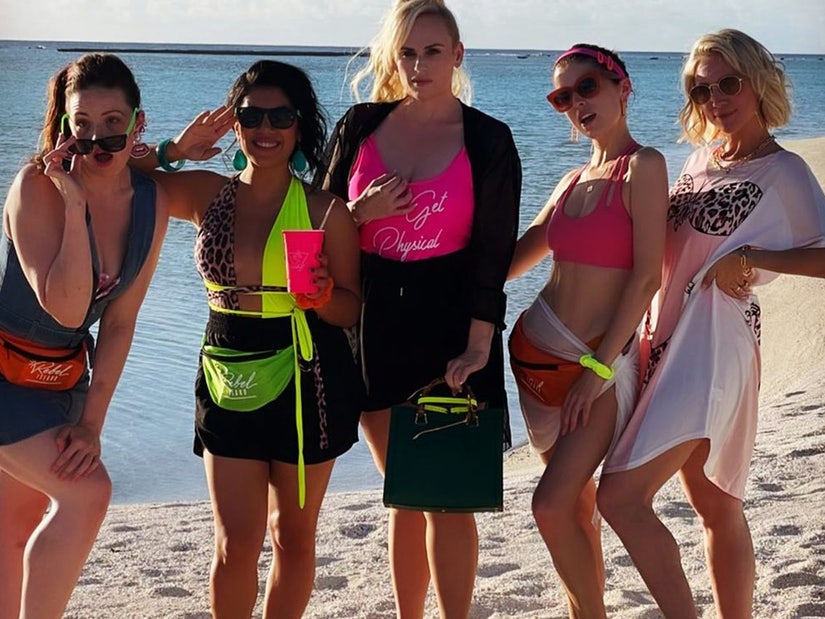