Wine and beer prices up to 96% higher in South – so how much does booze cost in your area?

PUB booze prices vary so much between the North and South that identical bottles can cost twice as much.

The huge price differences between the regions is mirroring the country’s so-called political Red Wall — leading it to be called the Red Wine Wall. 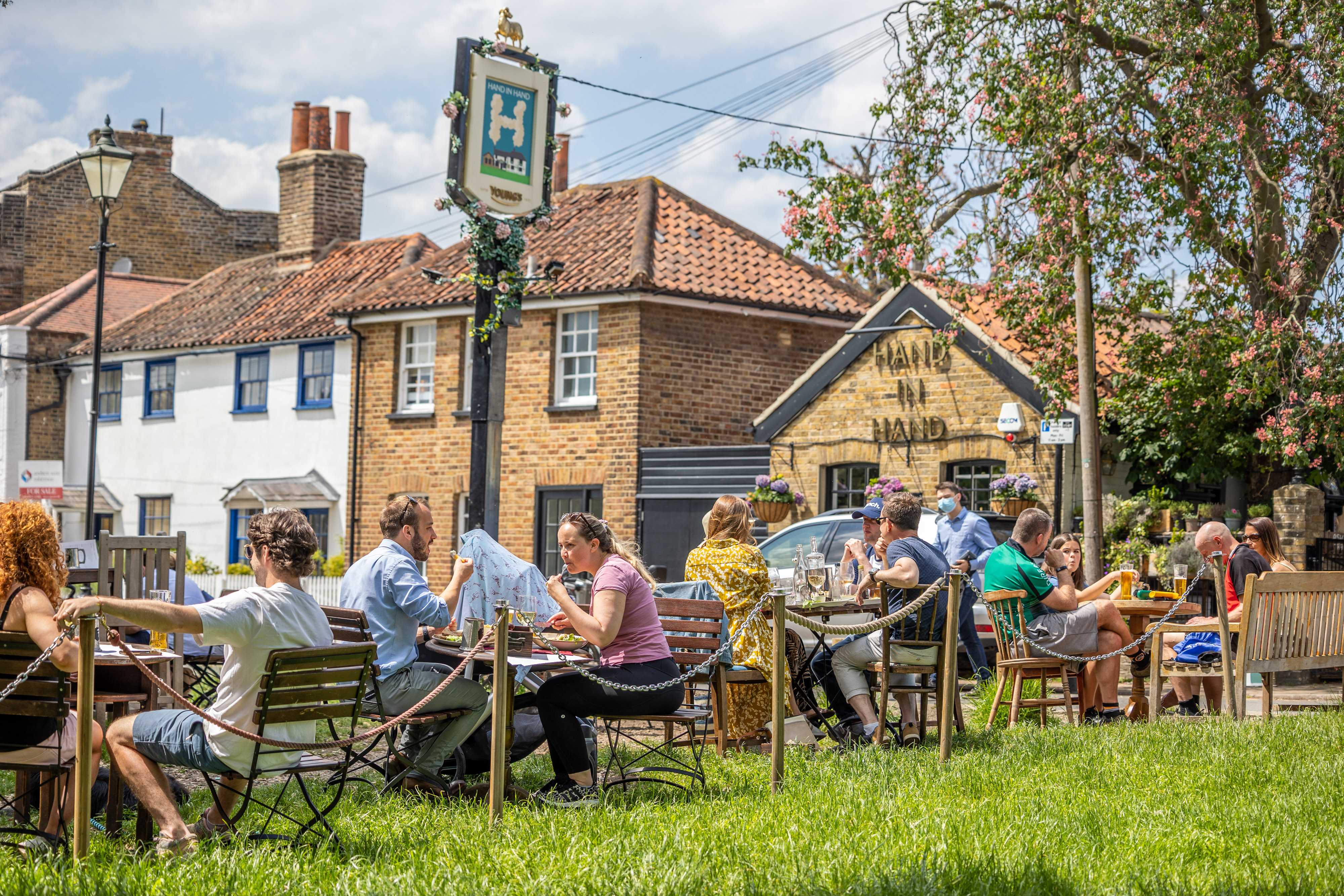 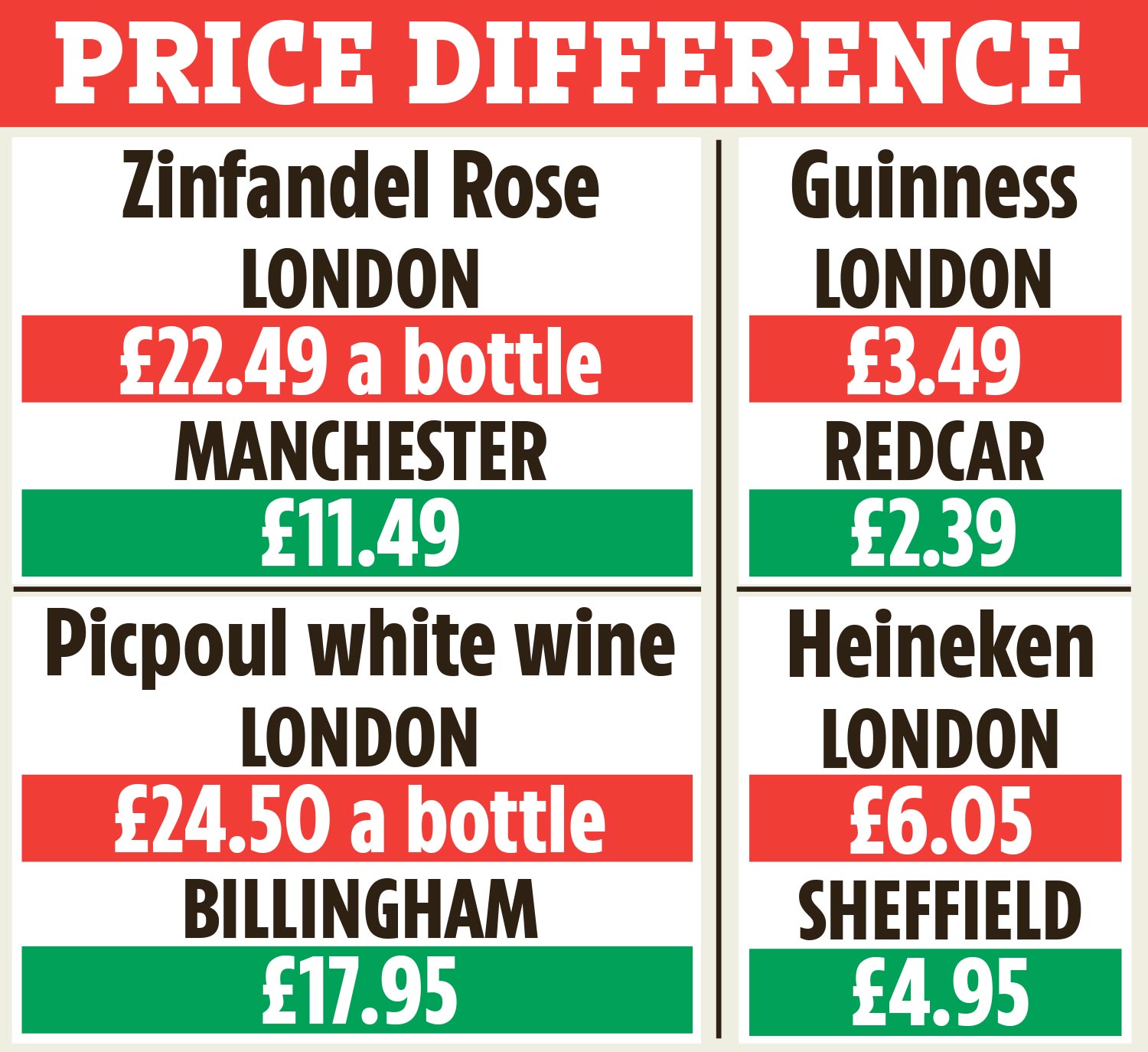 Greene King has some of the biggest differences, with wine often £10 dearer down South.

A bottle of 3 Pebble Bay Zinfandel Rose at the Assembly Rooms, in Camden, North London, costs £22.49, but is £11.49 at the Royal Oak pub in Chorlton-cum-Hardy, in Manchester — 96 per cent cheaper.

And a bottle of Argentinian Malbec in Camden is £25.99, but £13.99 in Chorlton. Both pubs are run by Greene King. The Town Pub and Kitchen chain charges £24 a bottle for the Tempranillo Campo Viejo Rioja at The Library in Islington, London, but the same ­bottle costs £17.95 — 33 per cent cheaper — at the Wellington in Billingham, Co Durham.

Beer and stout in pints and bottles also vary in price.

Lidl and B&Q have accidentally been selling plants worth up to £1,200 for £10 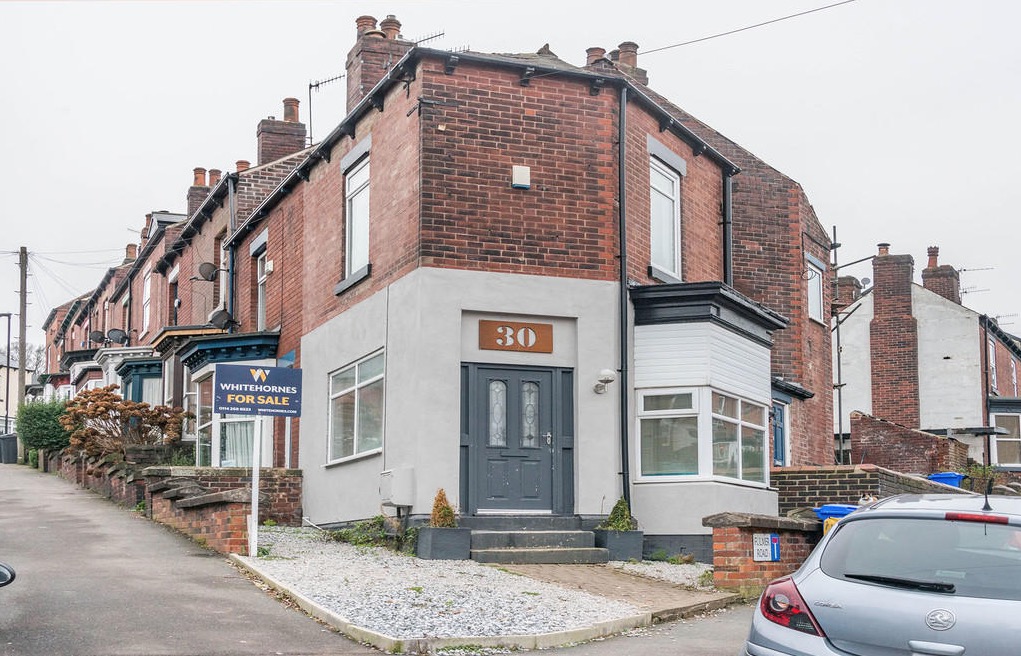 A Guinness at The Plimsoll Line, in Redcar, North Yorks, costs £2.39, but is an extra £1.10 at The Oyster Rooms in Fulham, West London. A 330ml bottle of Budweiser at Greene King’s Silver Cross pub in Whitehall, Central London, is £5.05, but at the Malt House, Birmingham, the same drink costs £4.35.

“No one begrudges a small independent bar charging a little more. But where you live shouldn’t dictate what you pay.”