‘She wants a sugar daddy!’ Single recruitment consultant, 25, is branded a ‘gold digger’ after admitting she wants a rich man with a ‘big watch’ on a dating show

A single woman who appeared on a new dating show has been branded a ‘gold digger’ after admitting she’s only interested in ‘financially secure’ suitors who wear ‘big watches’.

Sophie, 25, a recruitment consultant from London, appeared on Channel 4’s A Year To Fall In Love, in which viewers saw her hit it off with a much older man called Juan, who took her to Henley Regatta for their first date.

She was also seen enjoying a night out at an expensive Mayfair nightclub with a friend, after which the duo revealed they had spent a mere £10 between them – because the rich punters had paid for all of their rounds.

But Sophie’s comments didn’t go down well with viewers, who accused her of looking not for love, but simply for a ‘sugar daddy’. 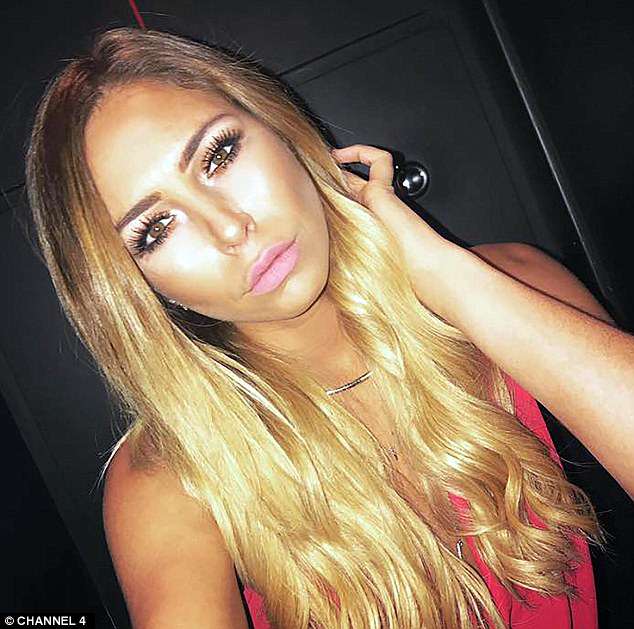 Sophie, 25, a recruitment consultant from London, said an expensive watch is what ‘makes a man a man’

Sophie called herself a ‘total princess’ and said she didn’t mind if admitting to wanting a wealthy boyfriend made her sound shallow.

She explained: ‘I just want someone that is good looking, financially secure. Money in a relationship, I think – this is going to sound shallow – but I think it’s important.

‘They’ve got to wear a nice watch, or just have a big watch on. Like it just makes a man a man I think.’

But viewers criticised her attitude, with many branding her a ‘gold digger’. 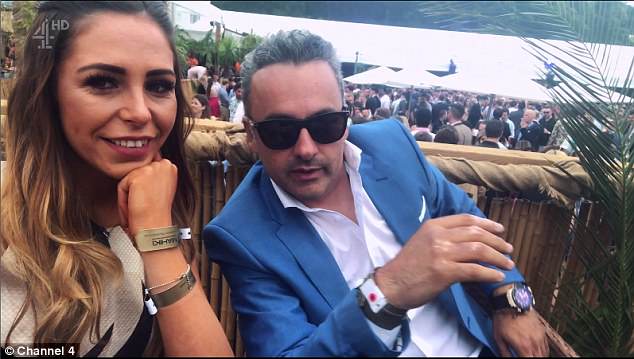 She had a  brief relationship with the much older Juan, who took her to Henley Regatta for their first date 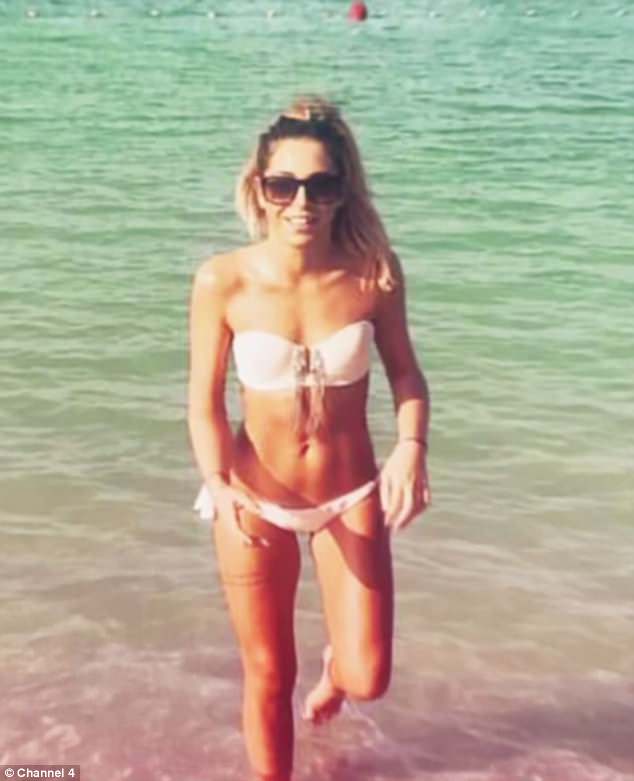 One tweeted: ‘Well. Sophie seems nice, realistic, and not at all a gold digger.’

‘Sophie just wants a sugar daddy. Not really love now is it?’ another posted.

A third posted: ‘Sophie kissing that guy… you could hear her inner cash register ringing like mad!’

‘Sophie just wants a nice boy with a big….wallet,’ another agreed.

Sophie’s determination to find the one came from a string of bad relationships, as she revealed that her first boyfriend slept with her best friend after they were together for four years, and that she caught her next partner sending sexual messages to someone else.

The show follows a group of 20 single people over the space of the year as they attempt to find the one, sharing every date, Tinder message and one night stand with viewers along the way.

Sophie’s first date was with Juan, who called her the ‘most interesting girl I’ve ever met’.

She found his confidence the most attractive thing about him, as he would buy her drinks unprompted and spend a lot of money on her on nights out.

‘He was amazing, he is literally an older guy that leads the way, a powerful older guy. I think I need that,’ she said. 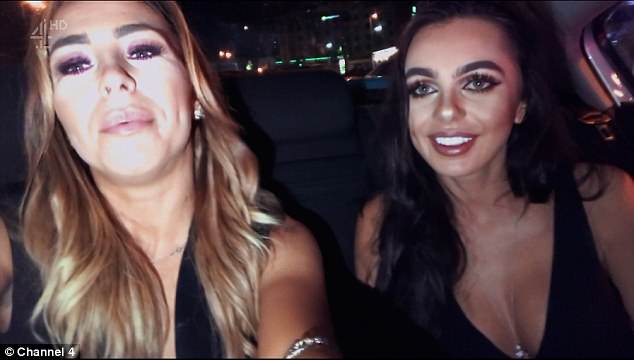 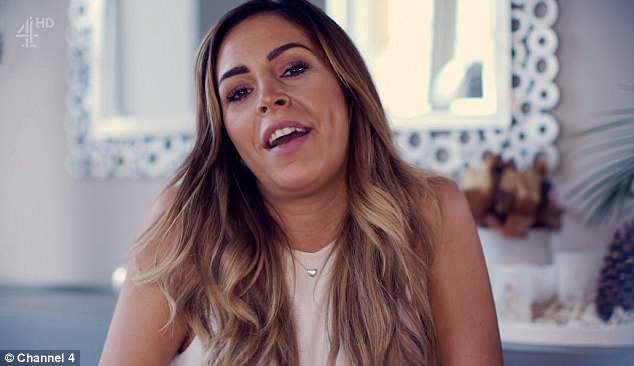 She said sex was key to keeping her much older boyfriends interested in her, and revealed how she planned to surprise new love interest Juan during the episode.

Sophie said: ‘I think I’m a great girlfriend. Obviously sex is a big part of being a good girlfriend.

‘I’m going to go round in suspenders and a coat, and he’s gonna come to the door and I’ll just drop the coat.’

Unfortunately she called time on her relationship with Juan after just two months, after she started doubting whether he was the one.

She confessed: ‘I’d love to find love. I’m better together than I am on my own because I have so much love and care to give to somebody, and I just cant find that someone. I’m going to find love, one way or the other I’ll find it.’