THOUSANDS of Wonga victims owed compensation after being mis-sold unaffordable loans will only get 4.3p for every £1 they're owed.

Almost 400,000 customers with valid claims were due to receive a payout by today but now administrators, Grant Thornton, say they will have to wait up to another four weeks for payment. 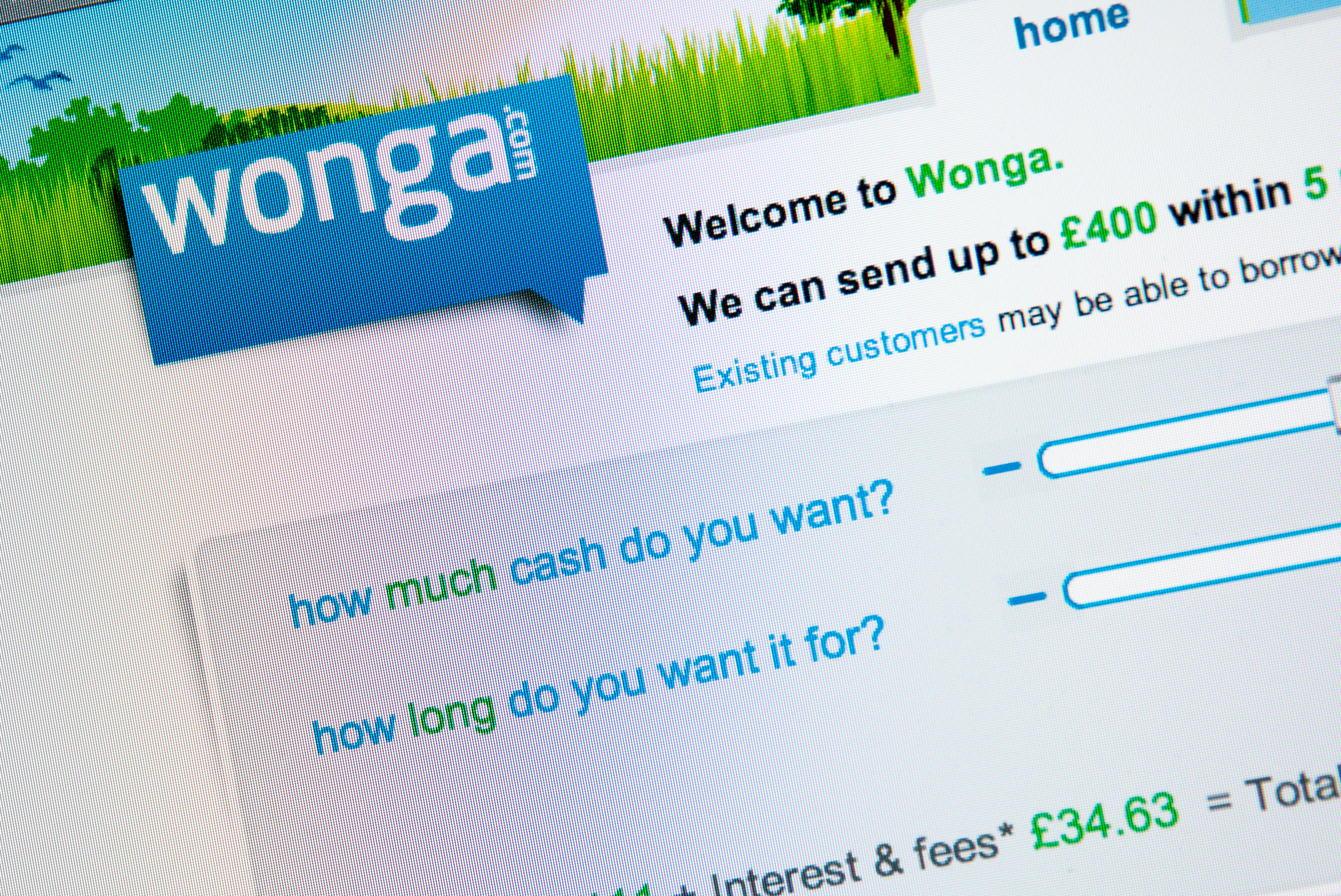 Wonga had warned that payouts would be "significantly less" than what was owed but no one had speculated that the amount would be anything less than 10 per cent.

For those who were told they would receive £100 compensation, in reality they will only get £4.30.

Debt campaigner Sara Williams, who runs the Debt Camel website, said: "It’s really unfair that customers are not going to get the compensation they deserve.

Are you due a payday loan refund?

MILLIONS of payday loan customers may be due refunds.

Although you will no longer be able to make any more claims to Wonga, you may be owed cash for loans taken out with other payday lenders.

Refunds or compensation are often given when the loan was mis-sold or where affordability checks weren't stringent enough. Here's all you need to know:

"Many of those who are now out of debt say that at least it’s better than nothing, but it’s come as a real blow for those who are still struggling and been expecting the money to arrive this month to help cover their bills or to buy groceries.

"Not only are people going to get even less than expected, the Wonga administrators are being really vague about when people can expect these payments.

"The administrators must have known that they had these payment problems coming up and that it couldn’t meet its deadline."

Commenting on the Debt Camel website, one customer wrote: "Absolute bloody joke nearly £800 claim and only getting about £30."

"Absolute joke… I paid more on interest on one loan than the payout I am getting and had over 40 loans," another frustrated victim said.

"Is there no way to appeal to the government about this? It’s not right," one customer wrote.

The payday lender went bust in 2018 after it struggled to keep up with an influx of compensation claims for mis-sold loans.

Wonga had faced a barrage of criticism over the high interest it charged on loans and was accused of targeting those who were most vulnerable.

It was the first leading lender to enter into administration amid the scandal – 247Moneybox, Piggybank, QuickQuid, The Money Shop and Payday UK, and WageDay Advance also all collapsed last year.

In 2014, the firm introduced a new management team and wrote off £220 million worth of debt belonging to 330,000 customers after admitting making loans to people who could not afford to repay them.

Administrators had received 389,621 eligible claims from those said to have been sold unaffordable loans as of August 2019, according to documents filed with Companies House.

Administrators said that those due a payout will receive them over the coming weeks via bank transfer or cheque.

Loans that are being refunded will also be removed from customers' credit records.

Wonga has stopped accepting payments from customers still repaying loans. It is unclear what will happen to their balances.