Many Netflix subscribers were shocked and confused by the latest traumatic events in controversial teen series 13 Reasons Why. After the release of the fourth and finale season, Dylan Minnette has defended the writer’s choice to include a student’s tragic death in the last episode.

Speculation was rife as viewers were given a preview of a student’s funeral in the first half of the finale instalment of 13 Reasons Why.

The finale, titled Graduation, revealed it was Justin Foley (Brandon Flynn) who passed away after passing out at the high school prom.

Justin was then diagnosed with AIDS, contracted from his lifestyle of heavy drug use and prostitution, and died from complications in the hospital later in the episode. 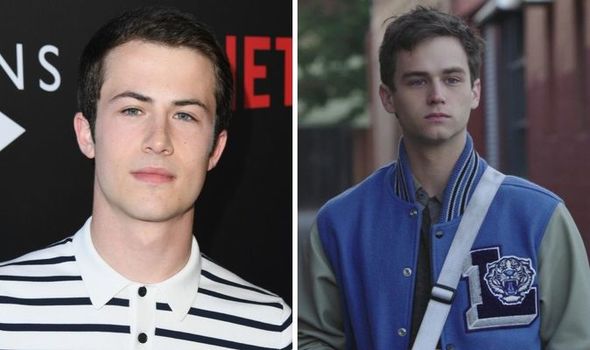 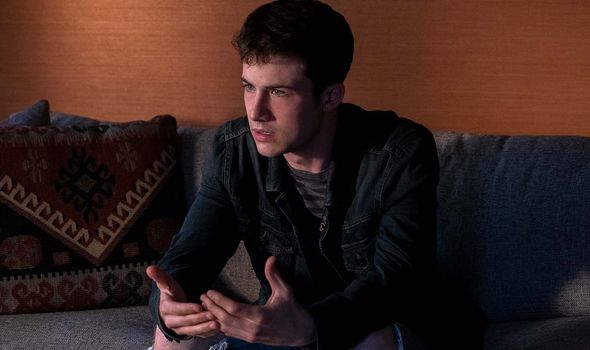 Critics and viewers have levelled significant criticism at the controversial series for contributing to the ongoing stigma surrounding AIDS and the HIV virus.

His comments insisted Justin’s final scenes were ‘powerful’ and confirmed both he and co-star Brandon were instrumental in the twist’s inclusion in the finale.

Dylan said: “I remember all season, Brandon and I were specifically hoping that it would be Justin.” 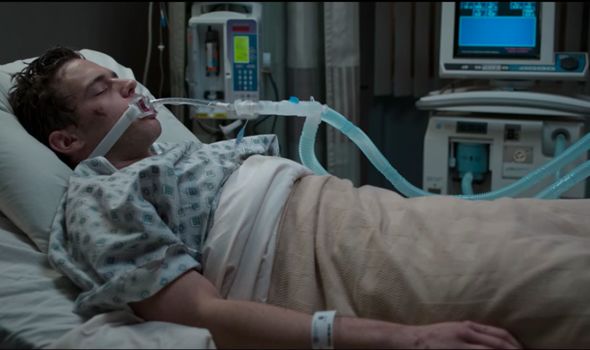 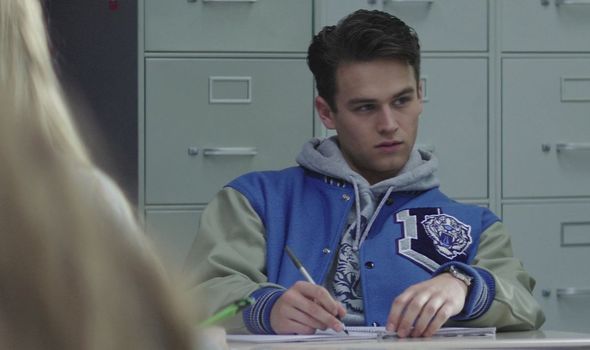 “We were pushing for it and we would plead to [showrunner Brian Yorkey] making the case of why we feel like it should be him, because he and I both felt that it would have the biggest emotional impact on the series given Justin’s entire arc.”

The star recognised the twist was deeply tragic, but reminded viewers the series has always dealt with hard-hitting topics since its inception.

He continued: “Of course it’s devastating and tragic and we know that people would love to see him survive, but I think that’s what makes it all the more powerful.

“Obviously it’s the most depressing move the show could make, but I feel like it’s also in line with the show to make that choice in the last episode, to make the most devastating choice.”

After premiering on Netflix in 2017, 13 Reasons Why has explored themes of suicide, sexual assault, mental health, police brutality and homophobia.

However, some felt the show’s narrative of Justin contracting his illness from his lifestyle as a sex worker and drug user was a step to far.

Following the release of the final season, fans took to social media to voice their complaints.

One fan tweeted: “Sorry if this is a #spoiler BUT I find it really gross 13 reasons why killed ****** the way they did. As I believe the only gay actor in the series, killing his character via AIDS had to be bothersome and potentially traumatic.”

In response, Dylan ensured viewers the decision was made with the consent of himself and co-star Brandon Flynn, who is openly gay.

“I feel like it was a strong choice to make, and as devastating as it is, I am so happy that Brian ended up making the decision to do it because it just felt right.”

13 Reasons Why seasons 1-4 are available to stream on Netflix.