Actor Tom Cavanagh from series like Ed and The Flash recently opened up about some of the biggest life lessons he gleaned from his father. 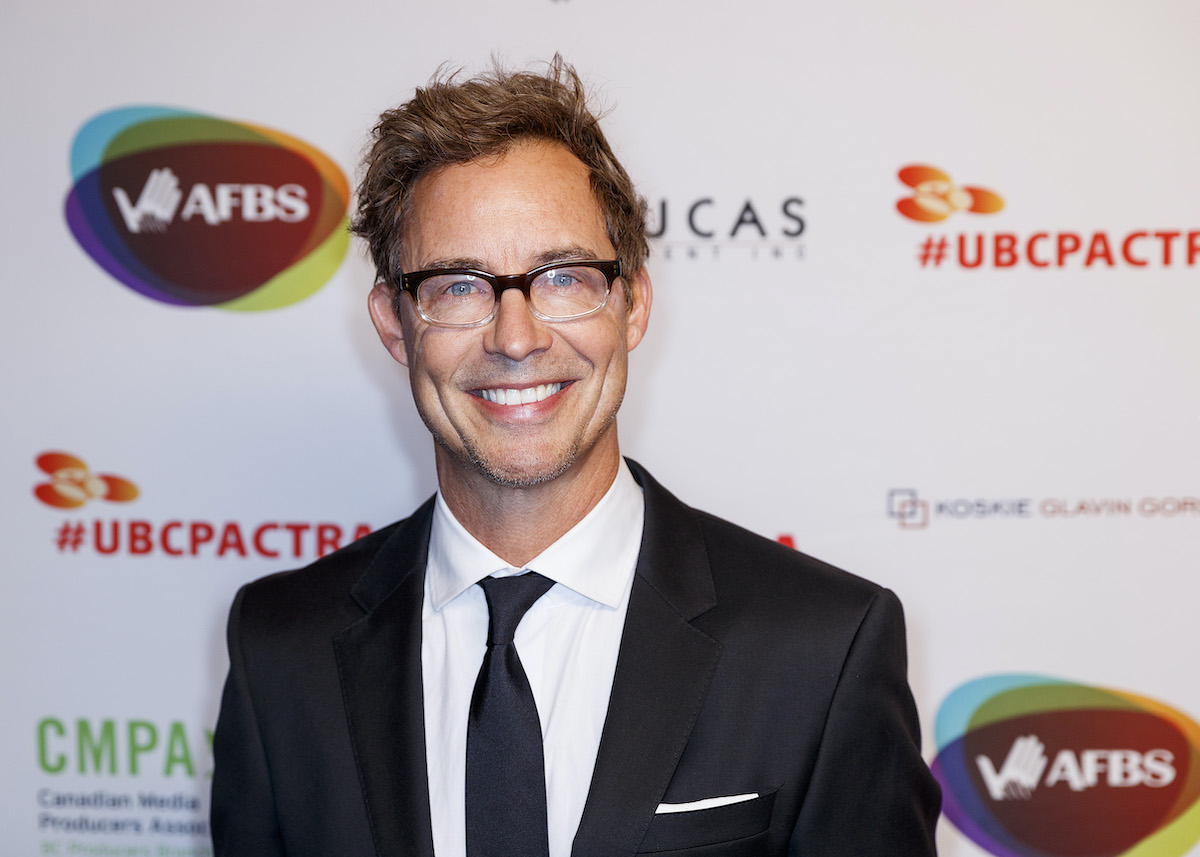 Cavanagh’s father died in May 2020 at age 87. He reflected on the lifetime of wisdom and insight passed down by his father, who was the former Academic Dean of Champlain College in Lennoxville and local columnist, according to The Record.

“[My] father has always been, ‘Go with your heart’,” Cavanagh opened up on the Life is Short with Justin Long podcast. “And my mother was the eldest of an Italian family that her grandfather came over from Italy and they worked in a Quaker Oats factory supporting a massive household of children. She was much more practical. She was like, ‘Use your degrees, pay off your student loan and then be an actor.’”

Cavanagh said he’s been reflecting on life over the past few months. “My father recently passed away and you reflect on a lot of things,” he said. “You’re never really ready to have a loved one pass on, but when they do, and you can look at their life and say like, they didn’t leave those stones unturned.” 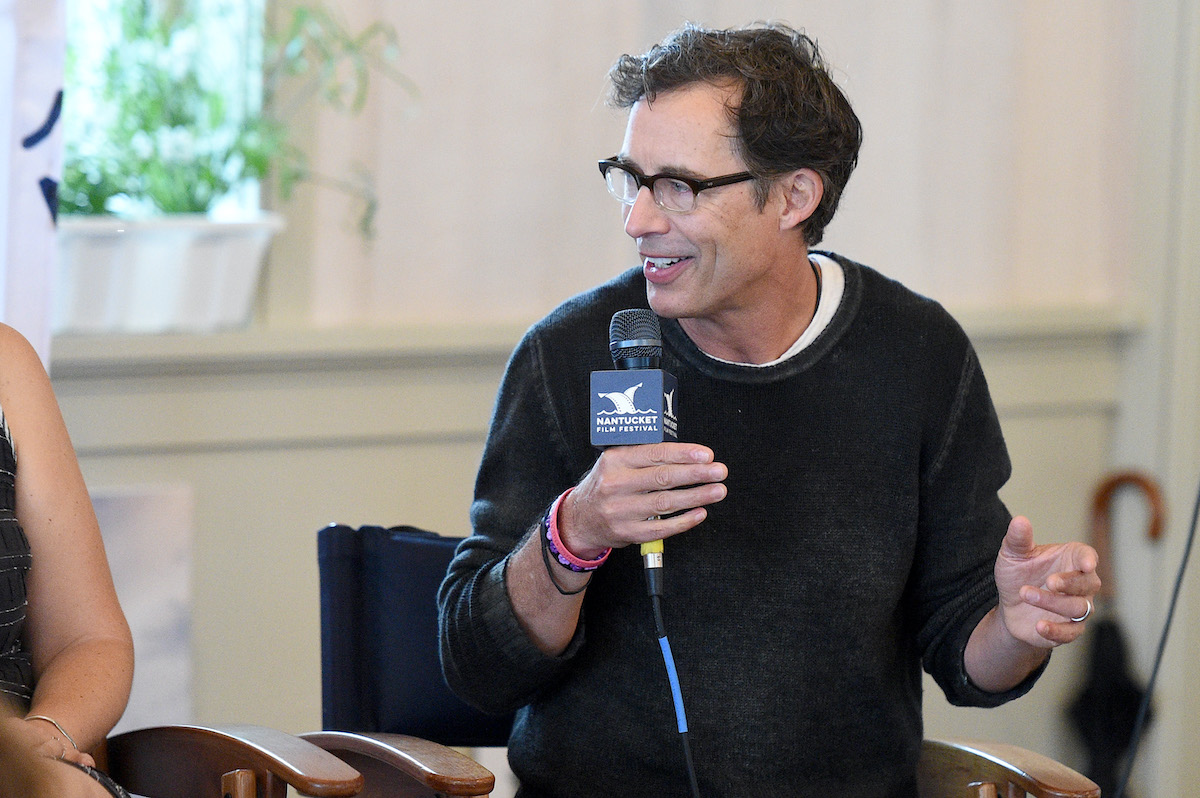 Cavanagh remembers his father as someone with tremendous insight and positivity. “He saw that we’d be in difficult situations in Africa,” he shared. “And he’d find some positive to come out of it. He moved to Africa and there was no house where there was supposed to be a house at this college that he was teaching at for his family. And they didn’t have a place. Can you imagine like upending, bringing your family, a big family with little children? ‘Yeah, there’s nowhere for you to live. You can sleep on these concrete floors.’ Which we did.”

Don’t worry about the little things in life

Cavanagh’s father told him to let the small things roll off his back. “It dovetails into what he said at college,” he recalled. “He said, ‘You don’t want to worry about the little things because they’re not worth worrying about. And the big things take care of themselves.’”

“The other thing he said was, as he dropped me off in college, he said, ‘If I wanted to, I could have worried about money every day of my life,’” he said. 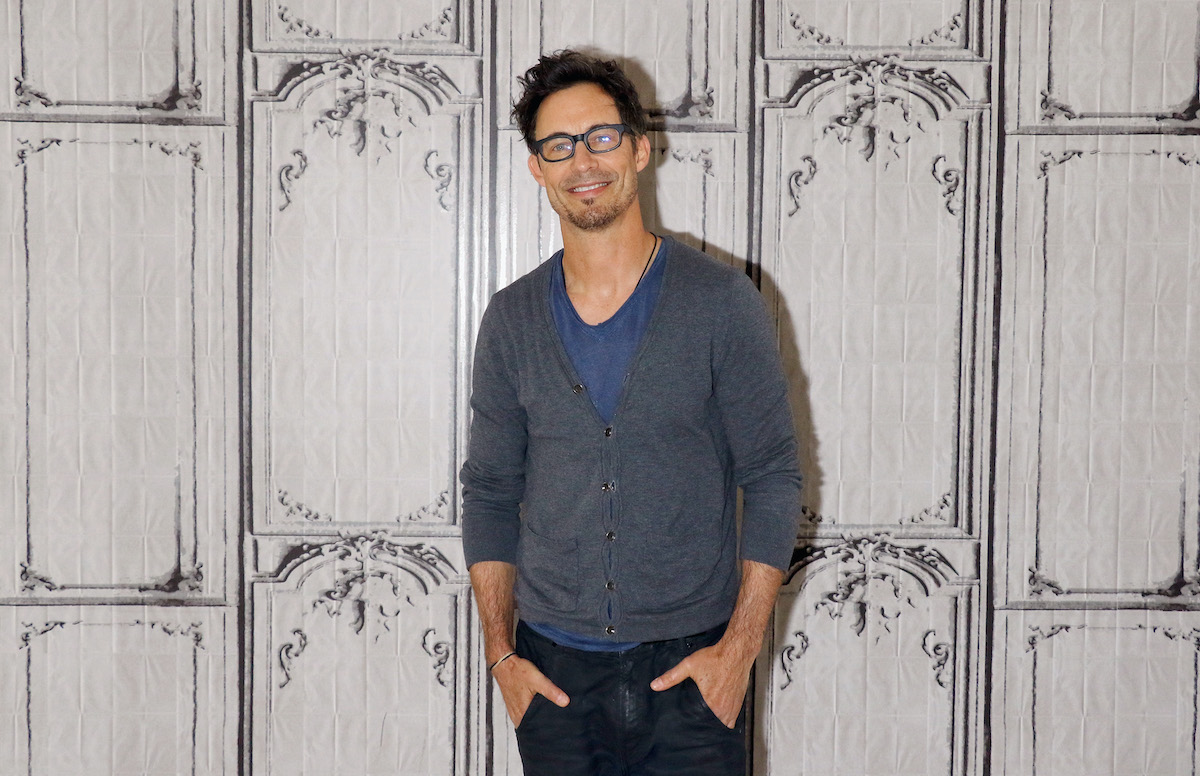 “That’s a tremendous thing to say to someone who’s going to go into a profession where you can worry about money all the time,” he added. “Even now, when I look at the state of the world and how difficult it is, like really difficult it is for so many people, I appreciate that I was guided by someone smarter than me. To go, like, there’s much bigger problems out there than this stuff that you’re dealing with. So you need to be aware of it. Put your worries in the right place.”