Adult Material aired its first episode on Monday, October 5, on Channel 4. There will be a total of four episodes shown every Monday night, following the story of adult film actress Joleen Dollar (played by Hayley Squire). Express.co.uk got to find out more details of what went into filming the hard-hitting series.

Adult Material focuses on the life of Joleen, a mother-of-three who is a big star in the adult entertainment industry.

This is until there is an incident at work which begins to change her perspective on her life in the business.

While the story of Adult Material is entirely fictional, it does highlight a very real industry. 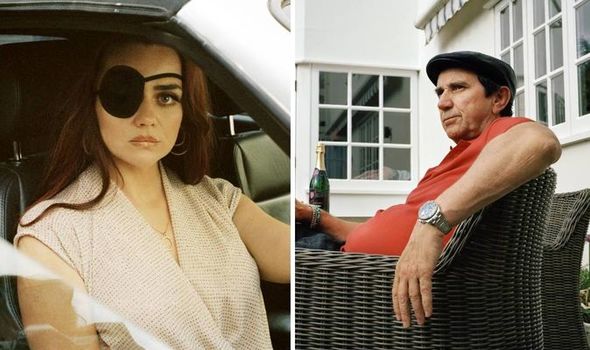 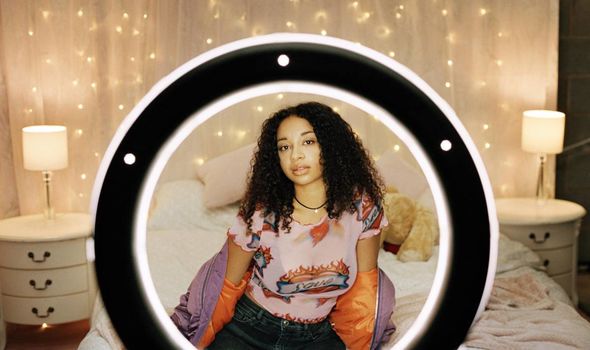 Work on Adult Material first started nine years ago so there have been plenty of changes in the industry during this time.

Speaking at the series’ screening earlier this year, Executive Producer Patrick Spence said: “That first scene was originally written with a big film crew for starters and that’s what it would have been nine years ago.

“And now even that scene alone is quite rare these days, they’re doing it themselves, they are their own industry, they’re more in control of their material I think. 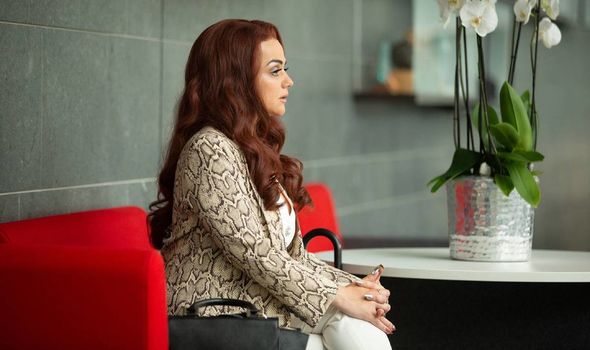 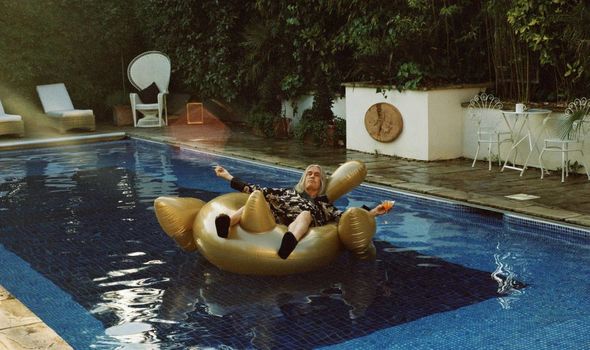 To help the creators guide the show in the right direction, they employed an advisor to assist on set.

As well as an advisor discussing the business side of the industry, an intimacy coordinator was on hand to provide advice on the sex scenes.

Actress Hayley Squire said: “From a technical point of view, we were made to feel so comfortable with everything, all of the scenes that involved sex in one way or another, from talking about it to the actual physical act.

“We are not experts in how to perform sex on screen, how to put sex on screen so to have Yaret [Dor] come in as the intimacy coordinator, she just kind of worked as a choreographer and helped us ‘put your arm there, put your leg there.'”

Discussing the research carried out, Squire continued: “So Rebecca, the advisor, and Lucy Kirkwood [the writer] had been working for a long time on it.

“I’m not sure how they became in touch but Rebecca has worked in the adult entertainment industry in various ways for a number of years.

“She is a brilliant businesswoman and has been completely on board with what we were trying to do.

To ensure they got all of the details right, the cast and crew even visited a production being filmed.

Director Dawn Shadforth said: “Lucy’s scripts were written based on a lot of research already but for me, going to a production was about the texture, about the details, about the people.

“The shoot you see at the beginning is very much based on something that doesn’t very much remain in the industry but there is still a certain element of that kind of production which is a little bit bigger.

Adult Material is available to watch on All4.