The Detroit Youth Choir captivated audiences on season 14 of America’s Got Talent – eventually coming runners-up on the 2019 show.

The group are now to be the subject of both scripted and non-scripted television series in development with Blumhouse Television, Code Black creator Michael Seitzman and The Innocent Man producer Campfire.

The choir includes kids from Detroit aged between 8 and 18 and is led by Artistic Director Anthony White and Music Director Donnell Mosley. After AGT, the group was gifted $1M from the City of Detroit and their performance of Glory, co-written by John Legend, Common and Rhymefest, became one of the anthems of a summer dominated by a call for social change. 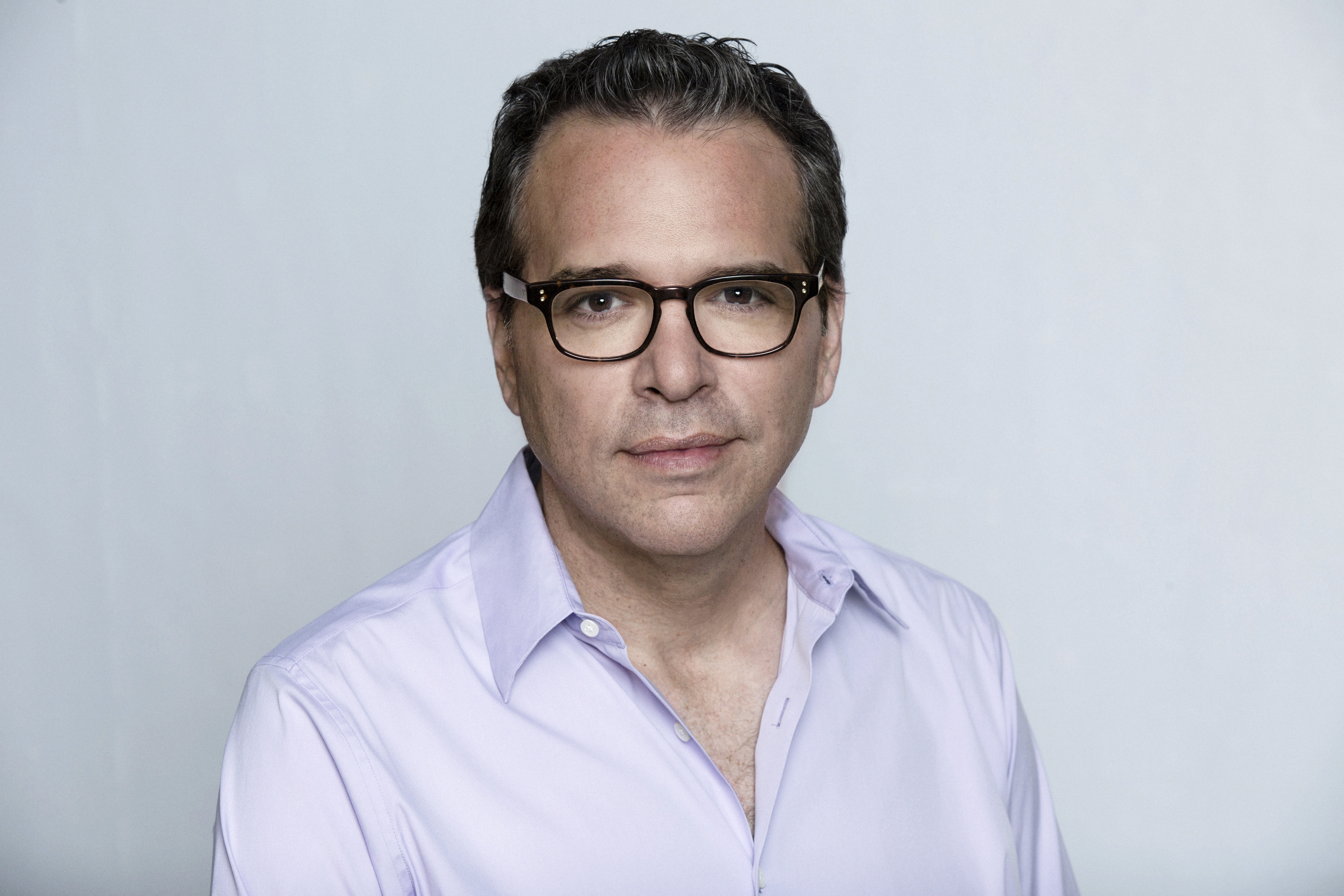 Anthony Sparks, a writer and producer on The Blacklist and showrunner of Ava DuVernay’s Queen Sugar, is attached to write and develop the scripted series, on which he will serve as showrunner and exec producer.

The scripted series is inspired by White’s story, as teacher, mentor and often father figure to more than 1,000 kids whose lives he’s impacted and empowered through music in the heart of Detroit over two decades.

Campfire, which also produced FX’s The Most Dangerous Animal of All, is to produce the non-scripted series with Ross Dinerstein exec producing. The series has already begun shooting in Detroit, chronicling the 2020/2021 season of the DYC, as White and Mosley once again work with a group of talented, but untrained young people from all over the city.

Michael Seitzman will produce via Maniac Productions, alongside Jason Blum and Jeremy Gold for Blumhouse.

Anthony White, Artistic Director of Detroit Youth Choir, said “The Detroit Youth Choir embodies the heart, hard work and determination/grit of the people here in the City of Detroit. These youth are amazing at what they do on stage. We’re thrilled to be working with some of the most talented people in the business to help tell our story. We’ve admired Anthony Sparks, Jason Blum, Michael Seitzman and Ross Dinerstein for having created some of the most entertaining, lasting and impactful series and films.” 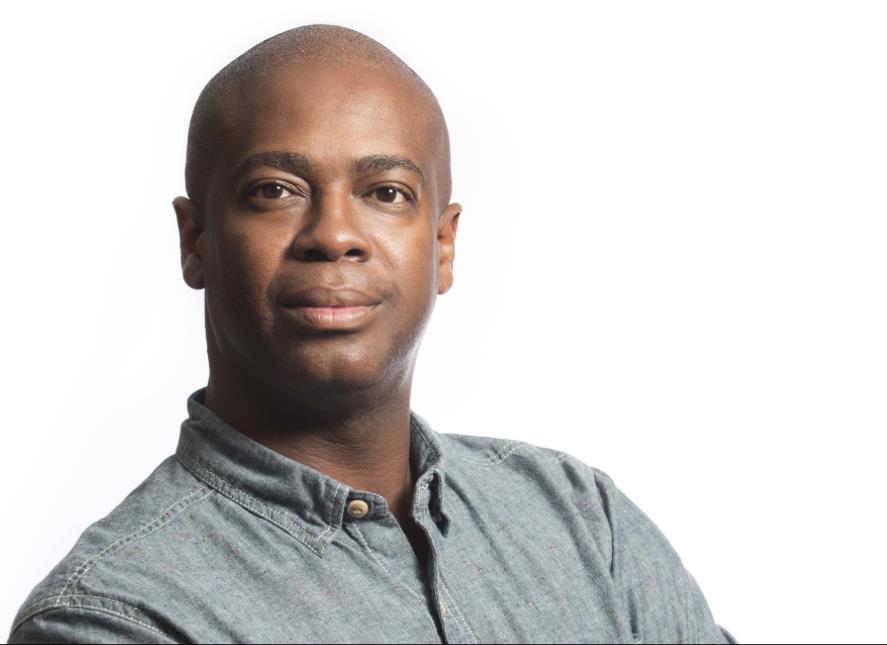 Anthony Sparks (right) said, “For years I have wanted to create a series that highlights the joys and struggles of what it is to be Black, creative, and dream big in a world that often wants you to remain small or invisible. The fact that I get to do it and fuse my story with the incredibly inspirational story of Anthony White and the Detroit Youth Choir is literally a dream come true. I’m excited to team up with the visionary team at Blumhouse and Michael Seitzman to make some awesome television. I can’t wait to tell these amazingly human and entertaining stories.”

“From a storytelling perspective, what we’re both attracted to the most in this story are the day-to-day victories and failures that sometimes lead to great heights, but often don’t. It’s the sharp edges sanded down by the hard work and the encouragement of Mr. White guiding these kids to find their own voices that makes this such an incredible story for both scripted and unscripted television,” added Seitzman and Dinerstein.

Jeremy Gold, President Blumhouse Television said, “The creative excellence amongst this group is exceptional starting with Anthony White and the incredible kids in the Detroit Youth Choir. We at Blumhouse Television are thrilled to partner with these talented creators and artists, and excited to be a part of sharing this truly inspiring story.”