AMANDA Holden has left fans howling at the way she pronounces the word "wasabi" on her new show.

The Britain's Got Talent judge, 50, baffled viewers by the very unusual way she said the name of the spicy green paste served with sushi. 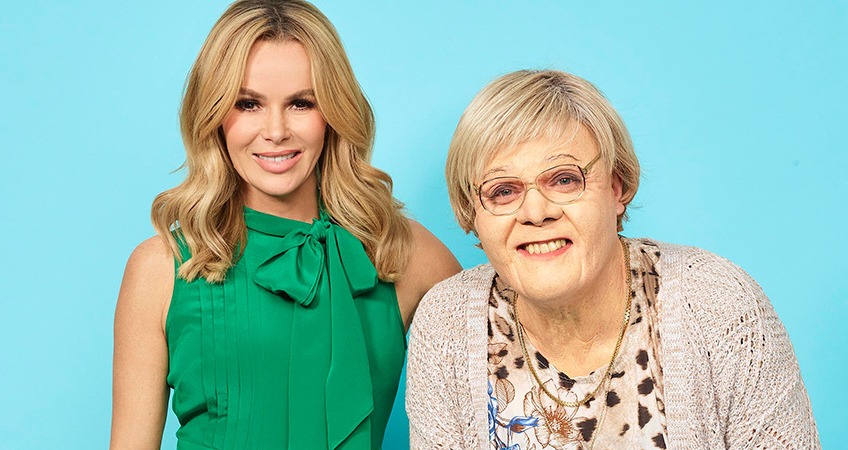 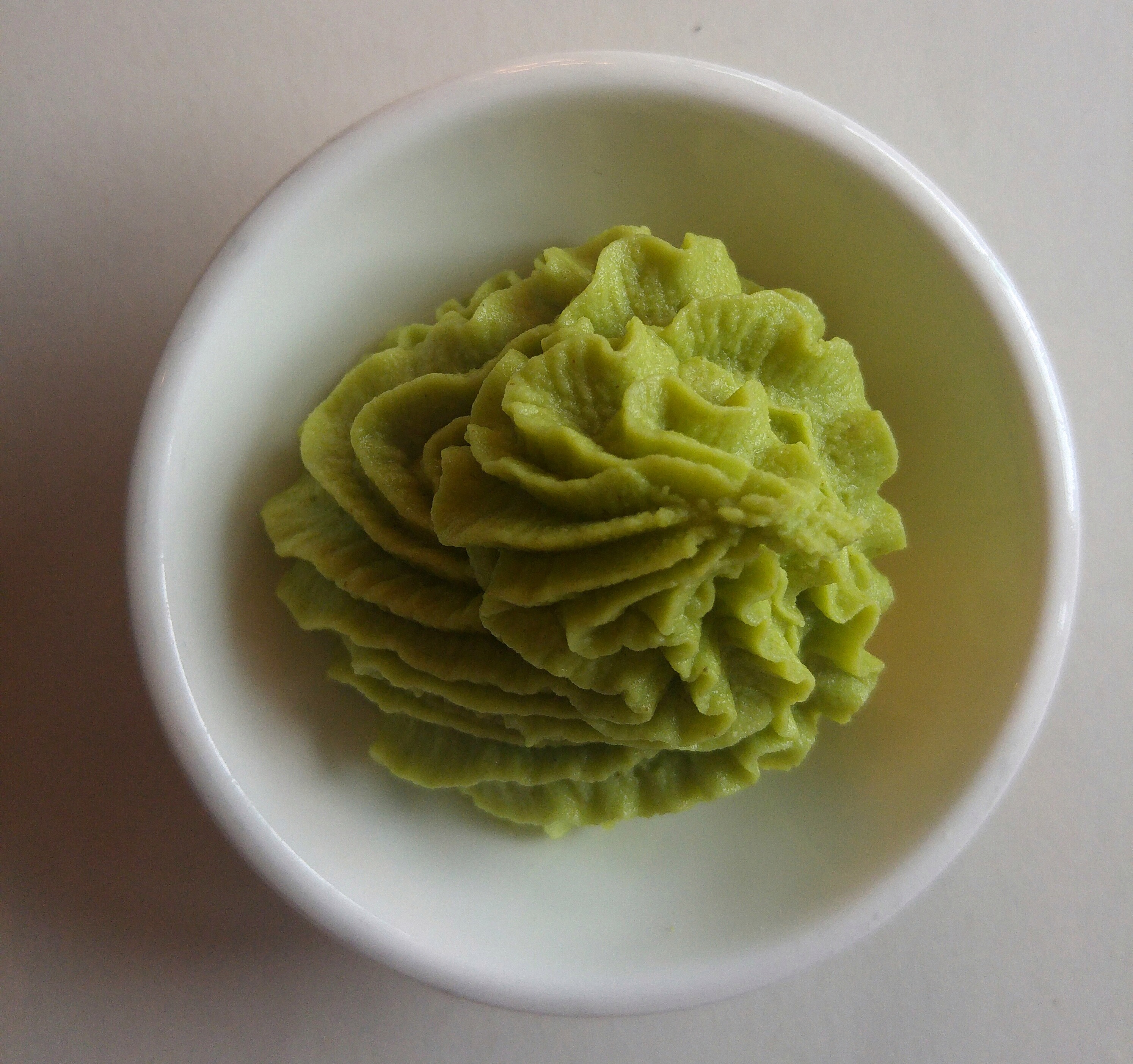 During the latest instalment her new E4 show The Holden Girls: Mandy & Myrtle, Amanda was preparing for a dinner party.

But her nan was not impressed and claimed that she can't eat too late because the food "sits on her stomach".

Amanda explained they'll be eating sushi, which is "really light," so it shouldn't give her an upset belly.

Her nan then asked Amanda what the "green stuff" was.

Viewers were puzzled when the telly star called the green paste "wosabee" instead of its traditional pronunciation of "wasabi".

Fans could not believe their ears and took to social media to share their confusion.

One person said: "@AmandaHolden pronouncing wasabi has blown my mind."

"What, pray tell, the f**k is going on with that pronunciation of wasabi!?

"It's neither the anglicised way or the Japanese way, she's just banged an 'o' in place of the first 'a'!?," a third added.

The documentary series showcases the popular telly star’s 'unique relationship' with her 'nan', as well as other family members and friends – but there’s a catch.

The show is in a fact a mockumentary – featuring Leigh Francis as nan Myrtle, although the identity is yet to be confirmed.

Those watching at home took a while to work out it wasn’t real though and took to Twitter to express their confusion.

One person wrote: “Is this REAL??? @AmandaHolden’s Nan looks like Alan Carr Sorry if that’s your real Nan Amanda!  #mandyandmyrtle.”

A second commented: “@AmandaHolden I spent the whole episode wondering if you nan was a real person.”

While a third asked: “Okay someone tell me, is this thing with Amanda Holden and her Nan a p**s take because her Nan does not look like a real person she reminds me of Keith Lemon on bo selector or Eddie izzard or something along those lines!! Also how old is Amanda Holden isn’t she like 50…”

And a fourth added: “I genuinely can't tell if it's real or a bo selecta type mask is this real??? Sorry if its real haha.”

A spokesperson for Amanda's nan, Myrtle, said: “I have no comment, apart from I’m really hoping being on TV might mean I can finally meet my favourite young man, Ben Shephard.” 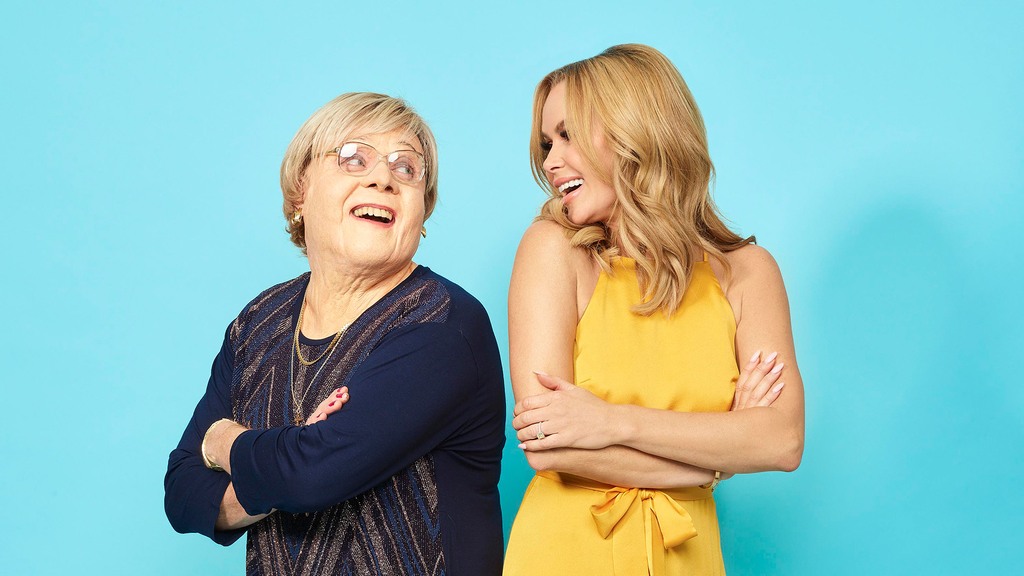