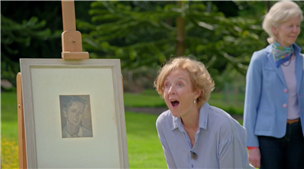 AN ANTIQUES Roadshow guest was left speechless as she learnt the surprising truth behind a small painting she spent 'her last £100' on.

It came as the BBC show aired from the Royal Botanic Garden Edinburgh with art historian Charlotte Riordan on hand to give some more information on the painting. 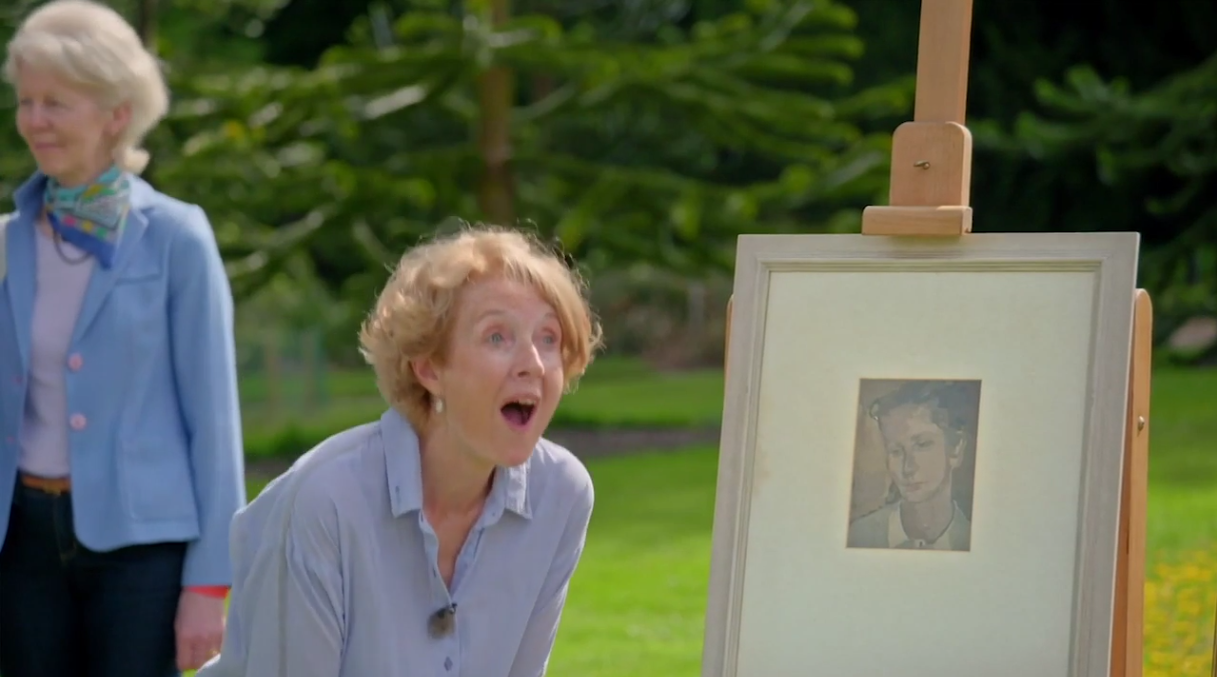 The guest gasped as it was revealed that the piece of artwork could bank up to £8,000 if she took it to auction.

Building up to the story behind the particular painting, Charlotte spoke to the art enthusiast about all three paintings she'd presented for evaluation.

Charlotte said: "So today you've brought us three very attractive paintings, and what connects them is that they are of women by women.

She continued: "The first you two, you can tell by the style of the clothing and the hair, they're from the earlier half of the twentieth century, with the one to your right there being a little bit later on."

The owner explained: "They were both impulses.

"I was looking around in a private gallery, she was on the floor, in front of a stack – and I just had to have her.

"I spent all my tax money and I drove home in tears – I was a bit hysterical."

Concluding, she added: "But every time we move house and she goes up on the wall, the room is just perfect."

Describing each of the paintings' characteristics, Charlotte said: "So, this is a painting by the artist Cecile Walton.

"Now Cecile Walton was a good friend of this artist here which is by Dorothy Johnstone.

"They were both from artistic families. They were very unconventional and forward-thinking women, both feminists, set out to produce some progressive artwork."

On the last picture, she gushed: "Now, this wonderful work is by one of my favourite practising artists today, which is Alison Watt.

"Now people that might know her mature style might be surprised indeed to learn that that is an Alison Watt, because she's very famously known for her very minimal almost abstract depictions of white folds of fabric and draping material."

Detailing how she got the chance to purchase the final painting, the guest explained: "I used to go to the graduation shows, and I got there pretty early but I was still too late, all the big paintings had gone.

"She was just the hit of the event and I remember thinking there's probably some unframed ones so looked around I got an unframed one."

On the last painting she announced: "Now, I know that you spent the last of your money on this Alison Watt and hopefully, that has proved to be a good investment because a work this sort of size would probably sit around £2,000 to £4,000 – but I would expect it to go on and exceed that level, it could even make double on the day."

The owner gasped and uttered: "Wow."

"But it just shows you you should buy for love because you just don't know how it's going to pan out."

Antiques Roadshow is available to watch on the BBC iPlayer. 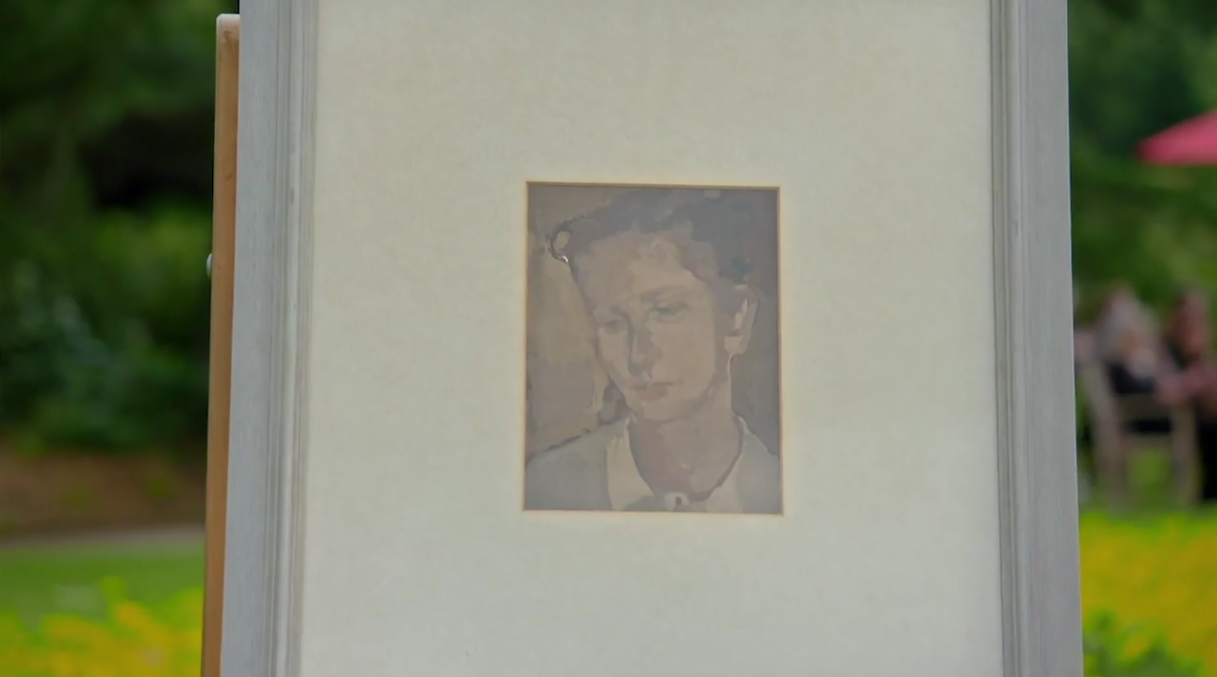 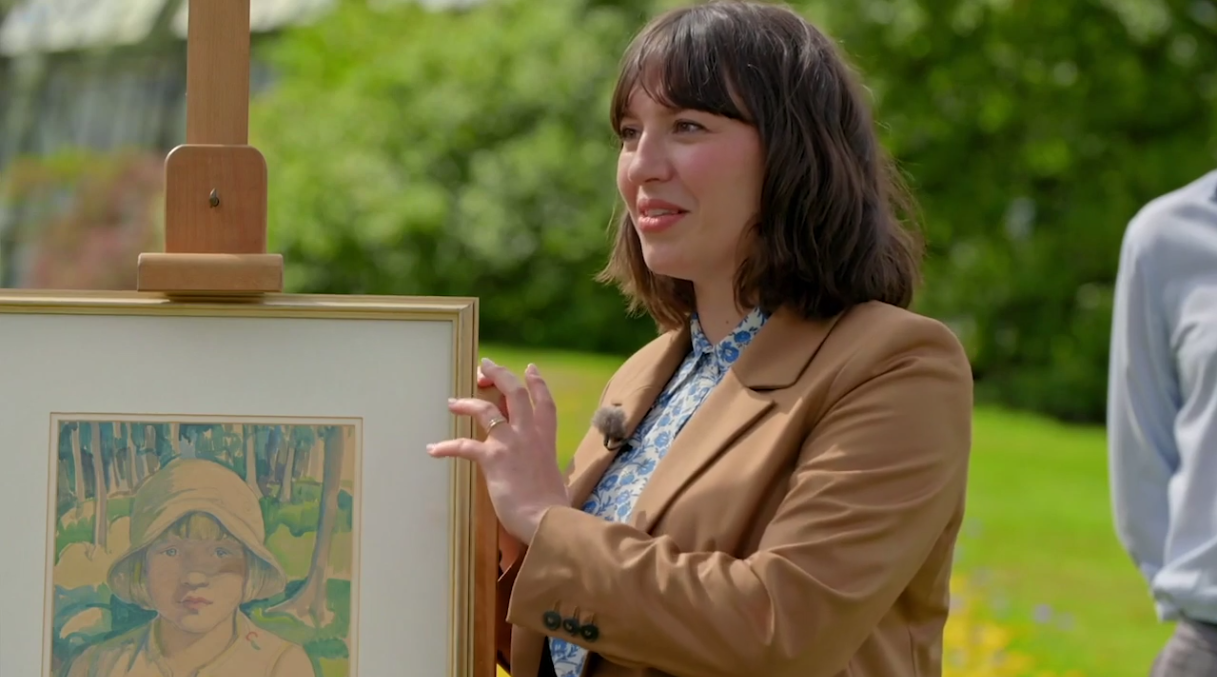