AN Antiques Roadshow guest refused to sell after an expert revealed a glaring problem with her diamond and pearl brooch.

She said: "What I love about jewellery vintage and antique, you always know there’s going to be a story behind it.”

The guest replied: "This was left to my mother by a very good friend of hers.

"They spent 20 years together in a village in Derbyshire and when she died she wanted my mum to have it."

She went on to reveal that her mum's friend's husband was once the High Commissioner of what is now Tanzania. 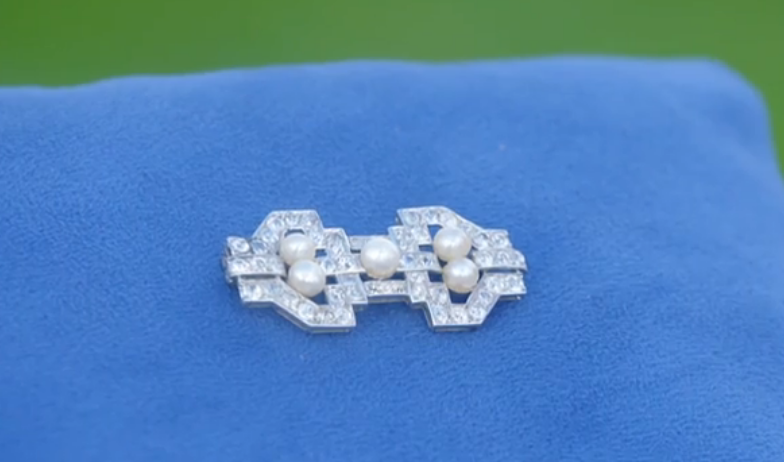 She concluded: "So they had this wonderful life in Africa and they found themselves retired to a little village in Derbyshire.”

“I think this has been altered from a larger piece. Now, why do I think that?

"If I turn it over where the catch is you’ll see it’s been cut away so the design hasn’t finished. It looks like it’s accommodating something else that’s been cut off.” 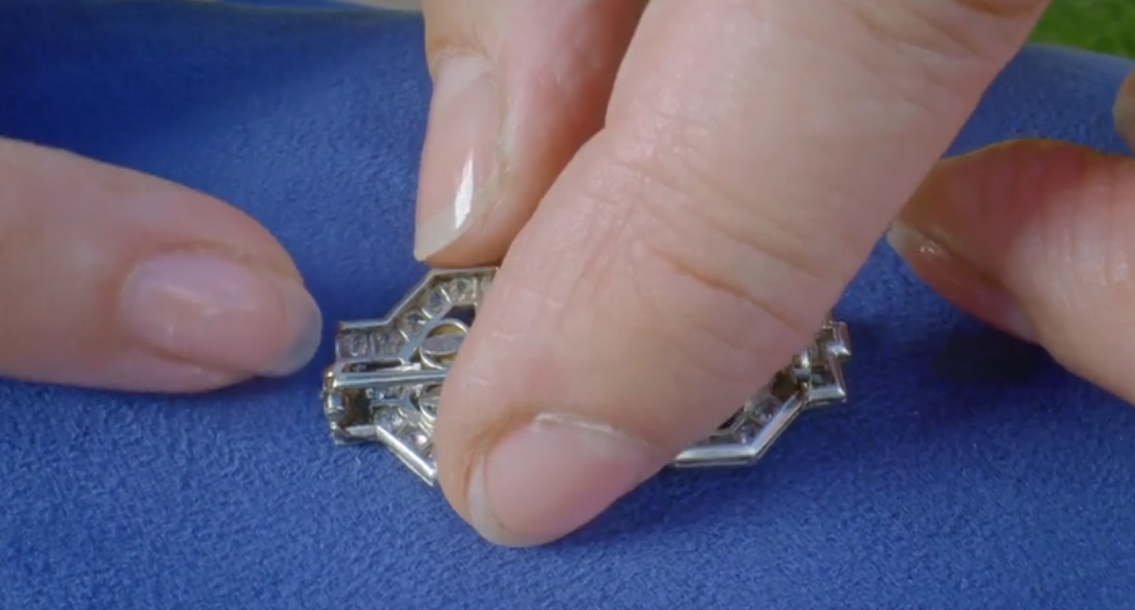 She continued: “I think that this actually was part of a bracelet.

“You’ve got here natural pearls and the diamonds also are cut in about 1900, 1890 they’re slightly earlier so these are set with cushion-shaped diamonds."

When it came to the value Joanna said: "The value I’m placing on it is taking into account that it’s been changed and altered slightly, so I would say at auction it’s about £2,500,” 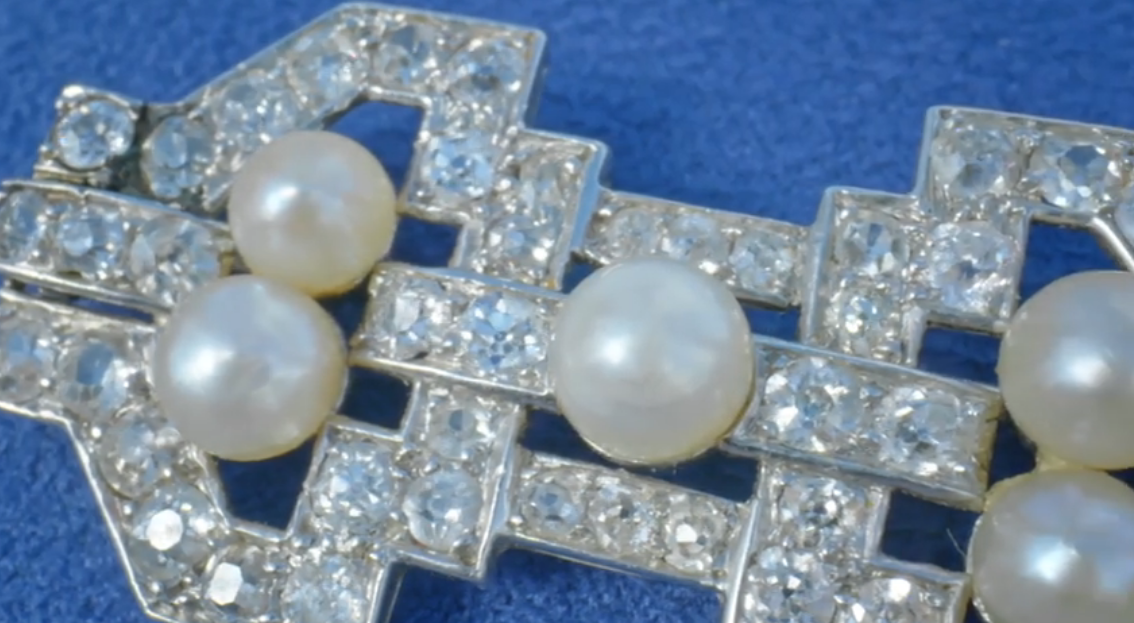 The guest was still pleased with the amount, but revealed she would never sell it, telling Joanna: "That’s great, fantastic, It’s really interesting to know it’s part of another piece.

“I might break it up into three pieces so I can give it to my family because it was left to me.

Antiques Roadshow air on Sundays on BBC One.