During his chat on tonight’s episode of the BBC magazine show, Anton was full of compliments for all of the Strictly finalists.

He also gave a special mention to professional Janette Manrara who’s made it to her first-ever final alongside chart-topper HRVY.

But moments before the show ended, Alex and Alex decided to put some fans’ question to the Strictly pro.

Guest presenter Alex asked first: “If you could dance with any of the finalists, who would it be?” 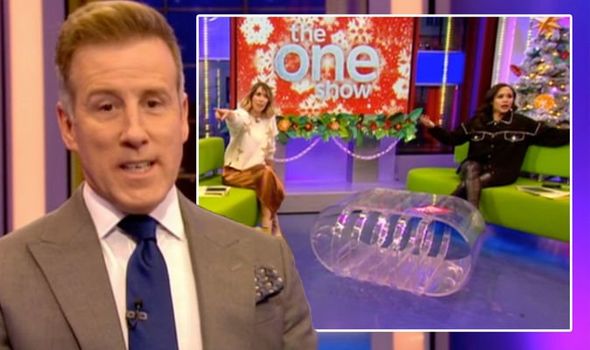 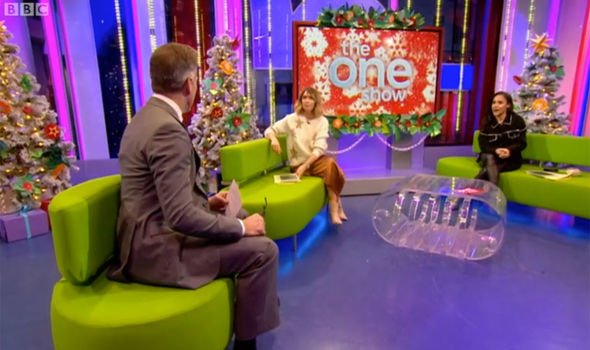 “Basically, who should win?” The One Show stalwart Alex weighed in, prompting her co-host to agree.

Anton wasted no time in replying: “I’d go with Bill, just to mix it up a bit.”

Alex Jones then read aloud a second question from one viewer on her tablet, asking Anton: “If you could partner anybody, alive or dead, who would it be?”

“Well, I’d rather one or two that were alive if I had the option,” Anton joked before heaping the praise on the long-standing The One Show presenter. 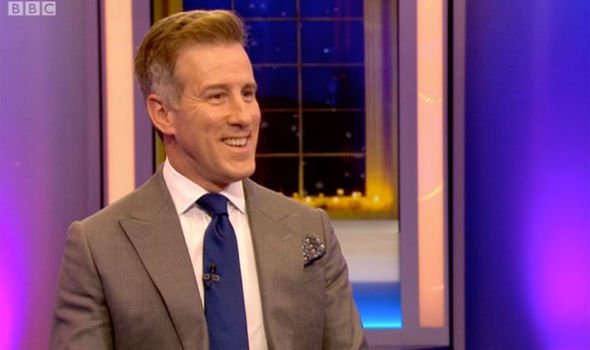 “I’d liked to have danced with you,” Anton said as he pointed at Alex Jones.

She let out a huge gasp in response before reciprocating the compliment: “See, this is why we love you.”

However, Alex Scott clearly didn’t take the snub well as she held her hands in the air in despair.

“I was on there last year and he’s just done that,” she said, jokingly outraged.

“I mean, I mean – yeah, but…” Anton began to stumble as he tried to repair the damage.

“I’ll go,” Alex cut in, feigning that she was about to walk out of the studio.

As awkward laughter descended on the studio, Anton broke the ice: “That was never going to go well, was it?

“I should’ve thought that through,” he quipped but Alex and Alex laughed off the moment to close the show.

So while Anton may seem to be tipping Bill to lift the Glitterball Trophy, will he be able to do so?

Ahead of the finale, the comedian is currently favourite with the bookies as Coral has placed odds of 8/11 on the star.

Jamie is tipped as the rank outsider for glory as he’s currently predicted to finish in fourth place with Karen Hauer.

Fans will have to wait until Saturday night to find out who’ll become King or Queen of the Ballroom.

The One Show continues weekdays at 7pm on BBC One.