Her family announced their decision to hold a public memorial a day after the Queen of Soul died aged 76 following her years-long battle with pancreatic cancer. 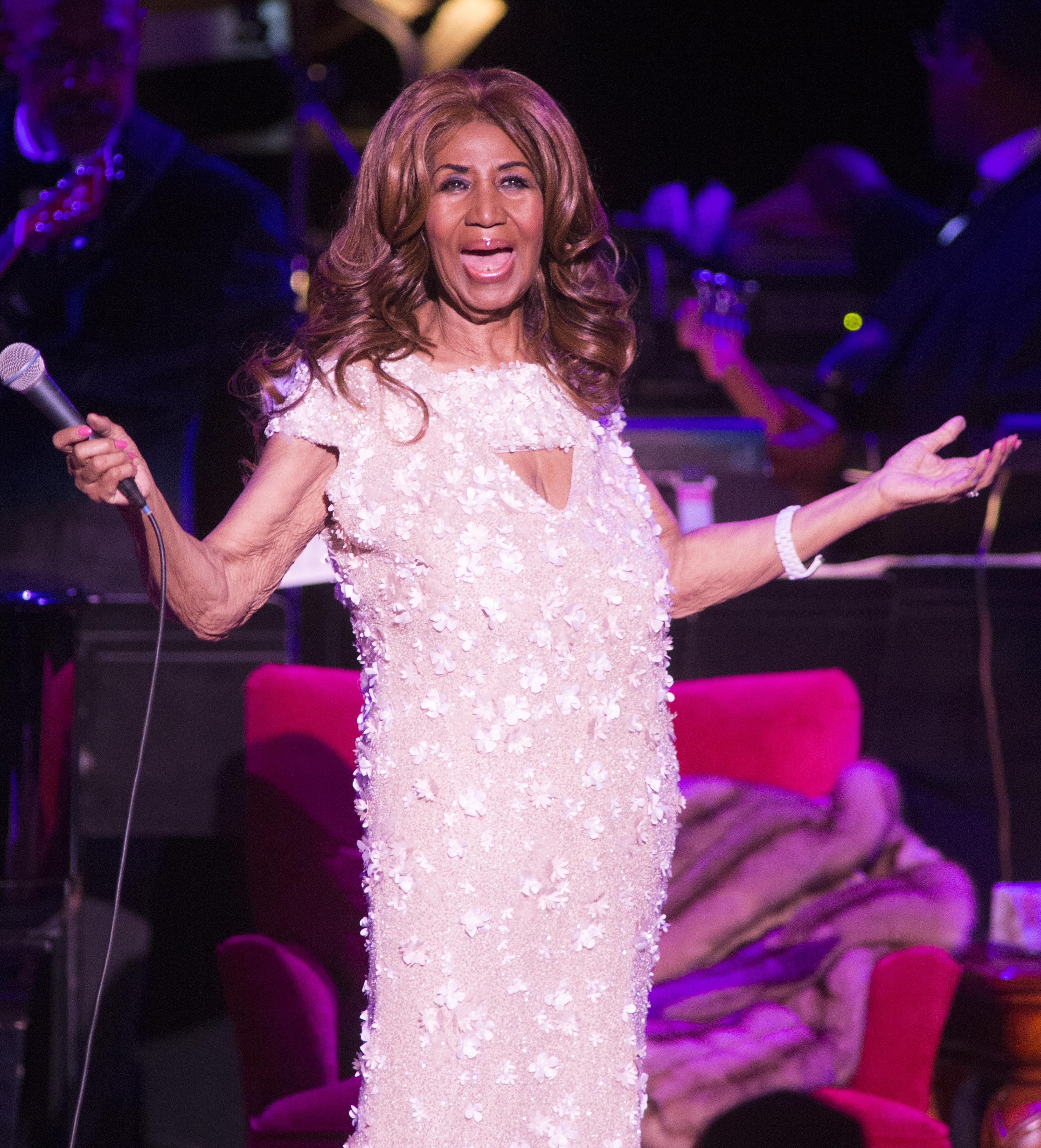 It will be held at the Charles H Wright Museum of African American History though a date has yet to be decided, according to showbiz site TMZ.

It was chosen as the venue to accommodate the thousands of people who may want to pay their respects and because Aretha was a frequent visitor.

A similar event was held for Rosa Parks, a civil rights activist best known for her pivotal role in the Montgomery Bus Boycott, at the same museum in 2005.

Aretha's ex-husband Glynn Turman revealed he visited the Respect singer in her final hours with their close friend Stevie Wonder. 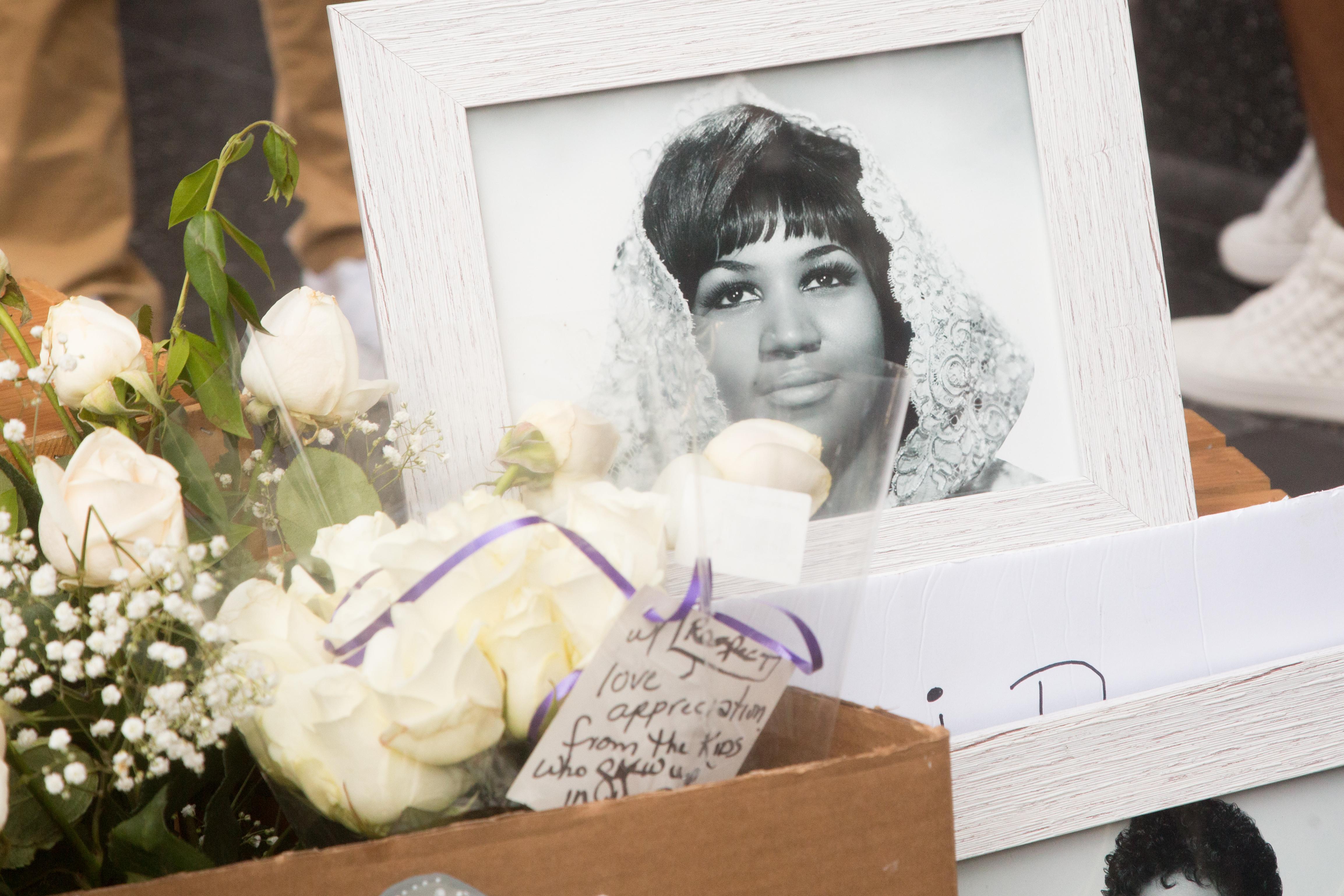 He told Good Morning Britain: "We [him and Wonder] were both still trying to hold on to the hope that things would be all right."

When asked if she knew he was there, Turman replied: "Yes and it was a wonderful thing to see. They shook her when I entered and said, 'Glynn is here'.

"Then she woke up, opened her eyes and we were able to make contact. I could tell by the look in her eye that she knew it was me."

He remembered her as a funny and "very curious woman", saying: "She had a repertoire of jokes she would try out on anyone. There are some, but I can't tell you what they are." 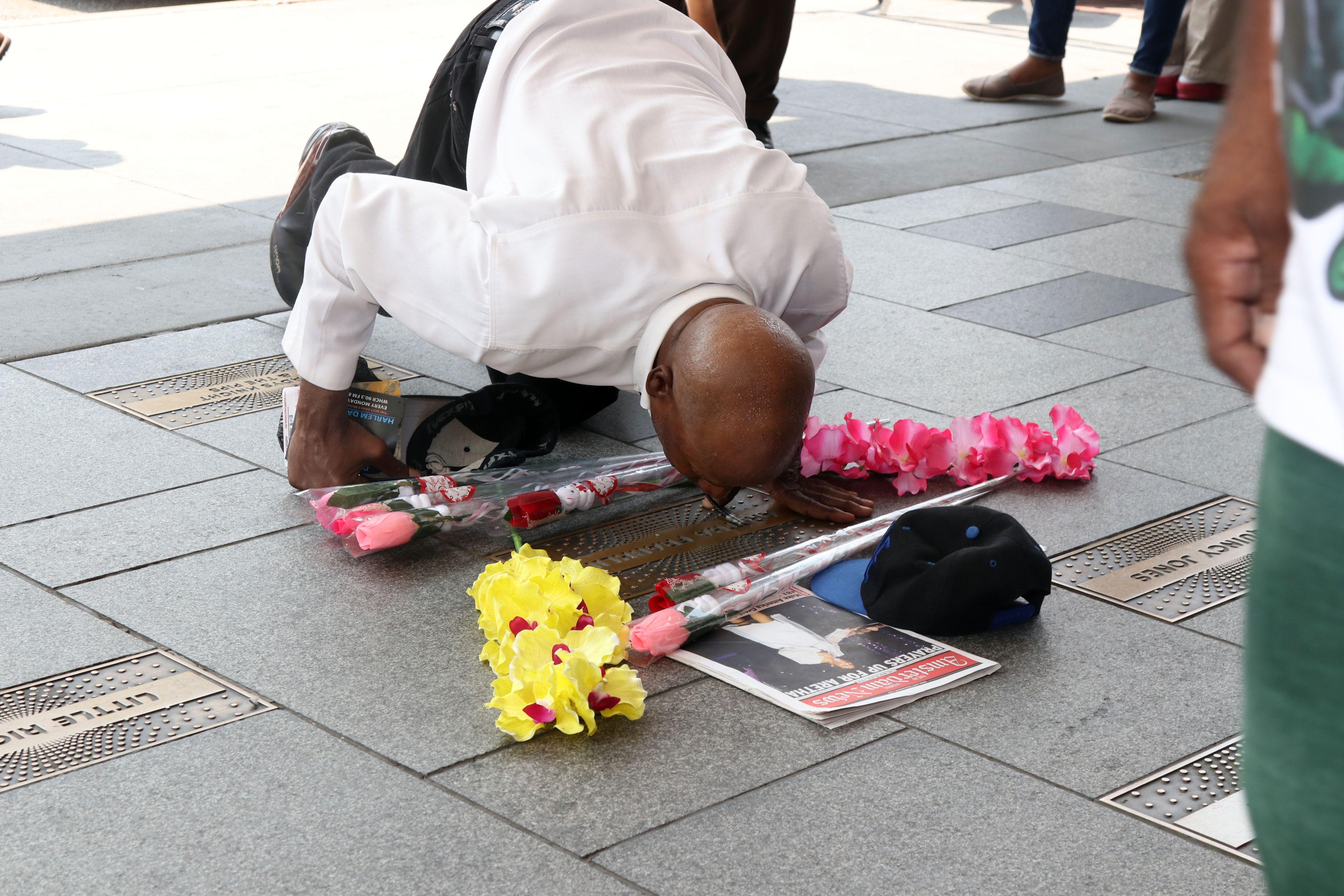 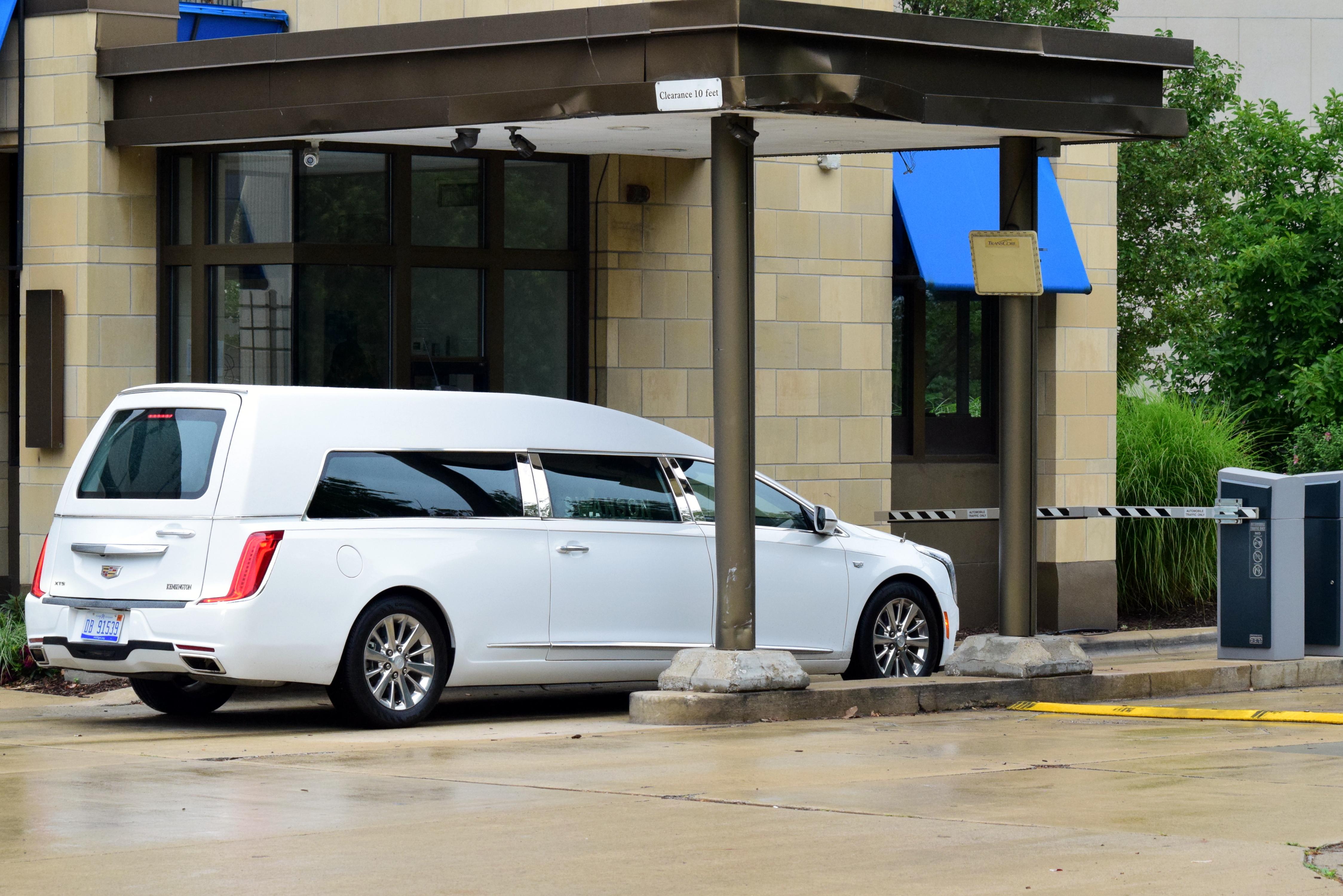 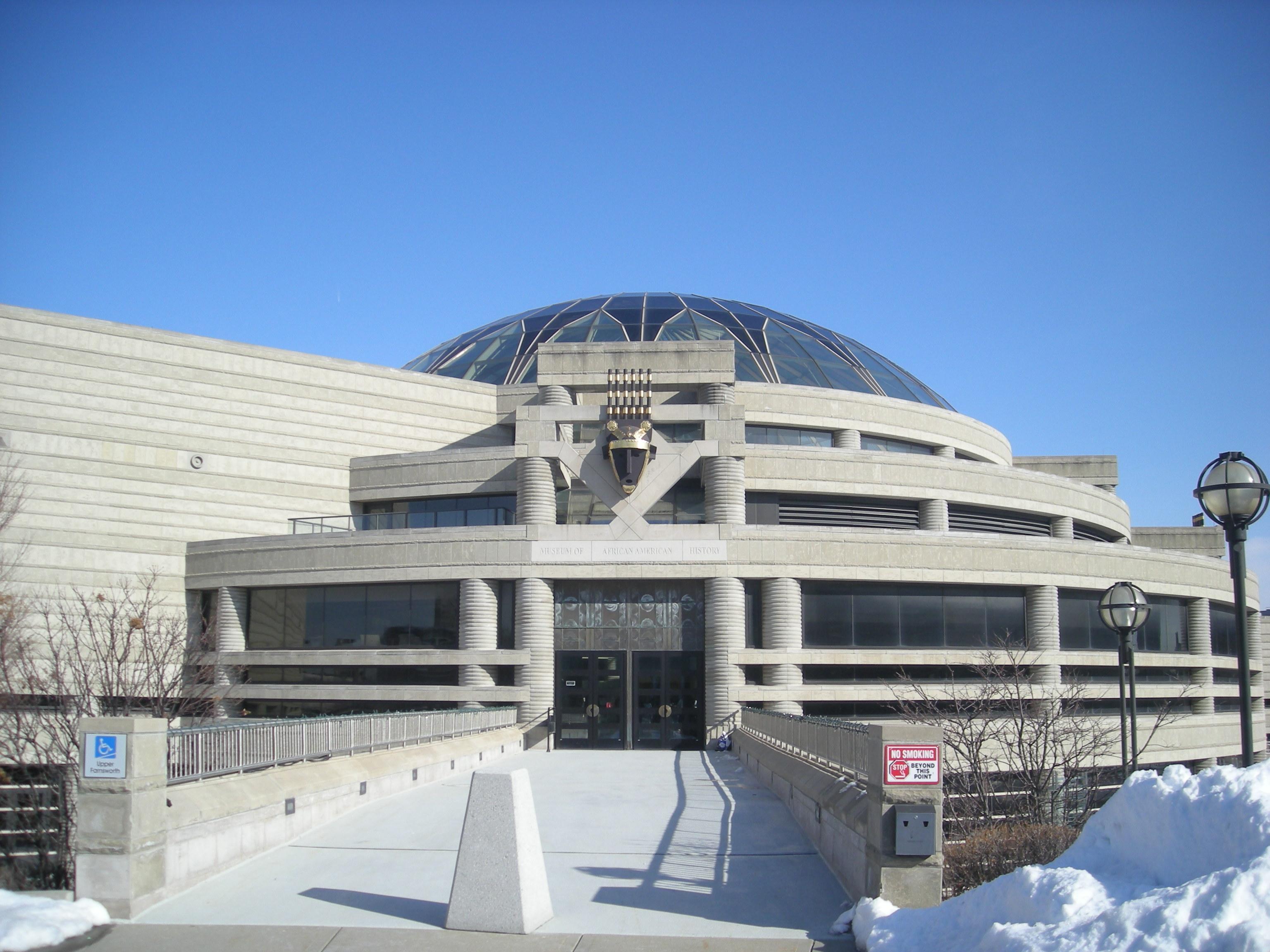 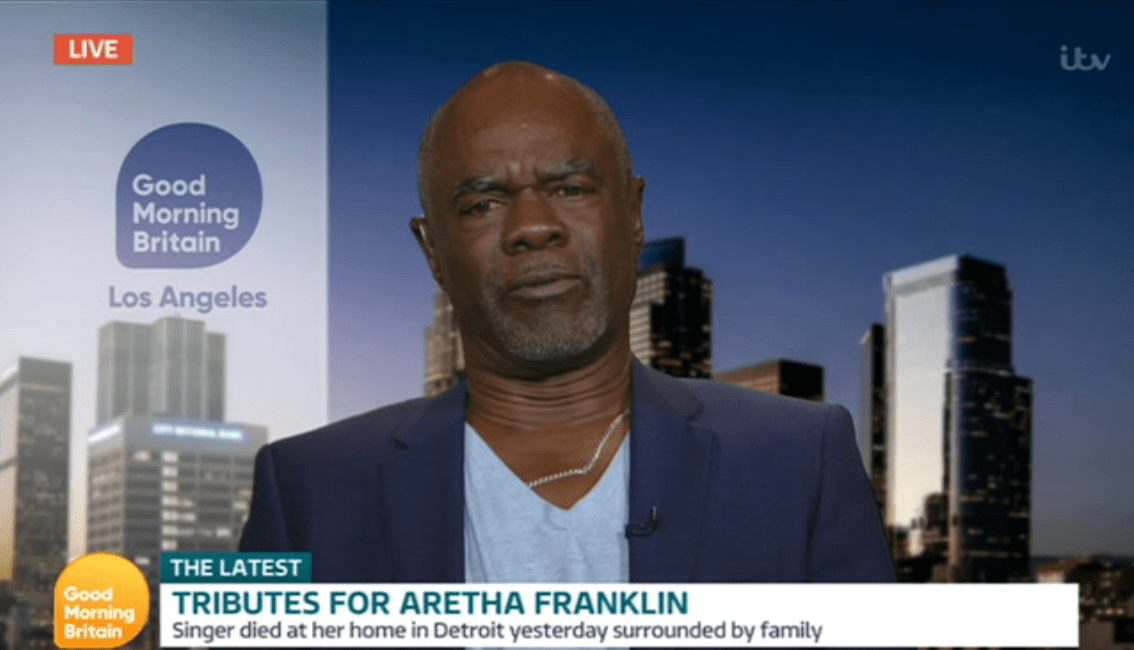 The actor, who was married to Aretha from 1978 to 1984, also opened up about his visit to the soul legend's hospital bed in a heartbreaking interview with People.

The 71-year-old, who called her the "love of my life", said: "I felt her pulse holding her frail, frail arm. I was able to feel her pulse, which was strong. So she was fighting ’til the very end.

"She’s always been a warrior — a strong, strong woman and a fighter. Her pulse told me that she was not in surrender mode. She was going to fight it til the end."

The likes of Dolly Parton, Ariana Grande and Janelle Monae have also been paying tributes to the legendary artist who passed away at her home in Detroit, Michigan. 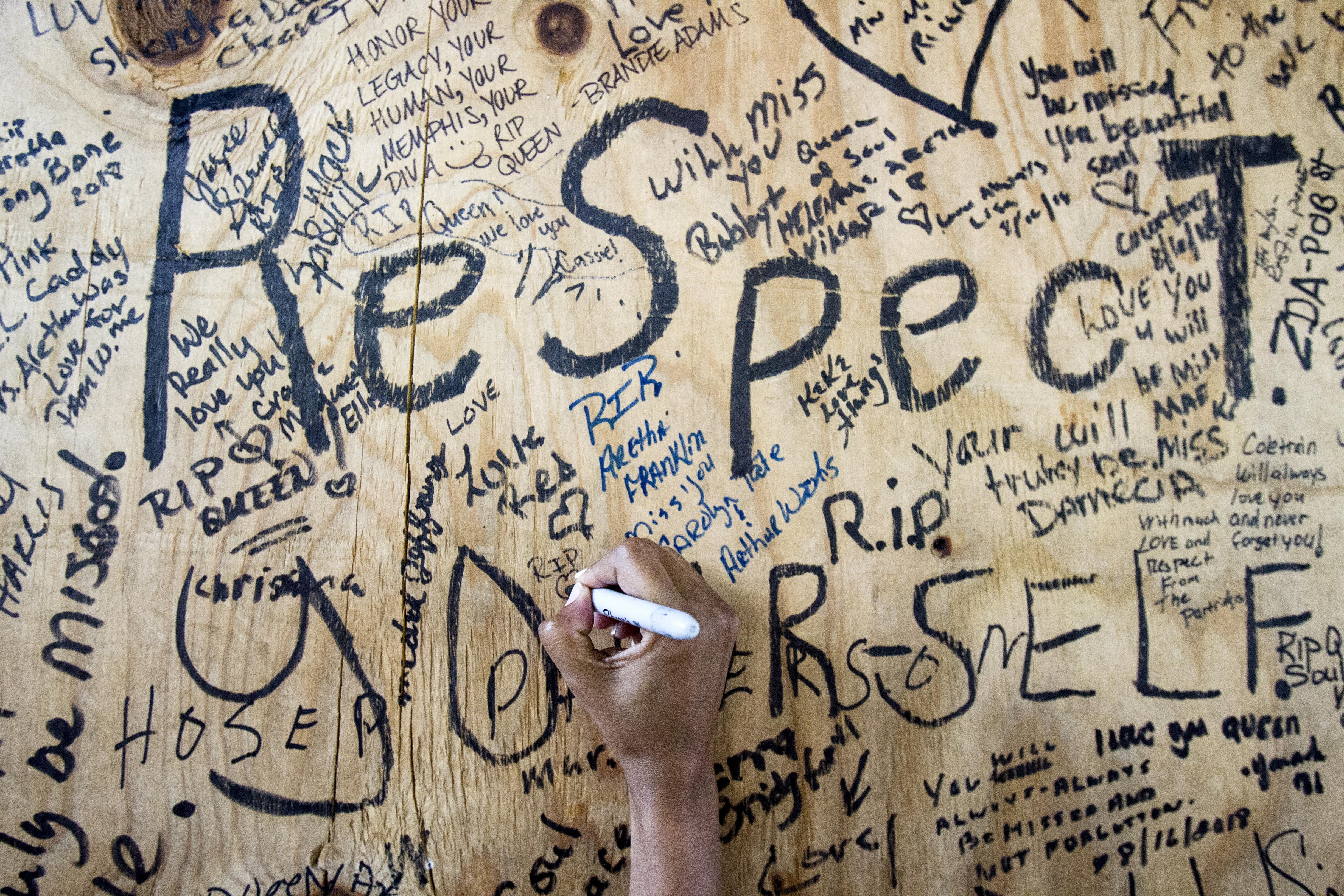 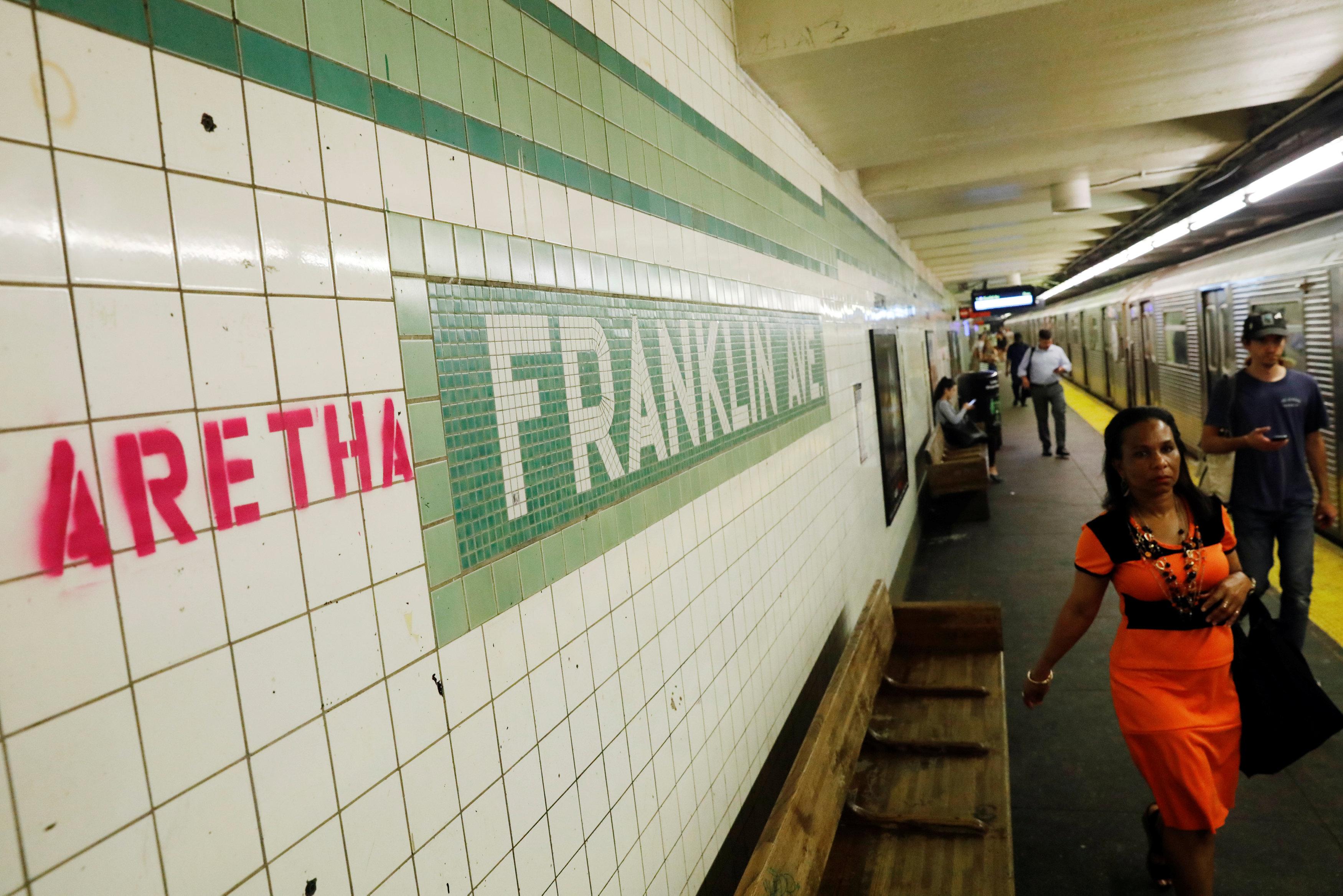 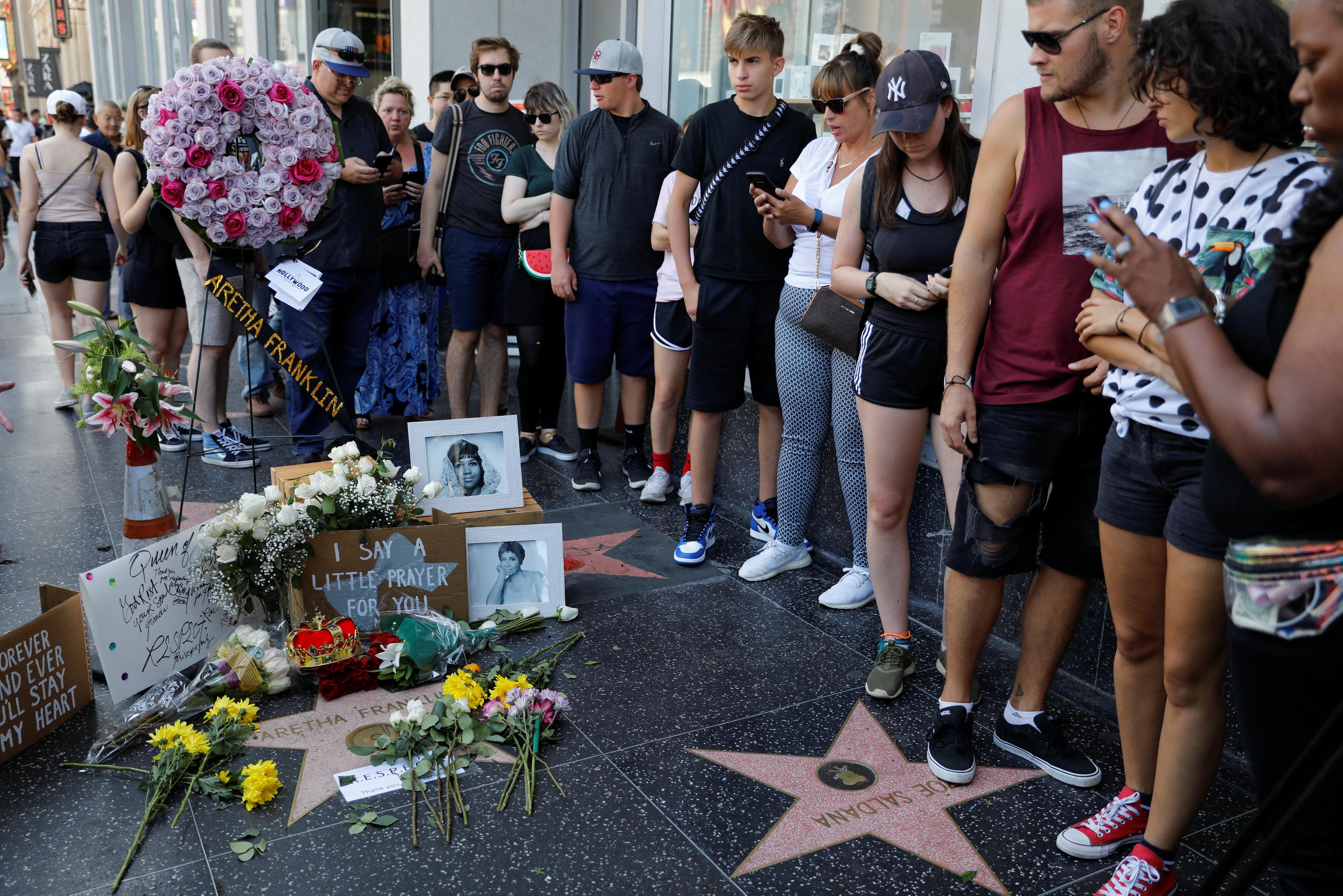 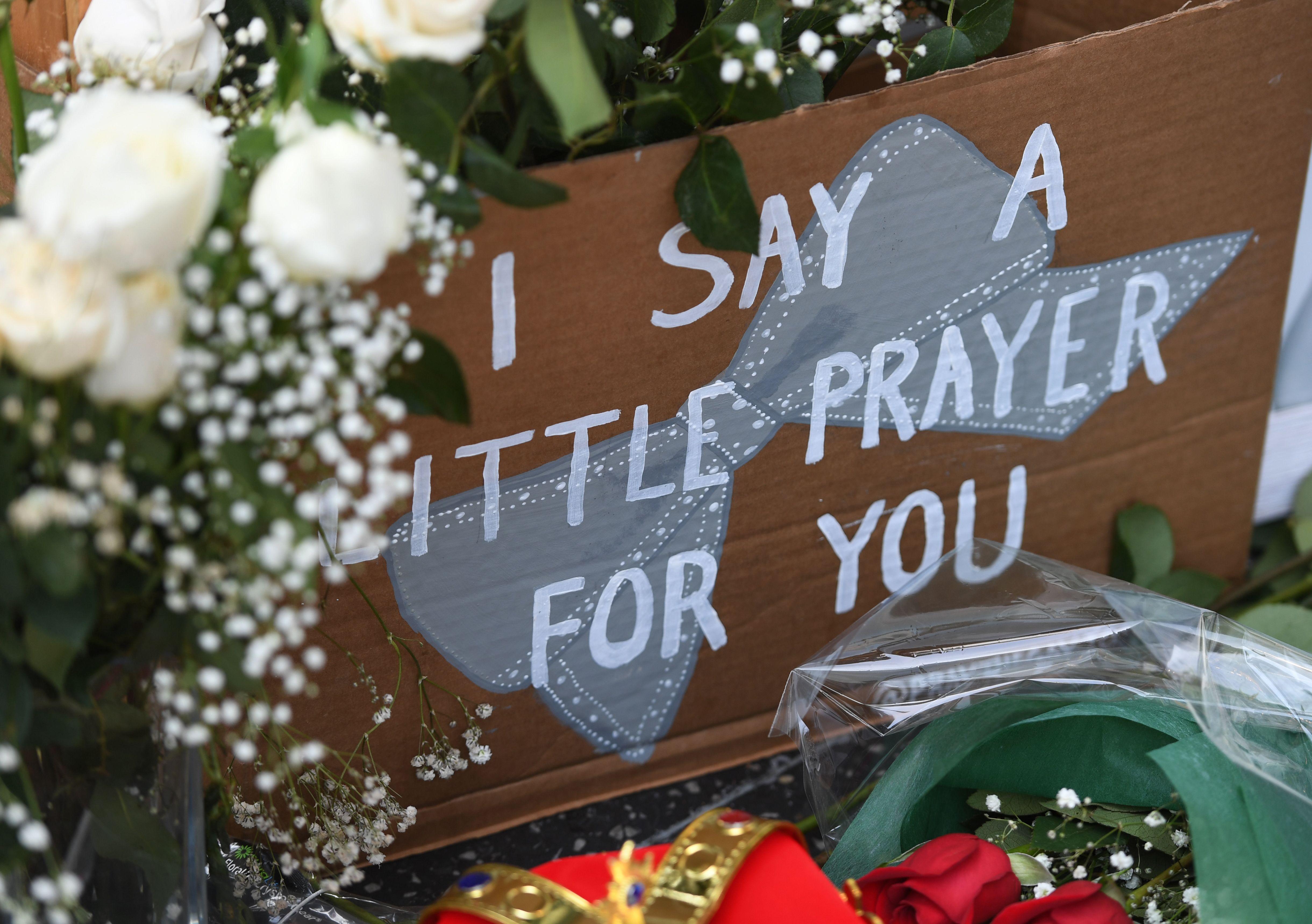 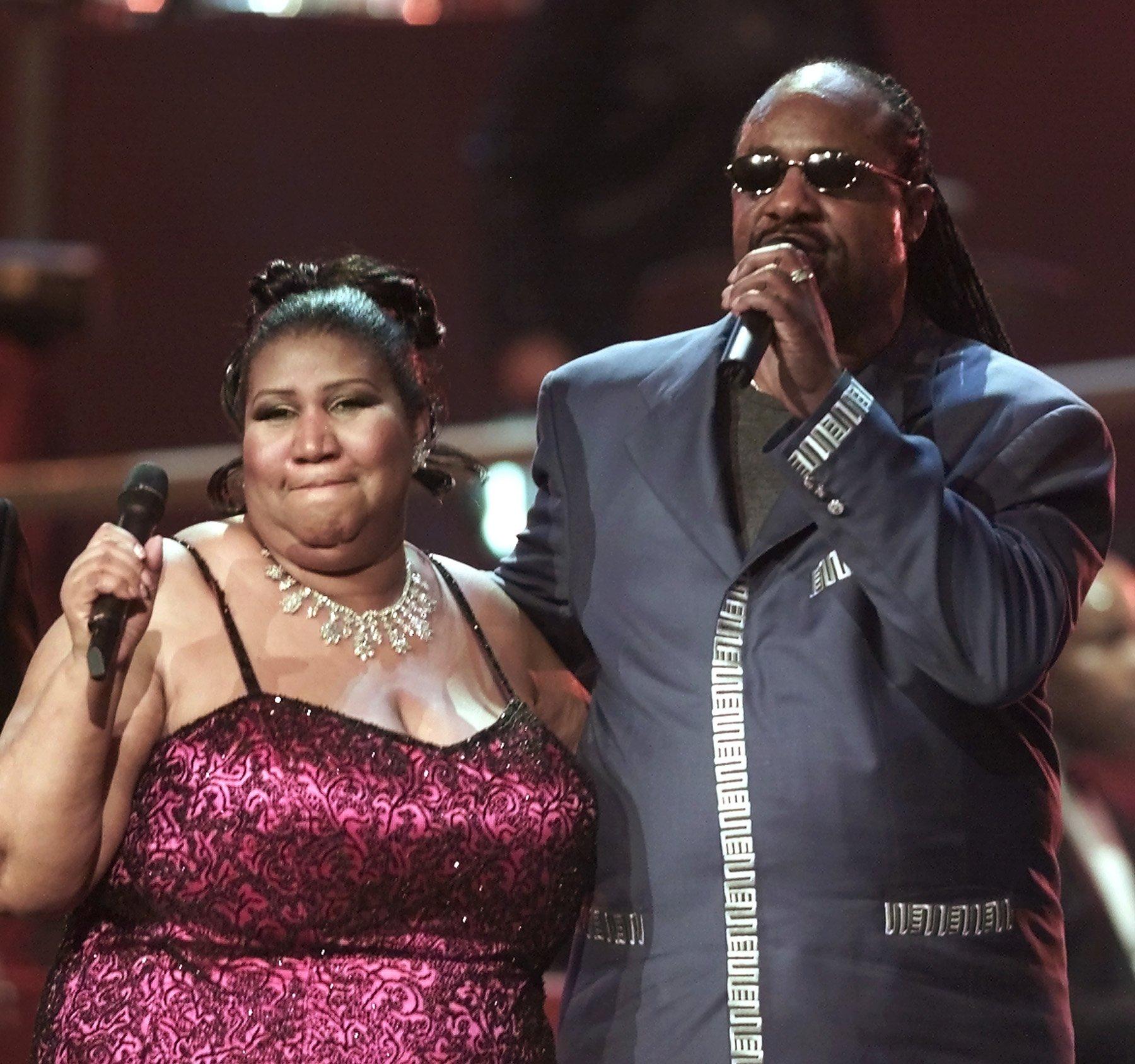 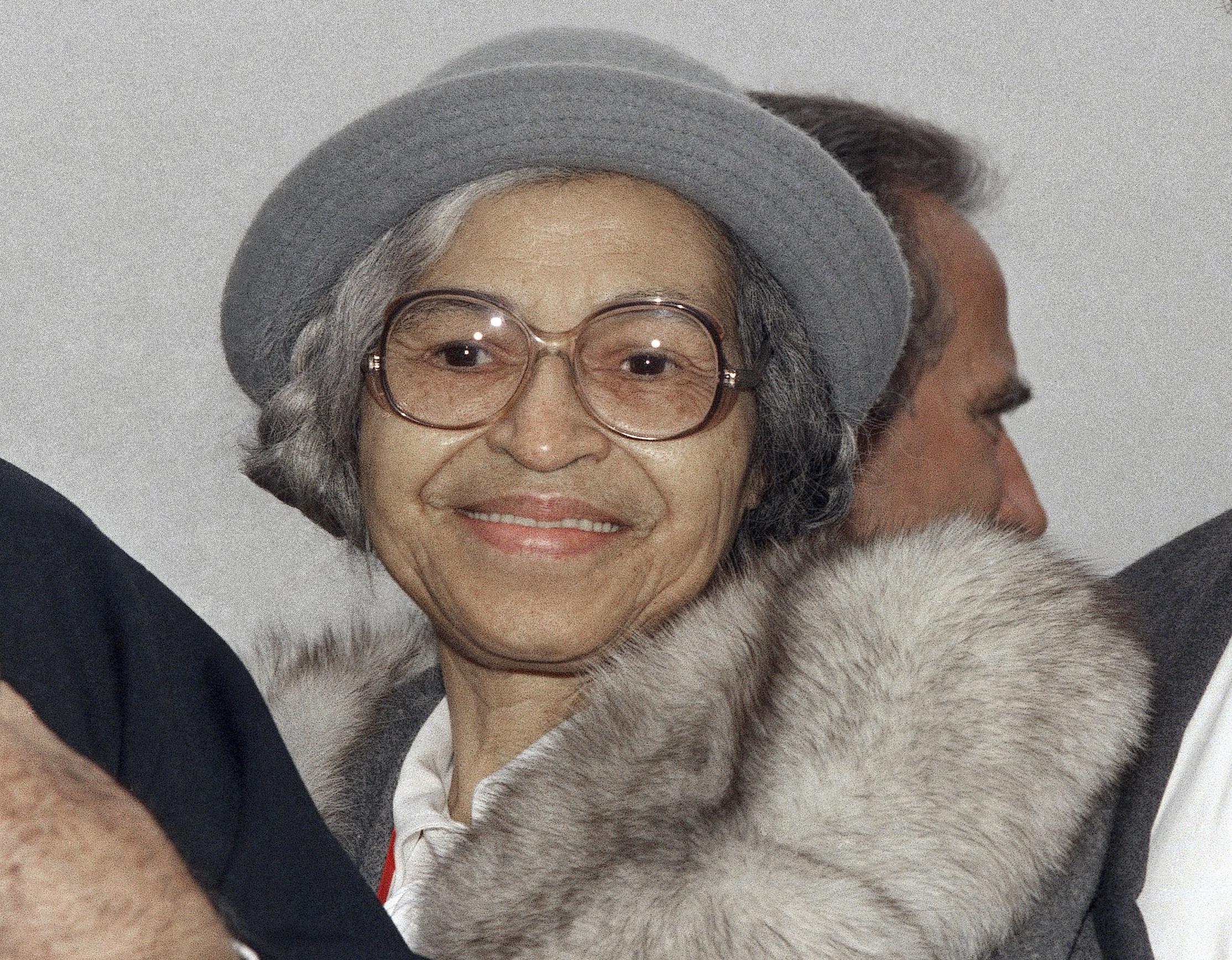 The stars hailed Franklin for her talent and contribution to modern American society after former US president Barack Obama said she graced people "with a glimpse of the divine" when she sang.

Recalling seeing Franklin perform at the very beginning of the soul singer's career, Parton tweeted: "She was amazing then and just became greater through the years.

"Talk about RESPECT, we have it for you, Aretha. You will never be forgotten."

Dozens of stars across the worlds of music and entertainment paid tribute to Franklin on Thursday, including Oprah Winfrey, Mariah Carey, Adele and Elton John. 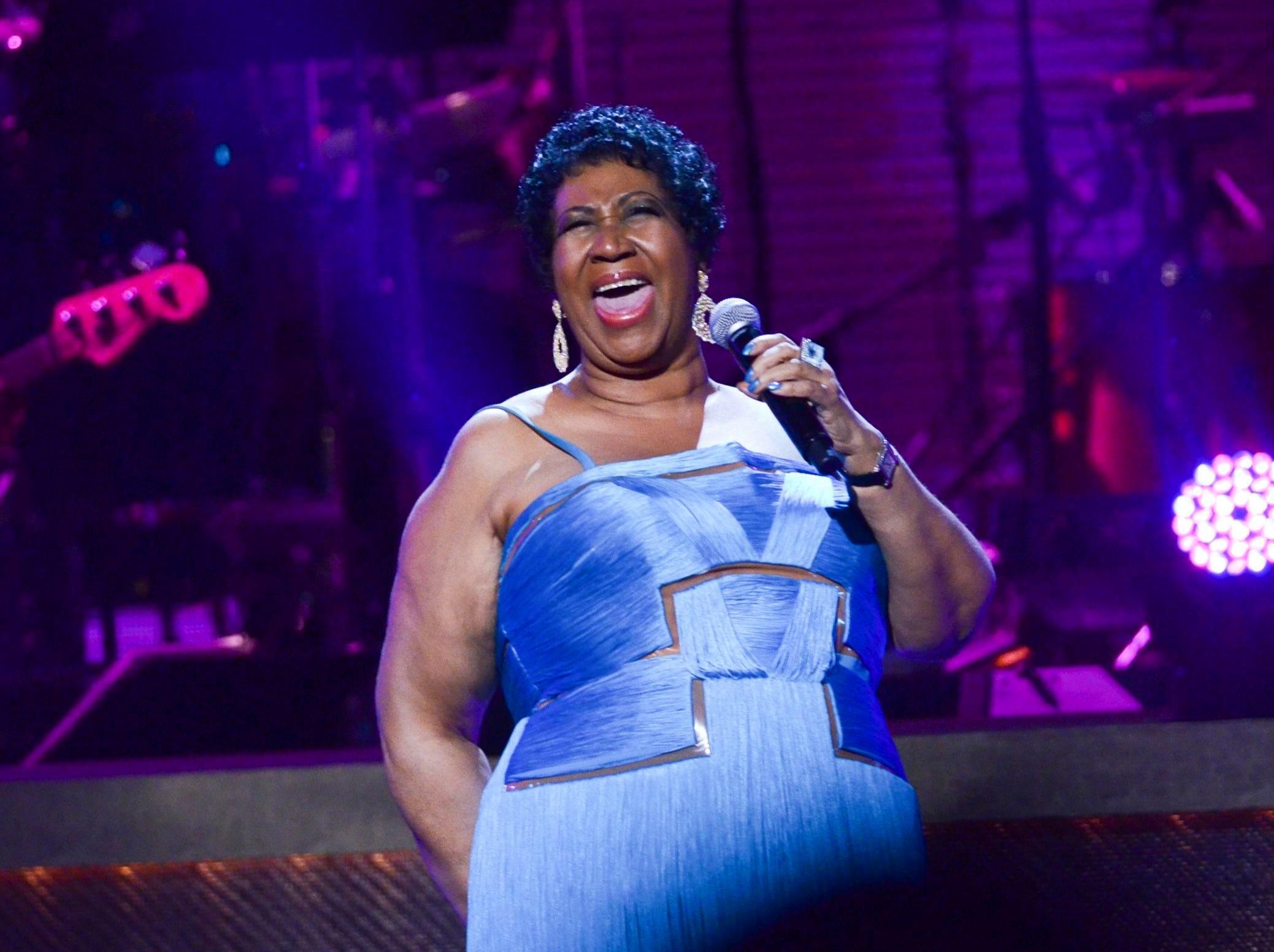 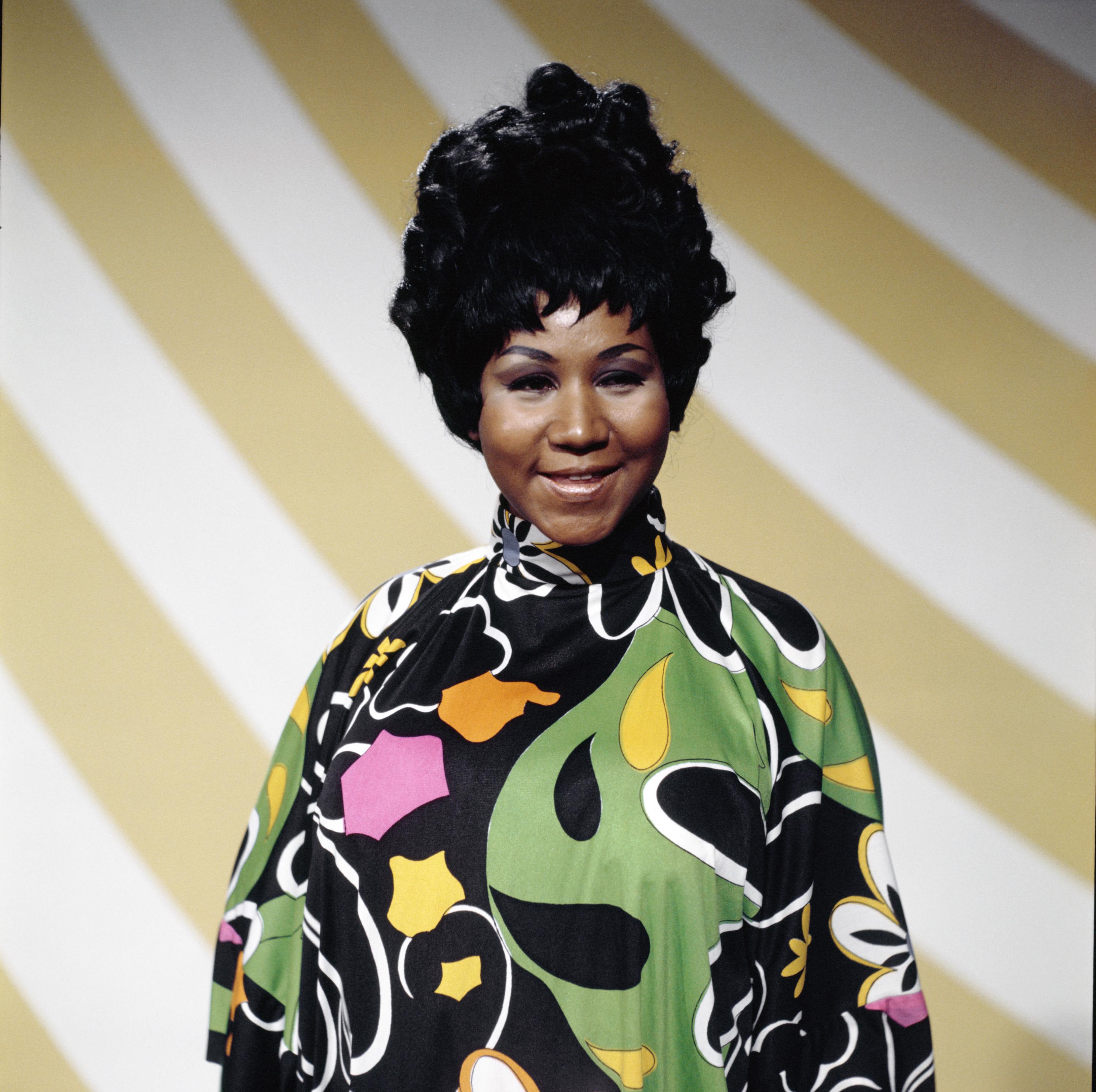 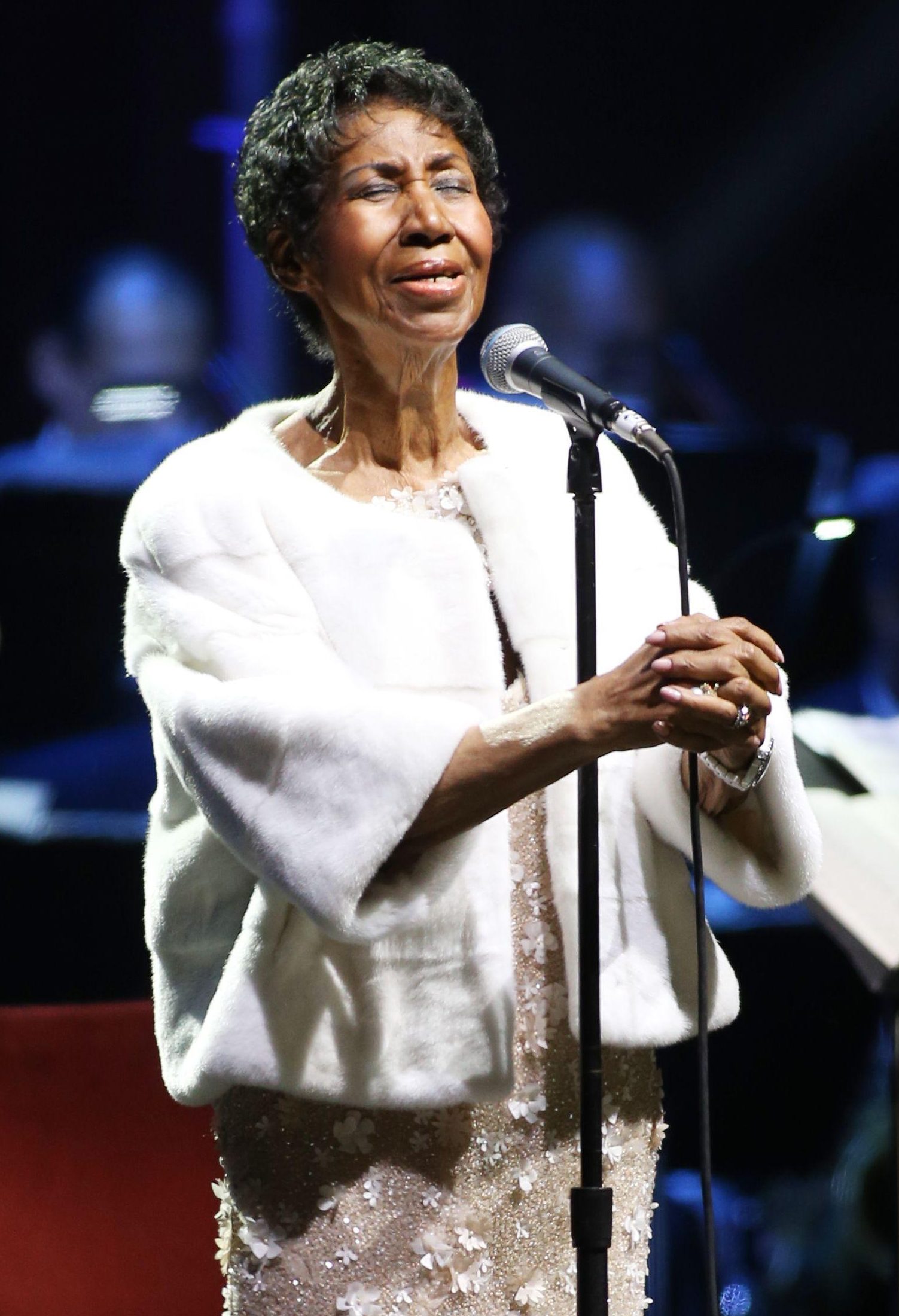 Later, Grande and The Roots performed a tribute on The Tonight Show With Jimmy Fallon, singing Franklin's 1967 hit Natural Woman.

Meanwhile US singer Monae shared a photo of her and Franklin on social media, describing her as a "genius that walked this Earth".

Mr Obama and his wife Michelle said in a statement that Franklin, who performed at his first inauguration in 2009, "helped define the American experience" through her "compositions and unmatched musicianship".

The singer – dubbed the "Queen of Soul" – passed away on the same day the "King of Rock n' Roll" Elvis Presley died 41 years ago today.

Considered one of the greatest voices ever, Aretha’s dazzling music career included classic songs (You Make Me Feel Like) A Natural Woman and I Say A Little Prayer.

Rolling Stone magazine named her the greatest singer of all time. The mum-of-four died surrounded by loved ones in the town where she grew up, publicist Gwendolyn Quinn announced. 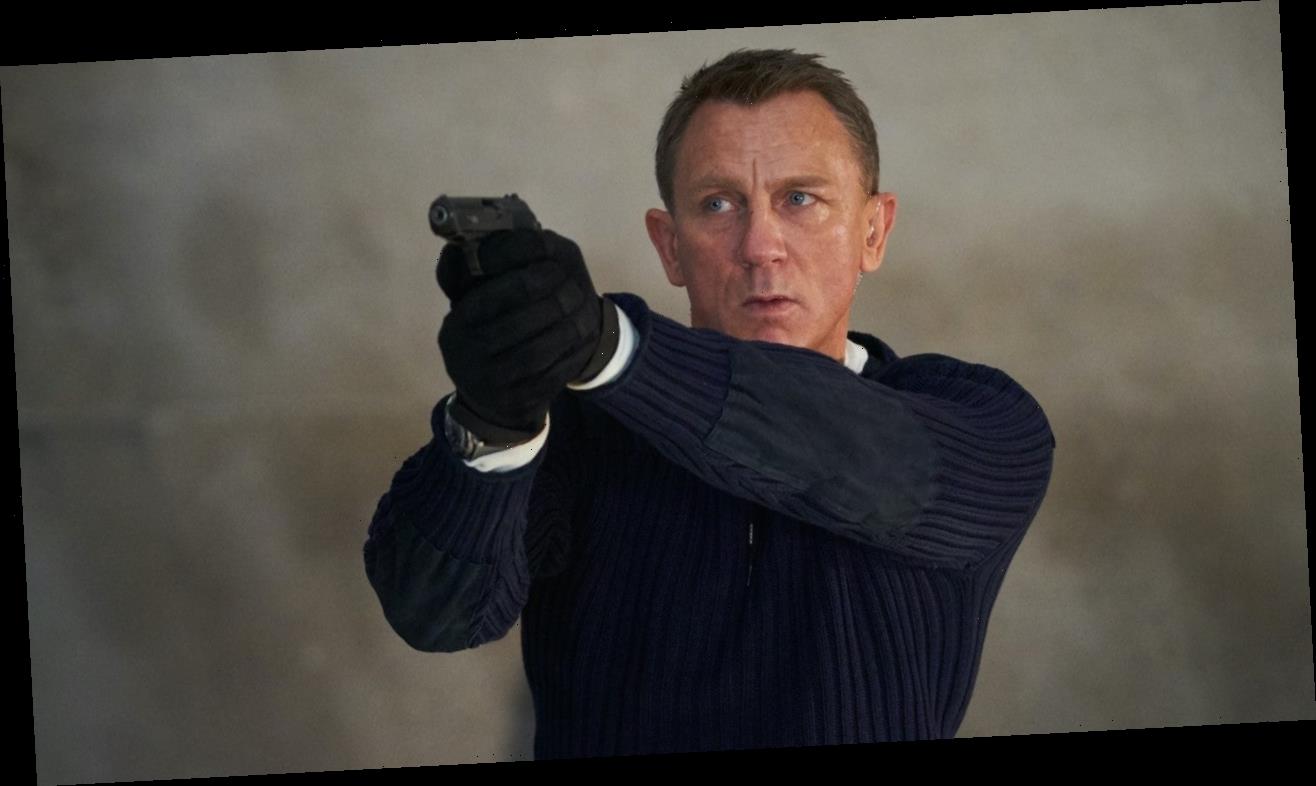