Astroworld guest with asthma recalls chest being crushed in stampede

An Astroworld festival-goer has recalled how he was told ‘not my problem’ after begging for help when his chest became crushed in the fatal stampede.

Ryan Kushner is a longtime Travis Scott fan and attended the rapper’s Astroworld music festival in Houston, Texas on Friday. A huge crowd surge towards the stage resulted in a major crush and the deaths of eight people, including a 14-year-old child.

Kushner attended with friends but became separated from them in the large crowd and was left with his girlfriend.

He suffers from asthma and said ‘everything was OK’ until Scott arrived on-stage.

‘Out of nowhere everything sucked together and within a minute or so, I could not breathe whatsoever. A 10 being you can get a deep breath, one being you can’t breathe at all – I was at about a two.’

He continued: ‘I was able to get out, people were disrespecting me, calling me names for trying to leave. 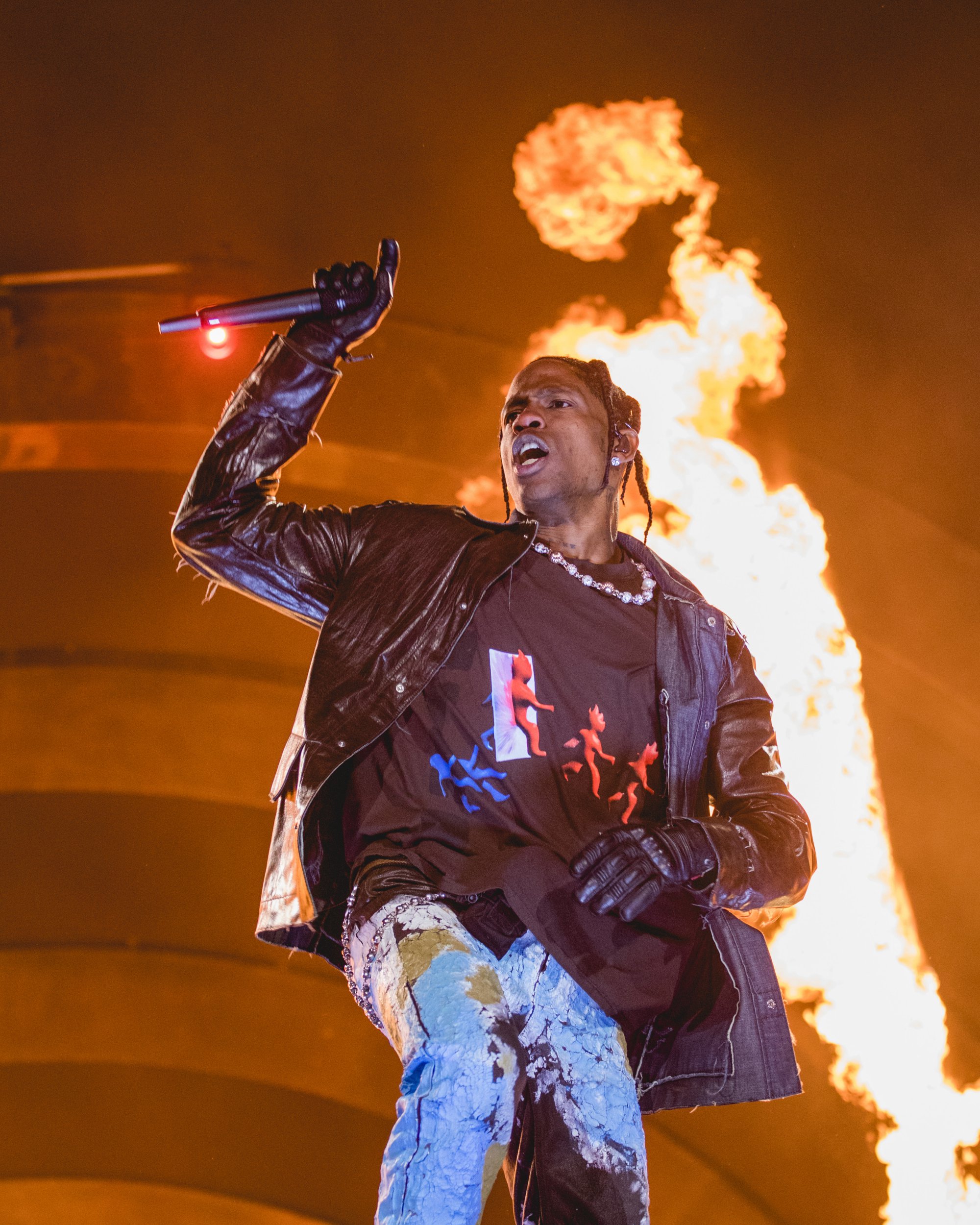 ‘It just came out of nowhere, just extreme pushing from the back because I was in the middle, just absurds amount of pushing.’

Kushner explained that when he was getting pushed the people in front of him weren’t moving causing the crowd to get tighter.

‘I’m getting my back crushed and my chest is being crushed against people in the back that aren’t moving so I’m just slowly getting crushed… I was breathing fine at one point and suddenly I’m getting little to no air.’

The music fan revealed that those around him didn’t help, even when his girlfriend ‘screamed “he has asthma, he can’t breathe”’.

At one point, he was able to find enough breath to say himself he couldn’t breathe but another festival-goer told him matter-of-factly: ‘Not my problem.’

He added that ‘no one was attempting to move’.

Speaking to hosts Susanna Reid and Martin Lewis, Kushmer said he was ‘confused’ if Scott wasn’t able to hear people in the crowd screaming.

‘I’m not too sure how he didn’t hear it but I’m not going to dive into a conspiracy,’ he stated. Kushner added that he ‘wants to say [he’s] still a fan’ but that it’s ‘tough’ because of the way he feels the rapper and his team have handled the situation.

Scott’s girlfriend Kylie Jenner has said the rapper didn’t know what was happening until he left the stage.

Kushner also said that he believed there was enough security to deal with the 50,000 fans who had tickets, but the event was unable to cope with the ‘thousands more’ who had earlier stormed through the VIP entrance.

Scott has offered to pay for the funerals of those who died, as well as provide mental health support for fans who attended the festival. Several lawsuits have been filed and Houston Police are investigating.