Avengers Endgame fans were ecstatic at the end of the film. After Captain America (played by Chris Evans) took on a number of Thanos’ (Josh Brolin) minions, he was greeted with all of his former allies back from the dead. What followed was one of Disney’s biggest battles, as the Marvel Cinematic Universe’s final fight was brought to life.

During the fight a huge amount of Thanos’ creatures were brought to the battle, including some of the floating beasts seen in 2012’s Avengers Assemble.

To take this on, a number of creatures from the good side were brought to the fight – including a number of Valkyries and spaceships.

However it has now been revealed more foes were planned to take on Thanos’ allies, but were cut before filming. 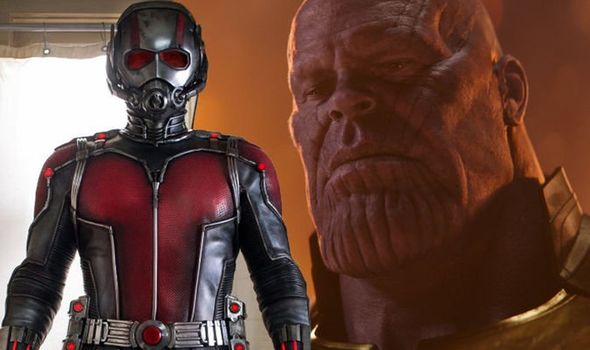 The artist posted an image of one of Thanos’ Leviathans covered in enormous floating ants.

He captioned the image: “Another Final battle idea for Avengers Endgame.

“Since ants are everywhere I thought Ant-man could make some of the flying ones big with Pym particles and help take down Thanos’ Leviathans.

“That way we can get a giant monster battle in the midst of all the action!” 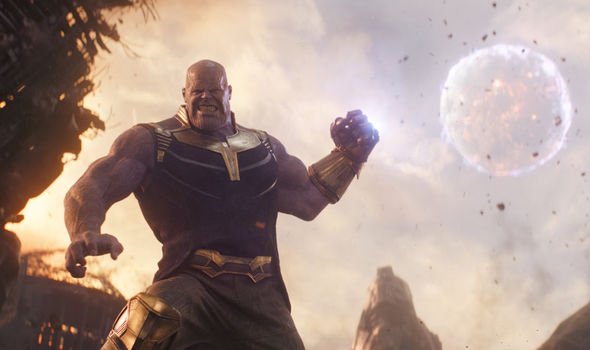 Another Final battle idea for Avengers Endgame. Since ants are everywhere I thought Antman could make some of the flying ones big with Pym particles and help take down Thanos’ Leviathans. That way we can get a giant monster battle in the midst of all the action! – – – #avengersendgame #avengers #marvel #marvelstudios #mcu #marvelcinematicuniverse #antman #pymparticles #flyingants #chitauri #thanos #keyframes #illustration #conceptart #digitalart #digitalillustration #digitalpainting #film #filmart #art #battle #tonytheant

Fans were ecstatic to see this concept art, as one commented: “That would’ve been absolutely awesome to see in the movie.”

Another agreed: “Wow! That would have been insane to see.”

The ants can be seen crawling over the Leviathan, picking away at its electronics.

Considering Ant-Man’s only real involvement in the battle was becoming GiAnt-Man and punching a number of enemies, it would have been good to see Scott Lang even more involved. 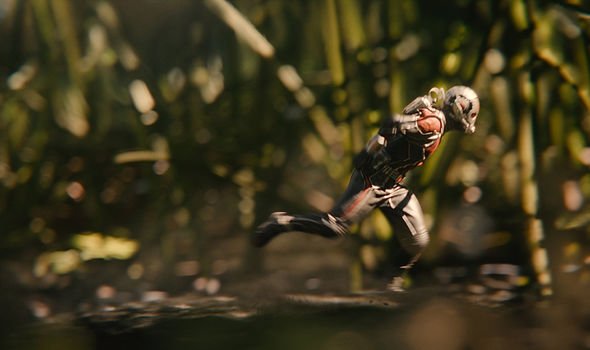 Fans recently latched on to a theory surrounding Ultron (James Spader) and his prediction about Thanos’ arrival.

During Avengers: Age of Ultron, Ultron could be seen talking to Scarlett Witch (Elizabeth Olson) about the future of mankind.

After explaining how he needs to “evolve” the world, Ultron teased something big was coming.

He said: “When the earth starts to settle God throws a stone at it.”

Staring into the camera, he added: “And believe me… he’s winding up.

“We have to evolve – there’s no room for the weak.”

Does this mean Ultron knew Thanos was on his way to Earth to cause some chaos?

Avengers: Endgame is available on Disney Plus now.