Back to the Future: New theory solves this major PLOT HOLE

It’s one of the best-loved movie trilogies and now Back to the Future has seen a plot hole solved by a fan. Have you ever notice how there are two actresses who played Marty McFly’s girlfriend Jennifer Parker? Claudia Wells starred as the teenager in the original, but she was replaced in the sequels by Elisabeth Shue after putting her career on hold to look after her mother who had sadly been diagnosed with cancer.

This meant that Jennifer looks quite different in the sequels from the original, due to the recasting.

In fact, the closing scene of Back to the Future was reshot to include Shue’s version of Marty’s girlfriend at the beginning of the sequel.

While recasting can really standout in movies and feel like something of a plot hole, a new fan theory reckons it has solved why Jennifer looks different.

And yes, it’s thanks to time travel. 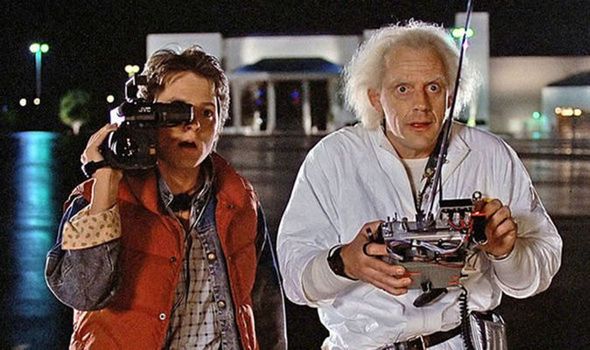 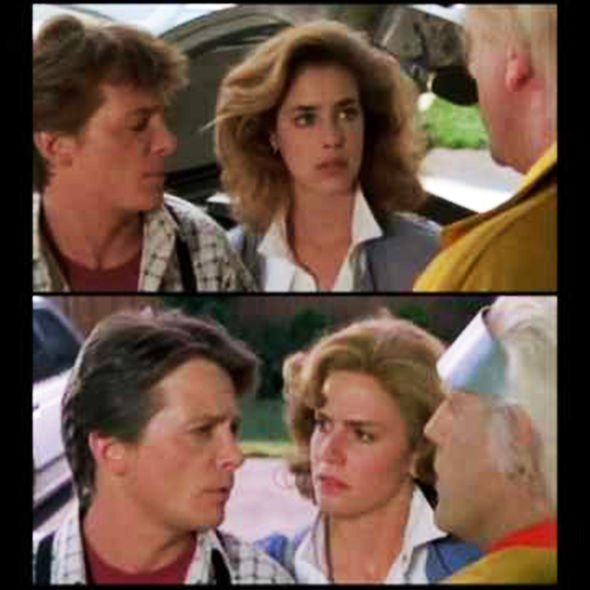 Reddit user j1ggy does point out that their theory only works if you ignore the ending of the first Back to the Future movie with Wells’ original Jennifer.

The theory goes: “Marty’s presence in 1955 had changed the timeline upon his arrival back in 1985.

“Besides his family’s newfound confidence and fortune, and the big changes we see with Biff, we notice that in the beginning of BTTF2, Jennifer looks quite different, as if she’s a different person altogether.

“This is because off-camera, Marty’s presence had a profound change on how Jennifer’s mother’s life unfolded.” 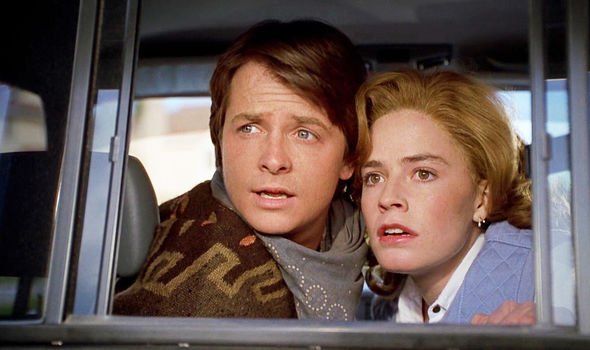 The theorist continued: “She married a different man altogether, resulting in Jennifer having a different father.

“Marty was well aware that there may be changes upon his return, and he quickly pieced together what was happening when he met Jennifer on the driveway.

“Despite being a different person, many of their life experiences still played out similarly and he was eventually okay with this.”

Meanwhile, Back to the Future has been adapted into a stage musical.

The show stars Roger Bart as Doc Brown and debuts in at Manchester Opera House this month.

The show will have a strictly limited 12-week run before transferring to London’s West End.

Back to the Future the Musical has been brought to the stage by original screenwriters, producer and director Bob Gale and Robert Zemeckis.

Meanwhile, the movie’s composer Alan Silvestri and Glen Ballard are bringing an all-new score for the theatrical production.

This will be accompanied by the movie’s most famous songs from The Power of Love and Back in Time to Johnny B Goode and Earth Angel.

According to The Guardian, Gale and Back to the Future director Robert Zemeckis had “been trying to get this project off the ground for years, but good things take time and finally, the time is right.

“Our cast is outstanding, the songs are fantastic, and director John Rando is doing an amazing job ensuring the show truly captures the magic of the movie. We’re thrilled that we can retell our story on stage in a brand-new way.” Who is Roger Stone’s wife Nydia Bertran? – The Sun Brandon Jenner Welcomes Twins with Fiancee Cayley Stoker!
We and our partners use cookies on this site to improve our service, perform analytics, personalize advertising, measure advertising performance, and remember website preferences.Ok