BBC Breakfast's Dan Walker warns Sally Nugent 'don't do those eyes at me like Louise Minchin used to!'

BBC Breakfast's Dan Walker warned Sally Nugent 'don't do those eyes at me like Louise Minchin used to!' on today's show.

Today's show saw the pair discussing some of headlines and stories in the papers. 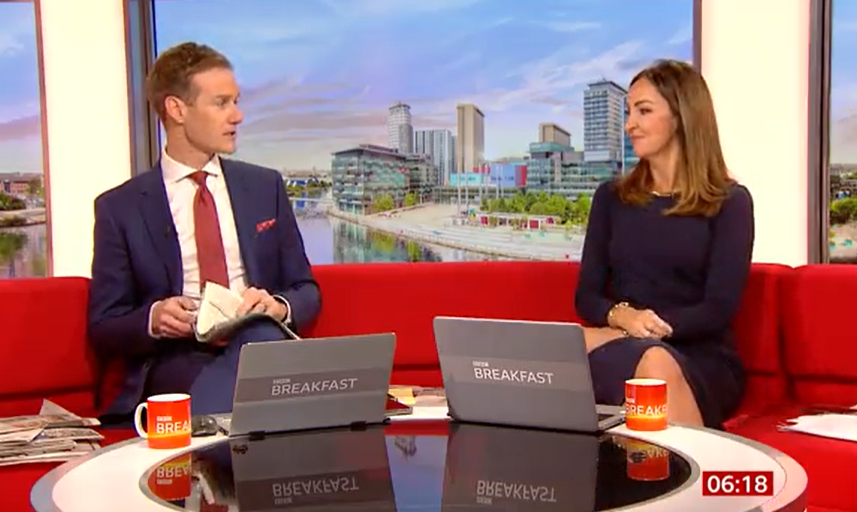 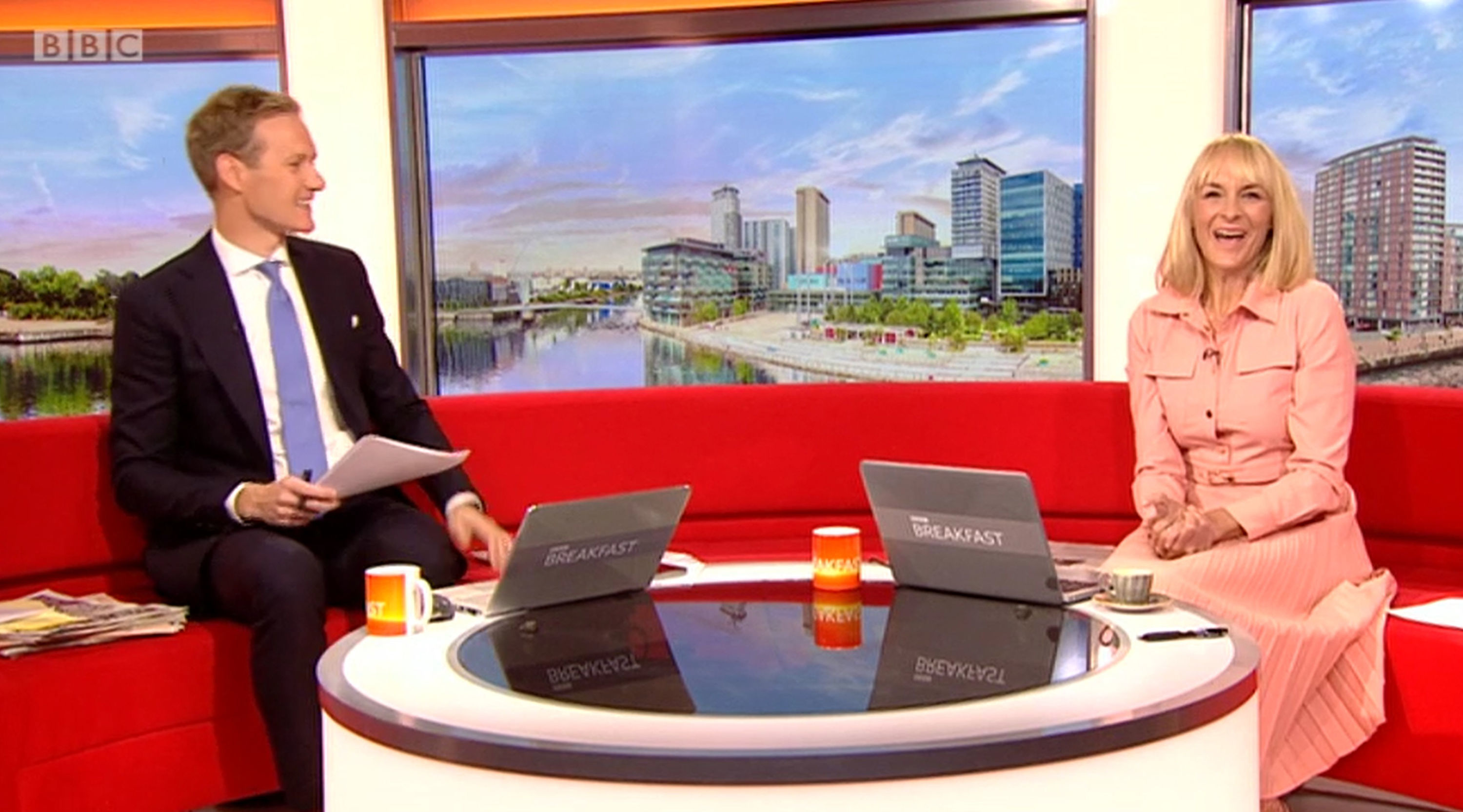 Keen golfer Dan, 44, pulled out an article about the sport, but didn't want Sally, 50, to react the same way as former co-host Louise did.

Sally didn't look impressed by his choice, but before she could say anything, Dan warned: "Talking golf, now don't do those golf eyes at me like Louise Minchin used to do."

Dan added: "This is an interesting one, you know how Saudi Arabia have been accused of what has been called sport watching.

"They've put a lot of money into sports like boxing and like golf, to try and improve their reputation around the world."

He continued: "Well the latest effort is golf and there's a lot of talk last year about them trying to get involved in some of the tours around the world and start like a world tour.

Simon Cowell rushed to hospital after another terrifying e-bike smash 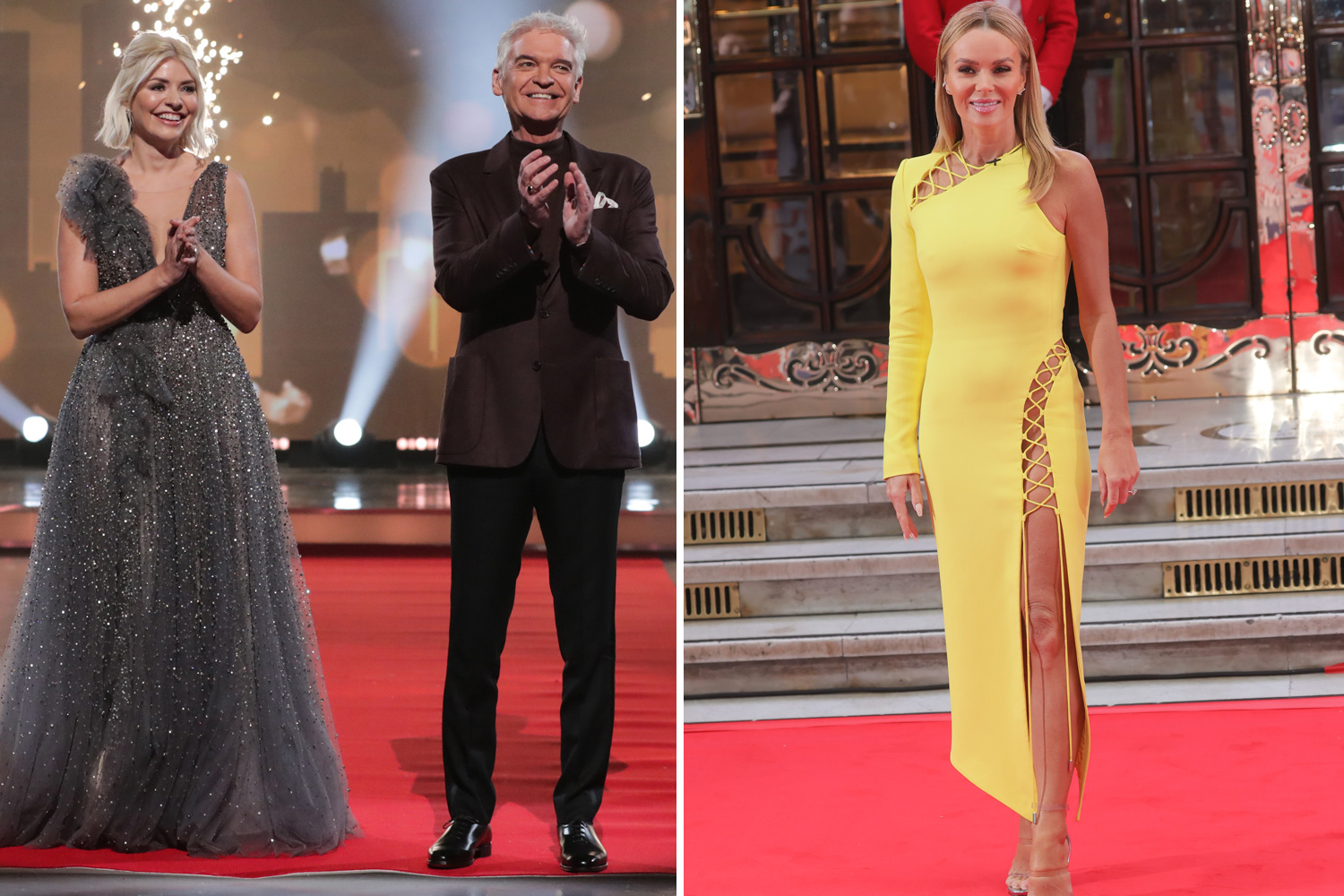 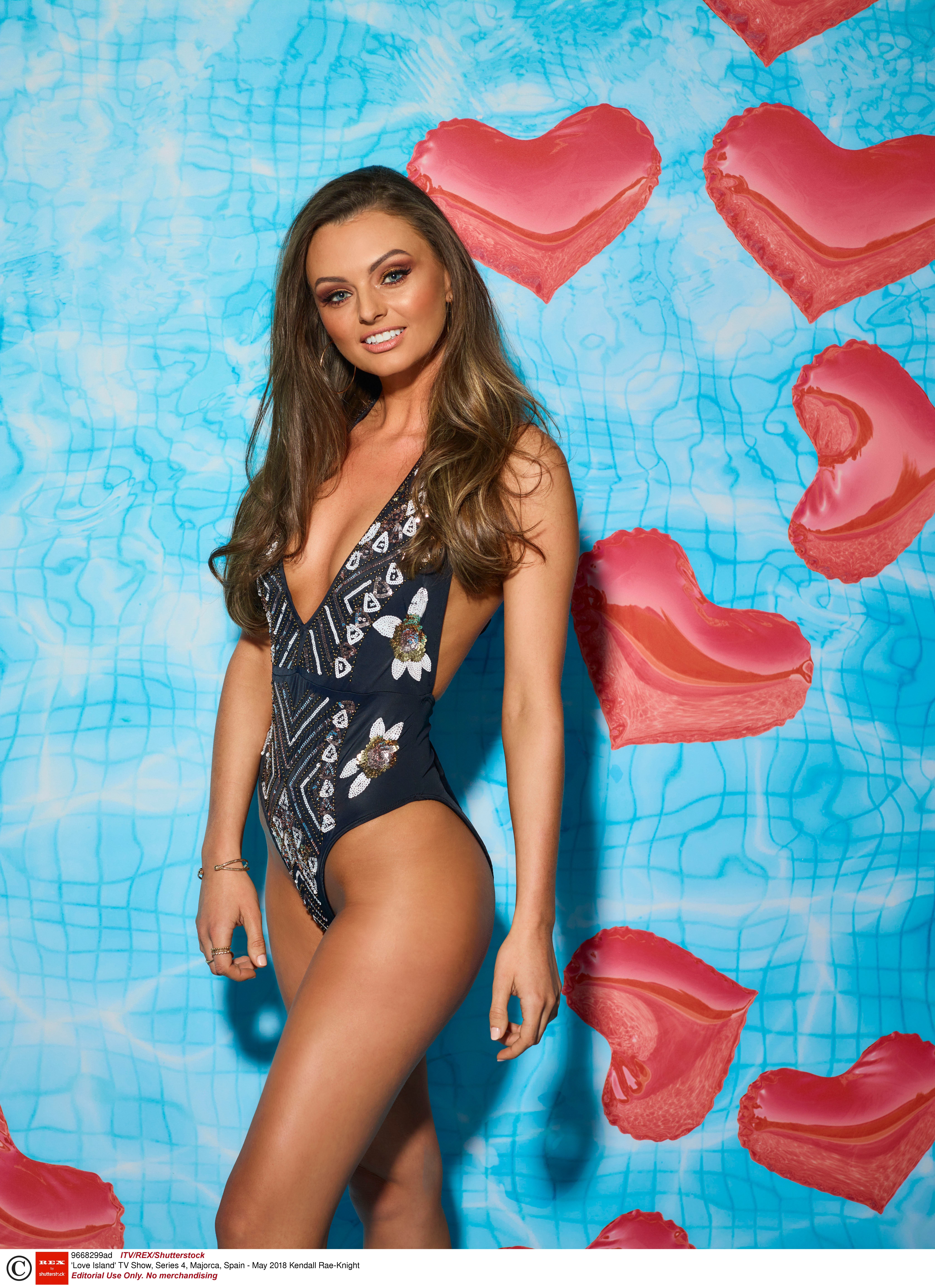 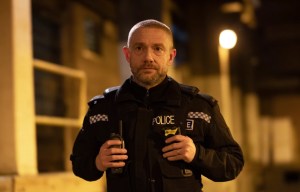 "Well that was denied them but now what they are doing is they've bought the Asian tour and there's an Asian tour event actually taking place in the UK this year and they're offering people like Ian Poulter up to £22 million to be involved with gold in Saudi Arabia."

Louise had presented on the show since 2012 and following her exit, she appeared in last year's series of I'm a Celebrity Get Me Out of Here!