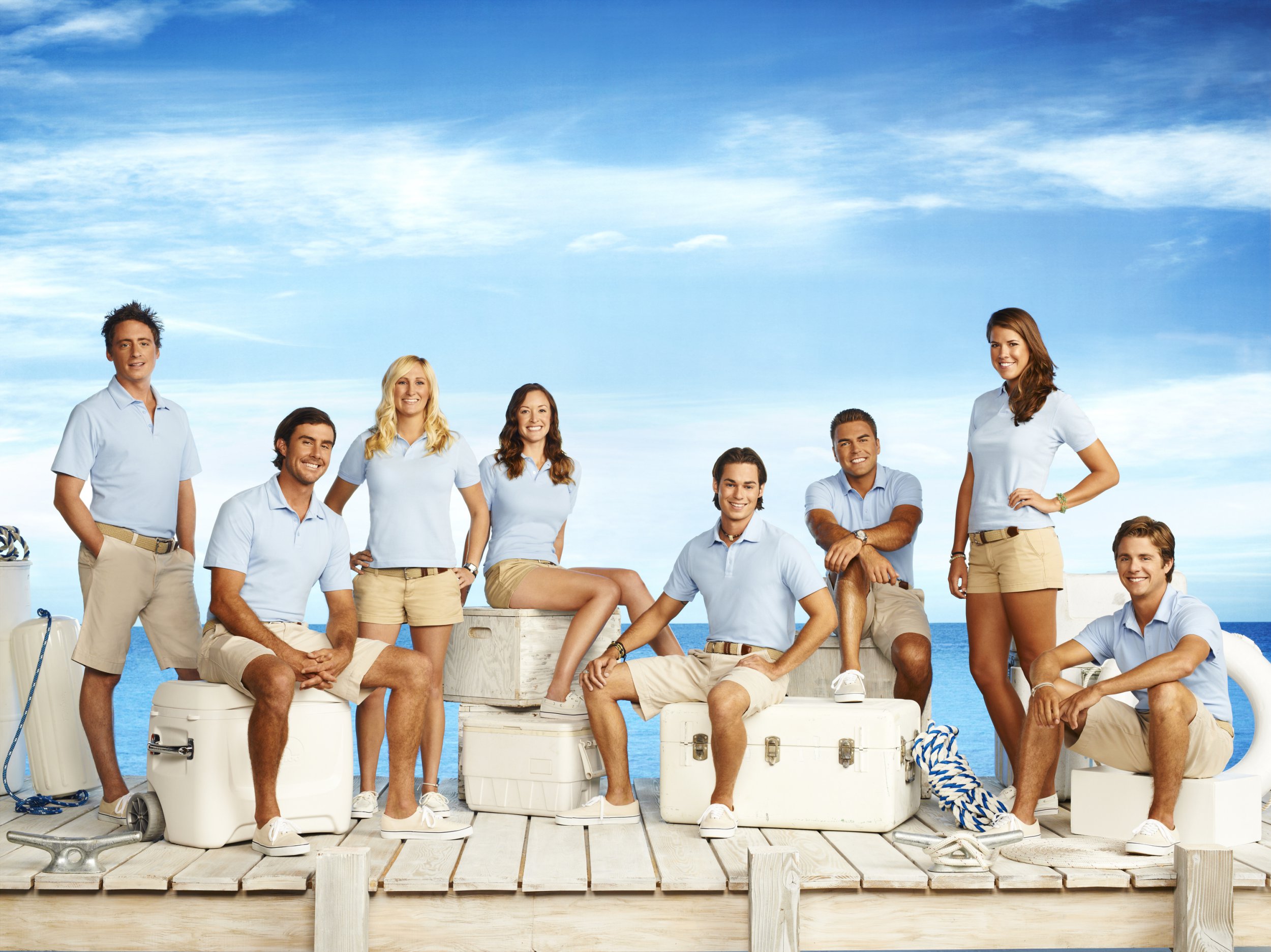 Below Deck producer Mark Cronin has shared his regrets over an early episode of the show, admitting that they shouldn’t have included certain transphobic scenes.

The boat-based reality series began in 2013 and has seen two spin-offs so far, with Below Deck Mediterranean and Below Deck Sailing Yacht setting sail soon after.

It follows the cast – made up of interior and exterior crew and Captain Lee Rosbach – as they offer rich guests a taste of luxury for a few days.

However, an instalment of season one sparked a huge backlash as it involved a guest inviting a trans woman on board for the night, as members of the cast described her as a ‘dude’.

The episode, titled ‘Dude, That’s A Dude, Dude’, has since been taken down from streaming platforms over mounting complaints from viewers due to the scenes and language used.

Speaking to Metro.co.uk about his time on the show, which is tipped to win an Emmy this weekend, Mark confessed that it should never have seen the light of day.

When asked if there was anything that aired that he now wishes had not, he told us: ‘I don’t think we’re shy about showing what really happens.

‘We aired that because it was their real opinion towards the situation.’

‘Maybe we should have, in hindsight, been more balanced. Or had somebody call them out, which maybe we had.

‘It could have probably been handled better.’

‘I think that’s probably the biggest controversy that the show has had, is that episode ended up feeling not as sensitive as maybe it should have been,’ he added.

‘I regret that. You’re asking me, I’m telling you, honestly.’

All episodes of Below Deck are available to stream on hayu.