Big Bang Theory: What happened to Dr Elizabeth Plimpton? Why did she leave?

One of the biggest surprises in season three of The Big Bang Theory was the fact Sheldon Cooper (played by Jim Parsons) had a “female acquaintance” coming to stay with him and Leonard Hofstadter (Johnny Galecki) in episode 21. The woman in question was renowned scientist Dr Elizabeth Plimpton (Judy Greer) in the aptly-titled episode The Plimpton Stimulation. However, she wasn’t seen or mentioned again beyond the third series of the CBS sitcom, leaving many fans scratching their heads as to what happened to her. Here’s all there is to know.

What happened to Dr Elizabeth Plimpton on Big Bang Theory?

WARNING: This article contains spoilers from The Big Bang Theory.

Following her introduction by Sheldon, Dr Plimpton decided to seduce a starstruck Leonard on her first night in their apartment.

After revealing she wrote the chapter he was reading naked, the pair spent the night together, much to the anger of Sheldon and disappointment of Penny (Kaley Cuoco).

Penny and Leonard had just broken up but he clearly had no qualms moving on with Elizabeth.

Big Bang Theory: What happened to Ramona Nowitzki? Why did she leave?

Big Bang Theory: What happened to Dr Stephanie Barnett? Why did she leave?

Big Bang Theory: What happened to Alex Jensen? Why did she leave? 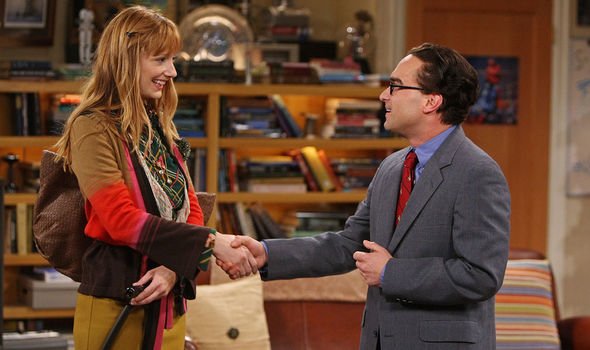 However, it soon became clear Dr Plimpton didn’t only have eyes for Leonard.

After a flirty encounter at Caltech University, Elizabeth spent the second evening of her stay at Raj’s (Kunal Nayyar) apartment.

Raj didn’t take into account it was ‘Halo Night’, however, and was abruptly interrupted by Howard (Simon Helberg) and Leonard.

Dr Plimpton suggested the four of them engage in some sort of sexual role play with the three guys acting as delivery men and landlords.

It wasn’t quite as appealing to the trio as it was to Elizabeth, prompting Howard and Leonard to make their escape.

As he walked away, Leonard adorably said: “I thought we had something special.”

Big Bang Theory: What happened to Priya Koothrappali? Why did she leave?

Big Bang Theory: What happened to Leslie Winkle? Why did she leave? 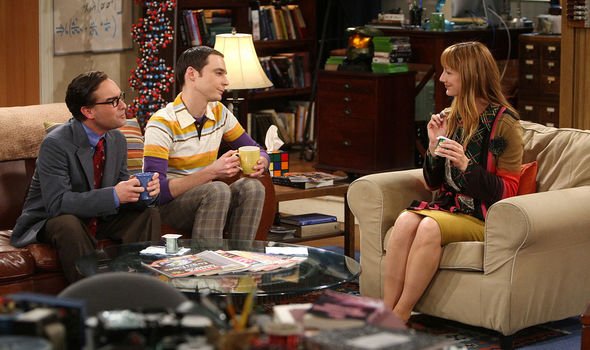 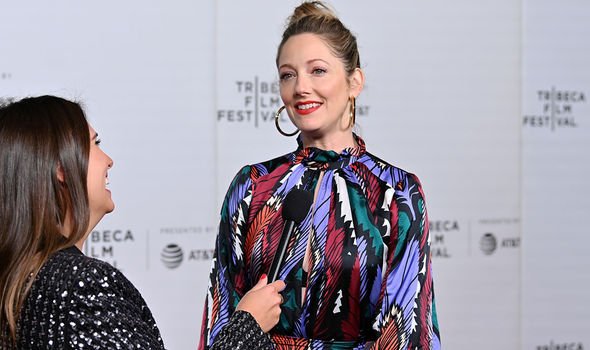 Raj, on the other hand, seized the opportunity and decided to sleep with Dr Plimpton.

After their night together, Elizabeth wasn’t seen or mentioned again, the reason being because her stay had come to an end.

Sheldon said at the beginning of the episode she was in town for two nights and she spent one with Leonard and one with Raj.

The character’s exit was also down to the fact Greer was only signed up to appear as a guest star.

TVGuide broke the news back in 2010, stating: “Judy Greer will appear on an upcoming episode of The Big Bang Theory, TVGuide.com has confirmed.”

Big Bang Theory: The 5 stars to crossover with Young Sheldon

Big Bang Theory: Who are the biggest guest stars to appear? 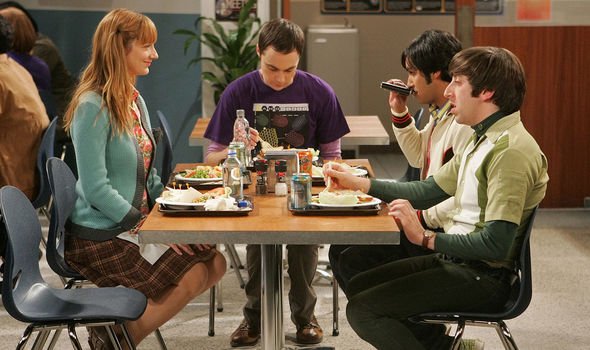 The site added: “The 34-year-old actress will play a famous physicist whom Sheldon invites to stay the night at his apartment. The episode will air in May.”

Therefore, it was never on the cards Greer would appear in more than just one episode.

Away from the CBS sitcom, Greer has gone onto to enjoy successful stints on a number of hit US TV show and movies.

On the big screen, she went on to land a role in Marvel’s Ant-Man and Oscar-winning drama The Descendants.

In the world of TV, Greer has enjoyed roles in Netflix’s Archer, the Golden Globe-winning Arrested Development and animated comedy Family Guy.

The Big Bang Theory is available to stream on Netflix now.