During tonight's episode, the vlogger, 18, is heard telling housemate Zoe Jones that a spooky ghost-like figure has visited him in the bedroom. 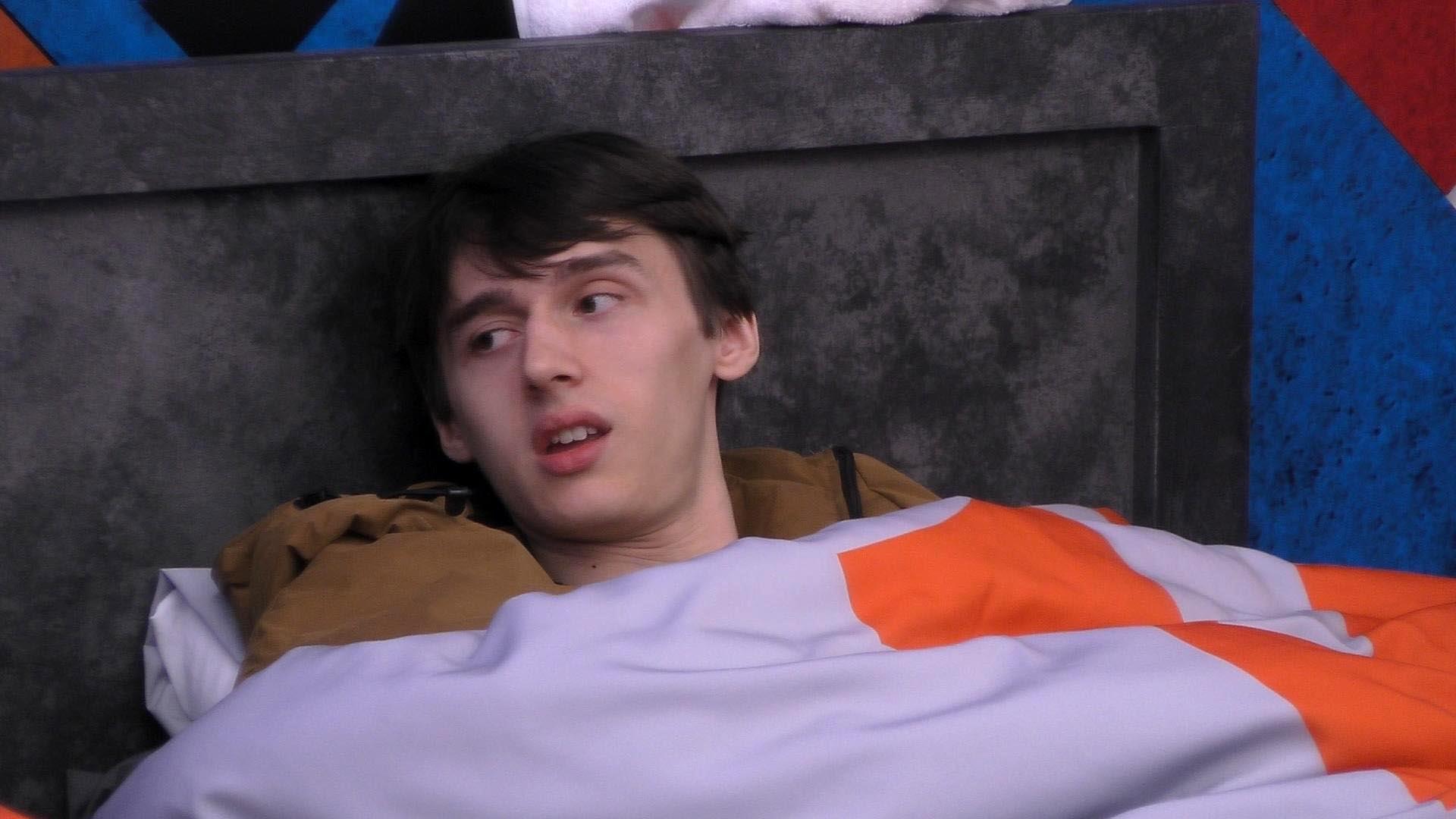 The Norwich native claims to have seen the spirit two days in a row, while all his other housemates were fast asleep.

He tells Zoe: "I think I've seen a ghost in here. Seriously.

"I was sitting here in bed, and I opened my eyes and obviously it was dark, but I thought Lewis was standing there. Then I looked down, and Lewis was still in bed."

Leaving Zoe open-mouthed, he goes on: "Seriously! It's round in that corner. There's a f***ing person and then I look and it's gone. 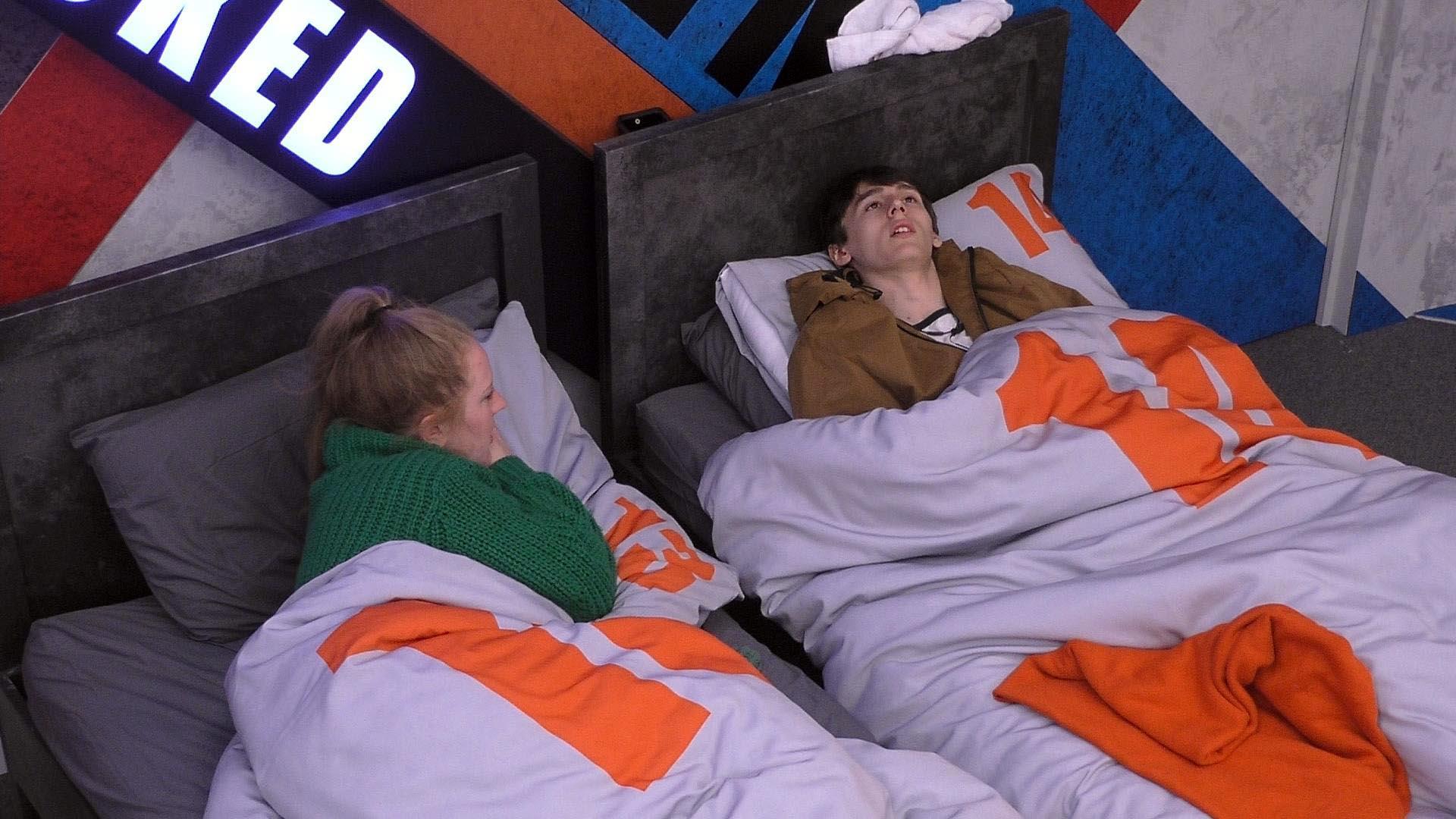 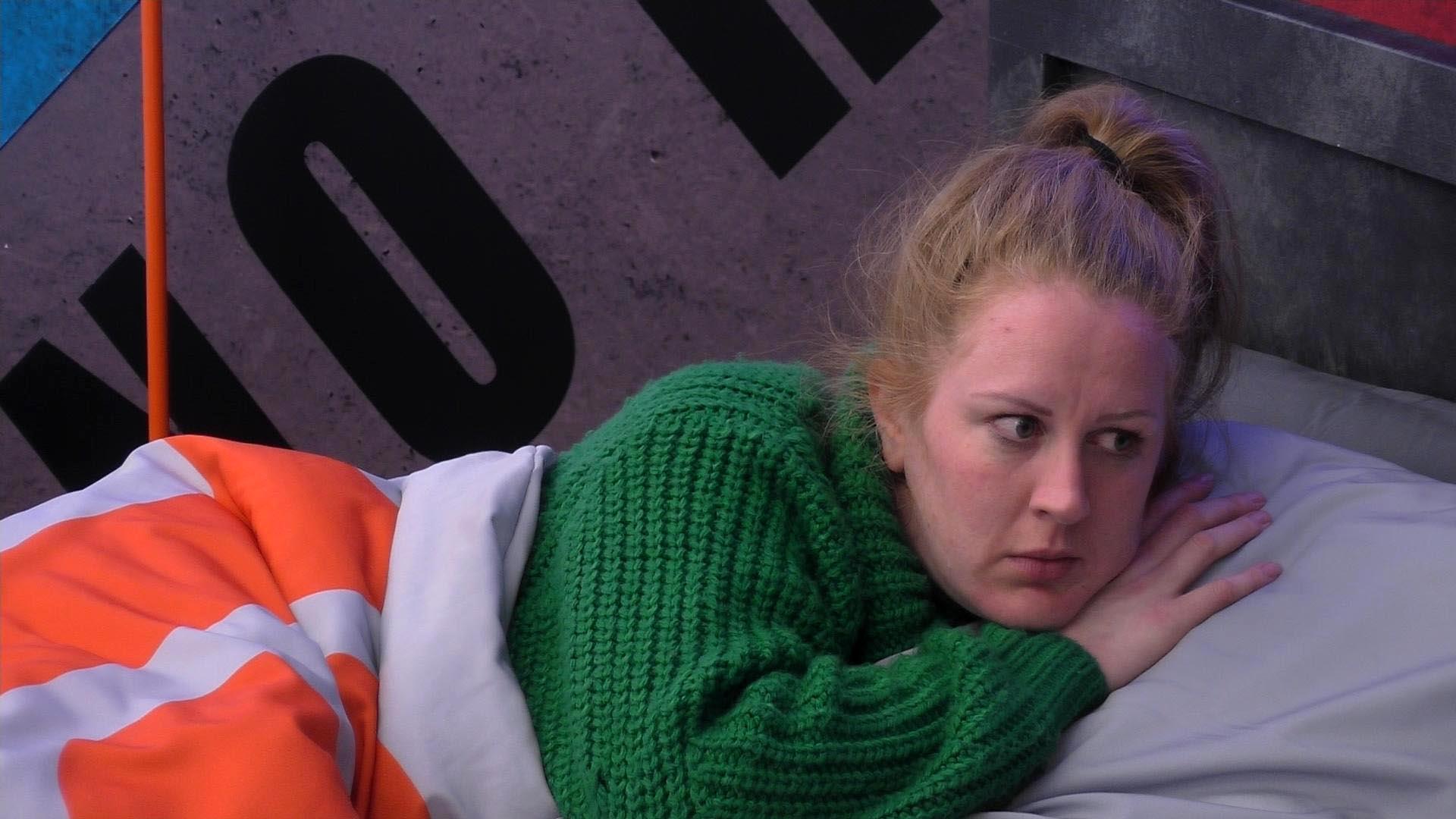 "But I've done it about three or four times now."

Clearly skeptical, Zoe then asks whether it was just a trick of the light – an idea Cameron immediately dismisses.

"There's no light in here to play tricks on me," he went on. "There's a ghost in here. I think the house is haunted. If I'm here for Halloween… I'm going to be a wreck!"

Cameron is not the only one to have seen a ghost in the Borehamwood pad over the years, with Gemma Collins claiming to have been spooked on the celebrity edition. 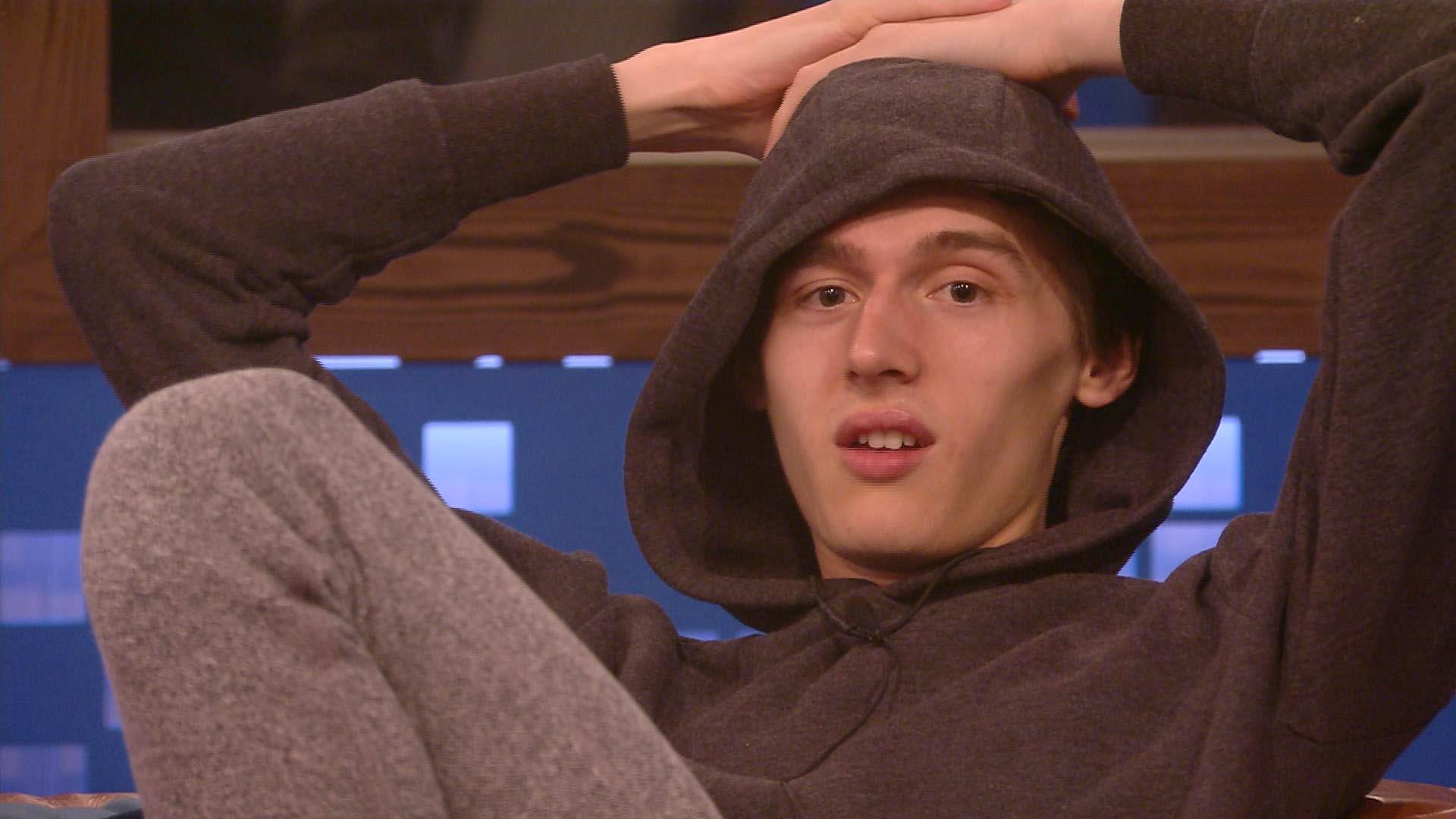 Back in 2016, the Towie star woke up her housemates in horror after becoming convinced she had seen a ghostly presence in the same room.

She said: "I’ve just seen something really f***ing scary in the mirror.