Big Brother‘s Kay Lovelle may have walked, but the former housemate says it was a decision that she has “no regrets” about.

Speaking to Digital Spy, Kay explained the reasons for leaving the show, pointing out that her original motivation for entering the house was to promote veganism. She also responded to comments accusing her of being ‘false’ and ‘acting’, saying that there are “good, genuine people” in the world.

“I was very honoured to have a place in the house and to have chance to be a part of it, especially being the final Big Brother,” she said. “But I didn’t go in there with the intention of rowing with people on a daily basis.

“I am quite a sensitive person, and for me, it was too much to be in the house having tension, ending up in arguments with people which by the end felt continuous.

“We couldn’t resolve our problems. So I felt for my mental health and wellbeing, it was best for me to extract myself from the house.

“I wasn’t there to gain the exposure and I wasn’t worried about winning the 100 grand. The reason why I went on a reality show like that was to promote veganism in a good light, to be able to plant that seed for a cause I so strongly believe in.” 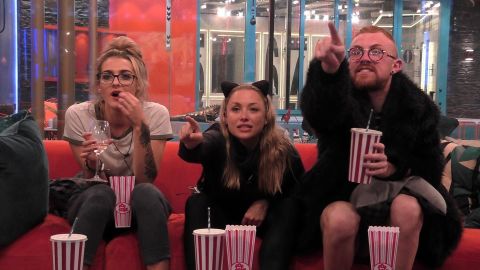 Kay said that the tension became unbearable for her during the second week, as she found herself dragged into some of the house’s conflict.

“It became all to do with gossip and dynamics and who said what,” she commented. “I just didn’t want to stay there and end up in unnecessary petty arguments. I do struggle generally with having conflict with people, I’m not used to it. 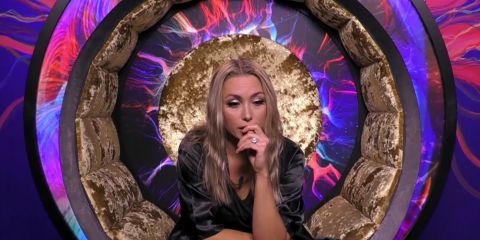 “I know that’s what Big Brother is all about. I know that part of reality TV is about drama. But I just felt like there was no purpose for me to stay longer because all of the points that I wanted to put across, I did. I just felt if I stayed any longer, I felt like I would be going over the same issues that I have with people.

“I think I had my peak, and anything else would have just totally destroyed me in the end, and I wanted to keep my sanity intact and leave with some bit of dignity.” 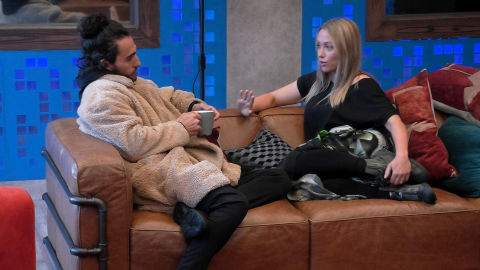 Kay shared that she feels it’s unfortunate people are quick to judge and often see the worst in people. Sometimes, she says, kind people are kind with no ulterior motive.

“I find it really sad that when someone genuinely is good and kind and a sweet person, that that is seen to be a false nature and to be seen as game-playing to get further on the show,” she said.

“The hardest thing about this world is we live in such a bitchy society where everything is about gain and looks and people wanting to be famous, stepping over another person to get somewhere. I think anything that generally is good and has light in them, it gets crushed and it gets seen for something that’s false. 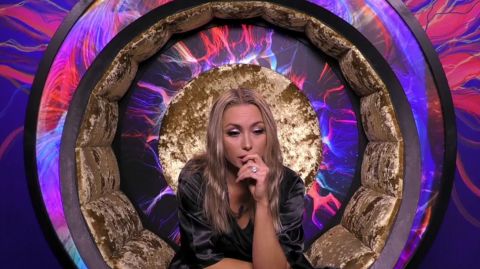 “Every act that I did and all of my goodness and kindness in that house, I meant every single word. Every single action was true. It wasn’t for any benefit or gain.

“I understand other people being cautious and guarded, but I’m genuinely what I am because I am love, and as cheesy as that sounds, even in arguments I smile not because I’ve got some elaborate plan, but I see the pain in others. 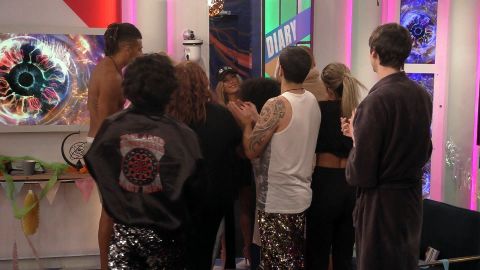 “It’s not an attention-seeking thing. I genuinely didn’t go into the house to win the money. I wanted to have an impact on people and be like, ‘This is love and light’. If anyone wants to see that as cheesy or sickly, well, sorry. I see a lot of love in this world, and I want to bring that to the table rather than the darkness that constantly surrounds us and especially in this manipulative two-faced industry.

“There is not an agenda behind it, and that is the honest truth.”

Big Brother airs every night except Saturdays on Channel 5.