Big Little Lies has had an incredible two seasons so far.

While the women featured in the show are the main characters, each of their husbands and partners are also given huge responsibilities throughout the show.

Ed Mackenzie (played by Adam Scott) had a strange season to begin on this year, as the character started going through a change in demeanour and aesthetic.

The death of Perry Wright (Alexander Skarsgard) in the season one finale has put a strain on Madeline Mackenzie (Reese Witherspoon) and Ed’s marriage as she refuses to talk about it.

These ongoing secrets and subtle pressures give Ed the fodder needed to become a different man throughout the season, and indeed into season three.

On his character, and the difference viewers have seen on him so far, Adam explained: “It’s interesting, because at the end of season one, things are on shaky ground.

“And then there’s this huge dramatic event, obviously, that happens just as things were starting to come to a head a little bit.

“And, in life, when something horrible happens, whatever was happening before is sort of washed away for a bit.

“So we’re picking up with Ed and Madeline a bit later and things that were sort of percolating before the tragic event, the shards of that are starting to percolate again.” 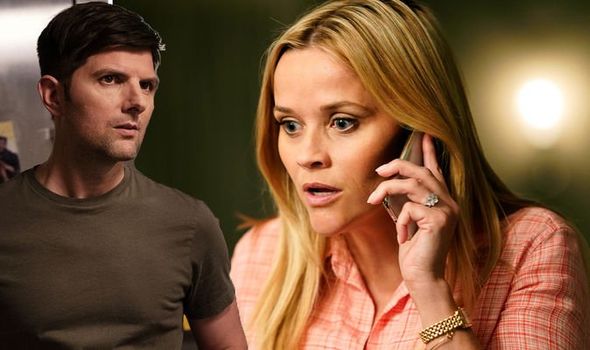 It’s interesting, because at the end of season one, things are on shaky ground

He also went on to speak about Ed’s internal monologue, and how he changed throughout the series so far.

He continued: “I think in the meantime Ed has started maybe thinking about who he is, how he fits into the world, what his identity may be outside of this relationship.

“Because I think that was his primary identifier – this idea of: ‘I’m here for Madeleine, she needs me’.

“And he loves her so much. He wants to take care of her, wants to absorb pain for her.”

Adam explained that, when viewers met Ed again in season two, he had begun dressing and acting a little differently. 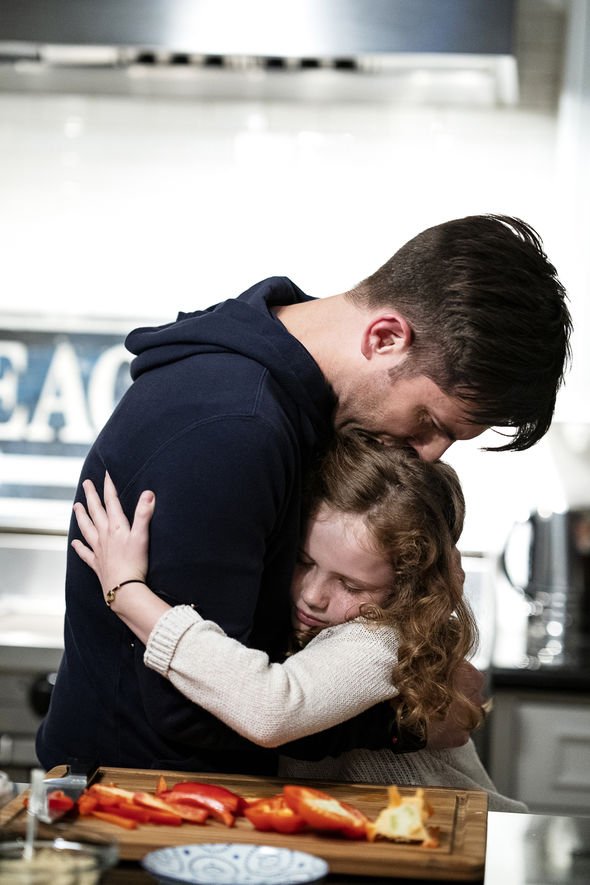 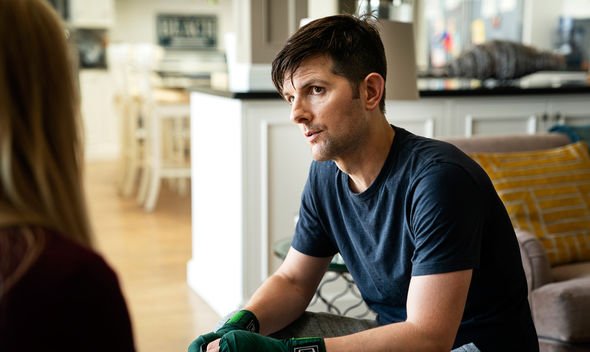 He added: “He’s just sort of searching for an identity outside of the relationship.”

With the couple eventually working things out a little and eventually renewing their vows, it looks like the couple will remain together.

Meanwhile, it looked like Bonnie (Zoe Kravitz) is giving herself in for Perry’s death after she pushed him down the steps at a school function.

The Monterey Five gathered together as they headed into the police station – will Ed be able to forgive Madeline when he finds out her secret?