Big Sky cast: Who's in season 2 of the show?

The show is known to kill off characters without warning. 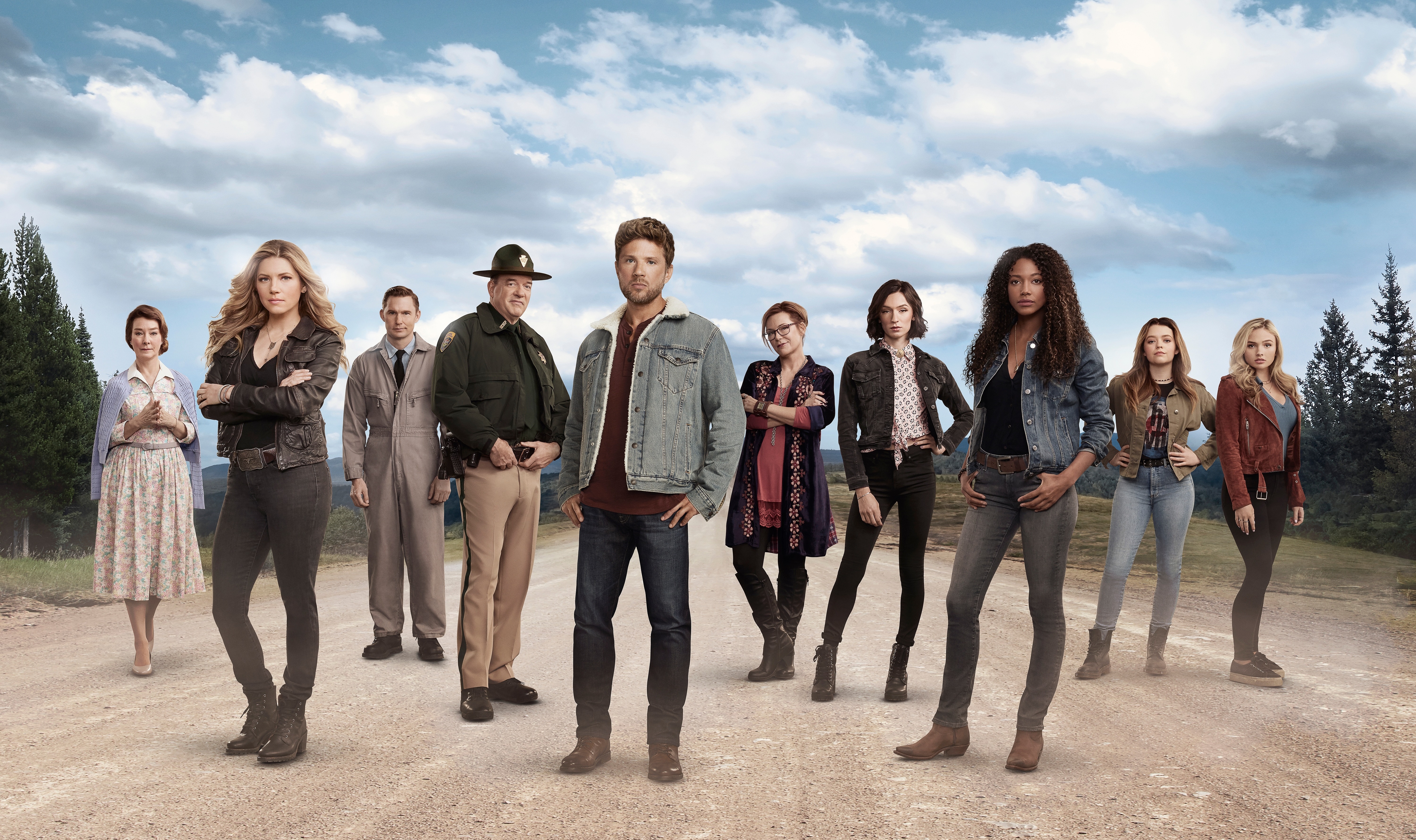 Who are the new series regulars?

Logan Marshall-Green, will be joining the show as Travis.

The actor is known for his roles in several series and films, including Quarry, Spider-man: Homecoming, and The Invitation.

Travis works in a local drug ring, and is a friend from Jenny Hoyt’s (Katheryn Winnick) past.

Janina Gavankar will also be joining the show as Ren.

Janina previously starred in many films and tv shows, including The Vampire Diaries, Sleepy Hollow, and she currently is on The Morning Show.

Ren comes in as an outsider who is looking to piece together what happened in the crash.

Who will be upgraded this season?

TV Line reported that Omar Metwally will be returning to season two as a series regular, after his character, US Marshal Mark Lindor, was left for dead in the season one finale.

Anja Savcic will also be returning to season two as a series regular, as Scarlet Leyendecker. Scarlet is the protective mother of 10-year-old Phoebe.

Who will not be returning?

Below is the list of the established roles in this season, many are returning from season one. 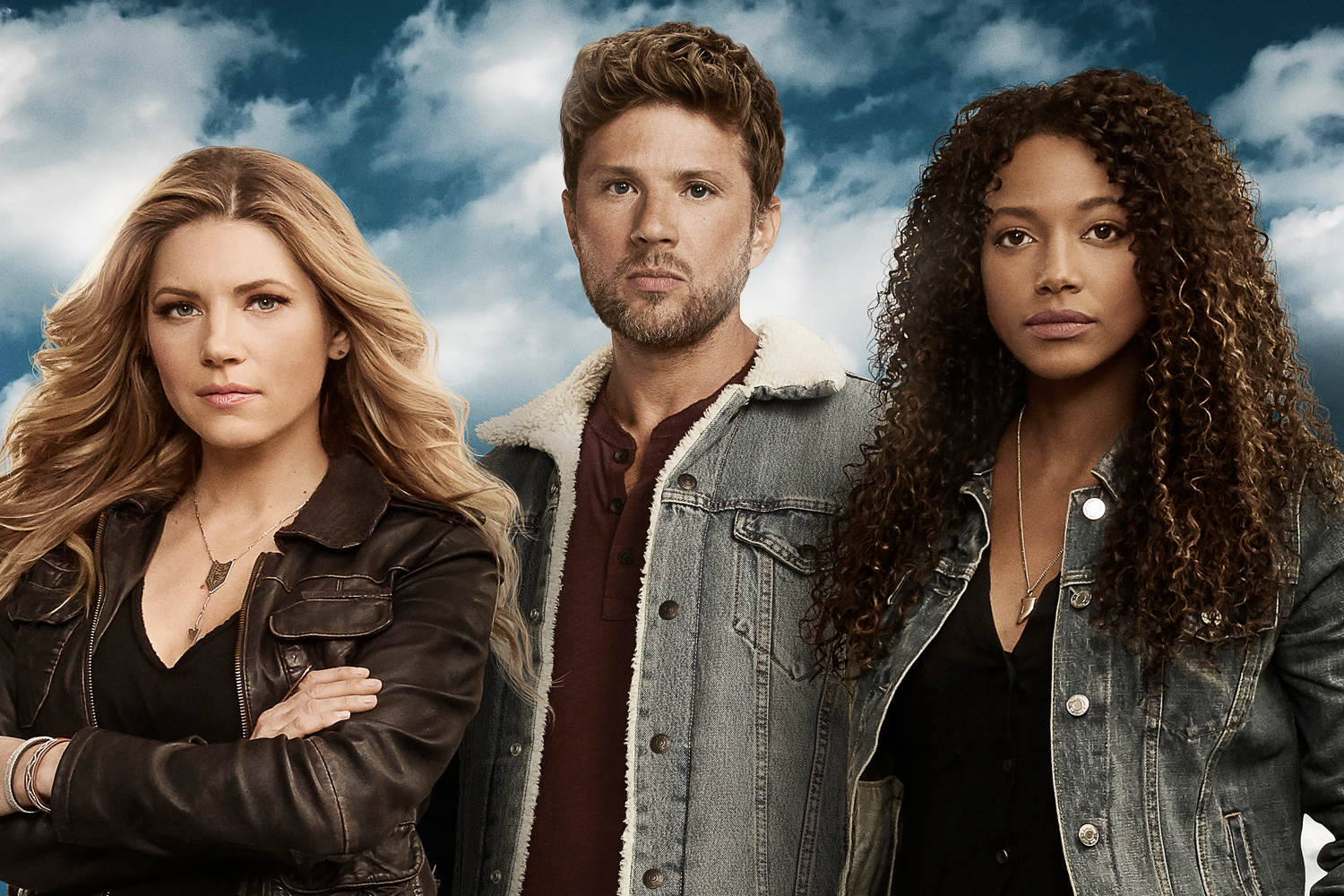 The show writers are not shy when it comes to killing characters. Executive producer Elwood Reid warned in an interview with Entertainment Weekly that show creators are going to make viewers fall in love with a character and then kill them.

How can I watch Big Sky?

The show can also be streamed on ABC's website and on Hulu.