Bodyguard's finale had a big plot hole that fans have spotted

Writing on Twitter, one viewer pointed out: “At the start of the #Bodyguard finale, David hid the kompromat in the boiler before going to meet Chanel.

“Then suddenly Vicky has to dig it up from the garden. When and why was it moved?!” 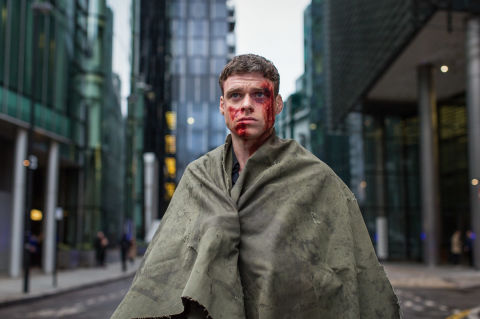 In response, another viewer suggested that Vicky was actually digging up Budd’s “casing from the bullets from his gun” – though the original eagle-eyed fan replied: “I thought that, but David specifically says it’s the kompromat.”

A third proposed: “I think the one in the garden was a decoy. The real one is still in the boiler?”

And a fourth said: “I just assumed he moved it when he installed the pepper spray. Also that maybe the filming dates perhaps conflicted so they needed to move it.”

Despite this potential plot hole, the crew from the BBC show have revealed how it looks so realistic – opening up about some of their tips and tricks.

Meanwhile, Bodyguard creator Jed Mercurio has revealed that there could be as many as four series of the show.