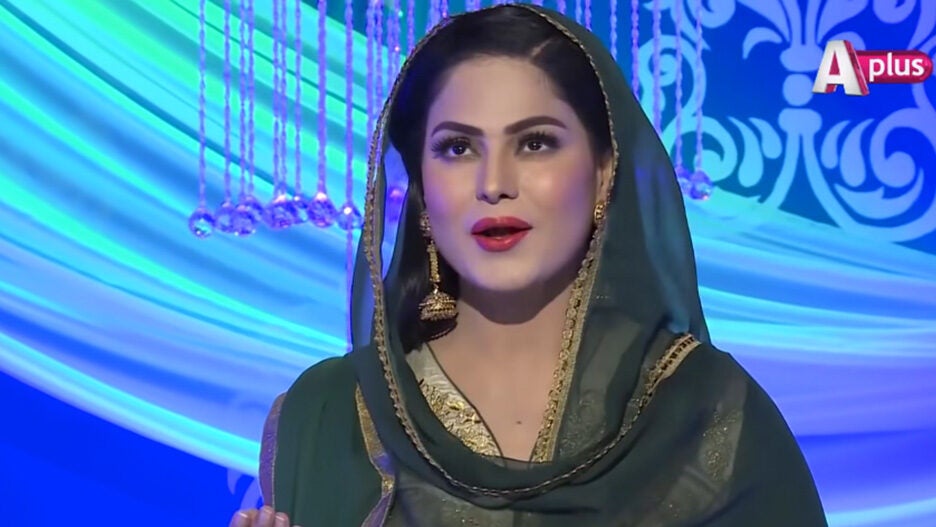 Bollywood actress Veena Malik deleted a tweet posted May 11 that was a fake quote from Adolf Hitler supporting the Holocaust.

The tweet was emphatically anti-Semitic in referencing the Holocaust and for a time visible to Malik’s roughly 1.2 million followers on Twitter.

Journalist Yair Rosenberg, who works for Jewish online publication Tablet Magazine, pointed out that the quote wasn’t even something Hitler actually said. 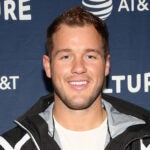 “This Hitler quote is, naturally, a fake Hitler quote,” Rosenberg tweeted Tuesday. “One of the weirder forms of anti-Semitism out there is the need to attribute additional anti-Semitic quotes to Hitler. Like, you couldn’t find a good one from him so you had to make one up?”

Writer Yashar Ali also noticed that the tweet was up for quite some time, despite its contents definitely violating Twitter’s terms of service. After the tweet was removed, Ali said that he thought it might have been Twitter’s doing, since that tweet and a few others were removed from Malik’s account.

“This tweet is now gone along with a bunch of other tweets on her account. Looking forward to an apology from all those who doubted me,” Ali said.

Malik’s Twitter page is still active, but there’s only one tweet left — a repost of a message from Imran Khan, prime minister of Pakistan, where Malik is from. In the tweet (translated from Udru by Twitter), Khan voices her support for Palestinians in their ongoing conflict with the Israeli government. 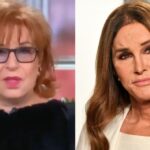 The dispute for territory in the West Bank and Gaza Strip has spanned decades and continues to escalate. Some observers fear outright war could break out, and United Nations Secretary-General Antonio Gutteres said Wednesday the situation needs to be de-escalated as soon as possible.