The Chase: Bradley tells contestant to 'carry on quizzing'

The Chase host Bradley Walsh welcomed four new contestants onto the quiz show on Wednesday afternoon. Michael, Paul, Lily and Amanda were the players taking on the Chaser in a bid to win a joint prize fund. However, after an unlucky loss, Bradley shared some kind words of advice to quiz fan Lily.

The episode kicked off with Michael stepping up first for his cash-builder round.

He managed to earn £4,000 for his bank before going head to head with Chaser Paul Sinha.

After Paul offered up a higher and lower offer, Michael cautiously chose to stay with the £4,000.

However, it clearly wasn’t the right choice as after battling the Chaser Michael ended up being caught and was booted off the show. 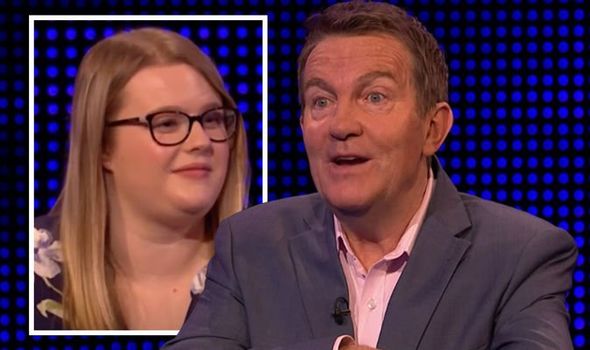 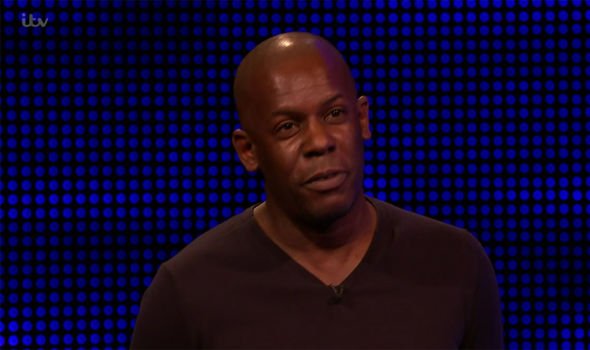 The second contestant to face The Sinneman was Amanda, who soon proved herself to be a strong player.

She answered a number of tricky questions in her cash-builder and earned herself £5,000.

After seeing what happened to Michael, Amanda was put off from going for a higher offer and elected to stick with the £5,000.

She put up a good fight against the Chaser and soon made it back to the team with her prize money.

Up next was Lily who admitted to host Bradley she was a big quizzing fan, who often writes quiz questions in her free time.

Lily soon matched Amanda’s performance in the cash-builder round, securing herself £5,000. 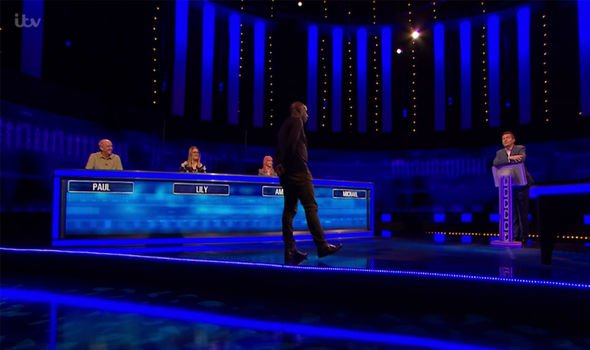 Following in her teammate’s footsteps Lily chose to stay with the £5,000 she had built up and turned down Paul’s higher and lower offer.

The quiz fan quickly made it back safely to the team with her prize money having outrun the Chaser.

Paul was the final player to take on The Sinneman, but he seemed to struggle with his first round, only managing to gain £3,000.

Despite his nerves, Paul wasn’t tempted by the lower minus offer and chose to stick with the £3,000 as he went up against the Chaser.

It was a close call after getting a couple of questions wrong, but Paul did eventually manage to make it back to his team safely.

With Amanda, Lily and Paul through to the final chase, the team succeeded in getting an impressive 21 places on the board.

When they went up against The Sinneman the team had two attempts to push back and executed one, but sadly it wasn’t enough.

It was a good day for the Chaser who managed to catch the team with seven seconds remaining on the clock, meaning they lost out on their shared prize fund.

Host Bradley commented that it was a “close game” pointing out that if Michael had not been knocked out of the game earlier the team may have succeeded.

“That was a great, great match. I thoroughly enjoyed the game,” the presenter revealed.

Before ending the show, Bradley complimented player Lily who had impressed him with her performance on the show.

“You’re a good quizzer Lily for your age. I should carry on quizzing if I were you. I really would,” Bradley said encouragingly.

Chaser Paul agreed the team had performed well, saying: “Well played you guys. You outstretched expectations I think in that final chase.”

He concluded, noting that the team were unlucky, adding: “I’m just on really good form at the moment.”

The Chase continues on ITV at 5pm on weekdays.