The former Strictly star smiled for a sweet family snap at the stately home where they got married after he was caught on camera chatting to Jenna-Lee James. 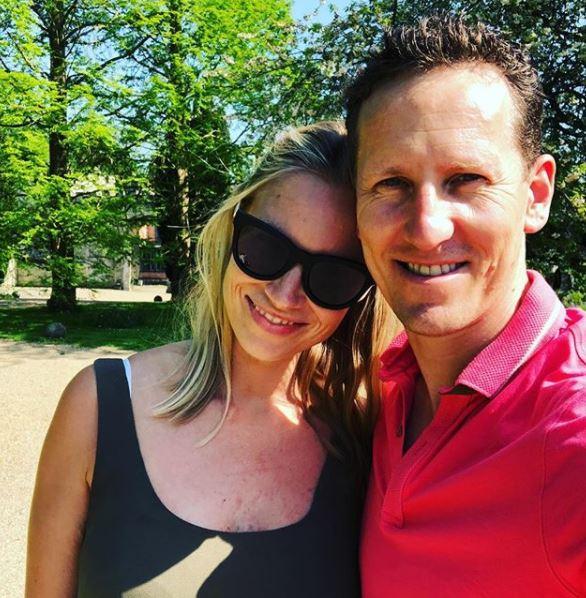 The Sun revealed exclusive pictures that showed Brendan, 42, talking to Jenna-Lee, a star of his Brendan Cole All Night Long production, and even putting a hand on her bum.

However, the married couple put on a united front today by sharing a snap of themselves enjoying the bank holiday together.

In the picture, which was posted on Instagram, Brendan and Zoe are seen cosying up and smiling for the camera.

Brendan captioned the snap: "#family day out this bank holiday Monday. Visit to where we got married…" 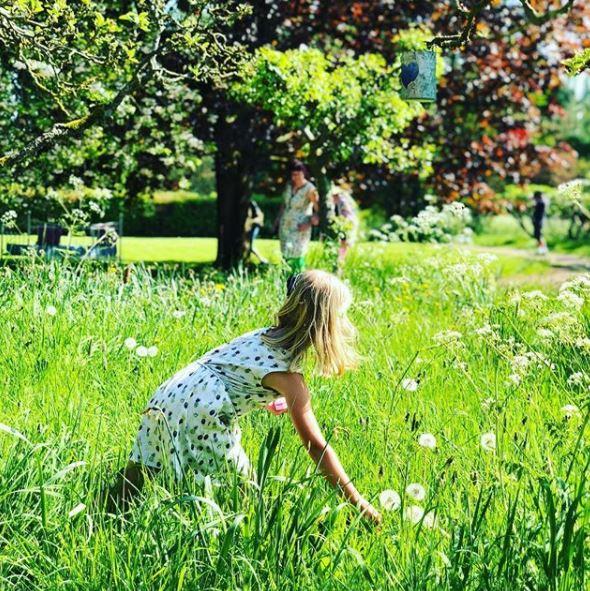 They were enjoying the sunshine on a day out to Winchendon House stately home in Buckinghamshire, where the couple tied the knot in 2010.

He also shared snaps of their daughter Aurelia, five, playing in the grounds of the estate.

The dancer wrote: "As idillic as you can get… our beautiful daughter Aurélia here at @netherwinchendonhouse, deep in the wild grass.

Brendan was seen getting close to Jenna-Lee  as they left Soho jazz club Ronnie Scott’s in London’s West End at 1.30am on Friday. 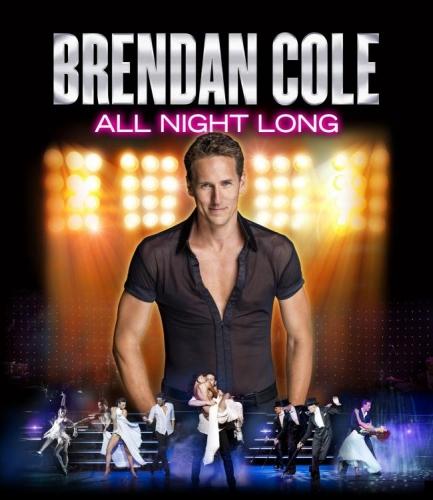 The pair were shown hugging and talking — while Zoe was thought to be at home with their children, Aurelia, and newborn son Dante.

An onlooker said: “Brendan and Jenna left the club together at about 1.30 and were outside chatting together for a while.

“They were flirting together, with Jenna playing with Brendan’s scarf and holding hands.

"They looked like a couple, to be honest and I don’t think his wife would be too happy with his behaviour."

Jenna is a singer, actress and voice-over artist who has appeared in musicals including Tonight’s the Night, Mamma Mia and We Will Rock You.

Also a backing singer for artists including Ella Eyre, Laura Wright and Collabro, she is listed as a vocalist on Cole’s live tour.

The two-hour dance and music production has played in cities across the UK and Ireland in January, February and March, with Autumn dates set to be announced.