Bridgerton season two is on the way for Netflix and the gossipy series is due to bring another sibling into the spotlight. The next instalment will see Anthony Bridgerton (played by Jonathan Bailey) fall for the newly-cast Kate (Simone Ashley). But Simon Basset star Regé-Jean Page has been cast in another project and fans are wondering whether he will return to the series.

Are Simon and Daphne leaving Bridgerton?

Bridgerton is based on the collection of novels by Julia Quinn and the first season arrived in time for Christmas in 2020.

The series went down a storm and spent a long while at the number one spot in Netflix’s top 10.

The scandalous series followed Daphne Bridgerton (Phoebe Dynevor) who was a debutante looking to find love.

She found an unlikely friend in the Duke of Hastings, Simon Basset, and the pair ended up falling for each other.

They both moved to Simon’s estate at the end of the series and a new casting clue has suggested they may not return. 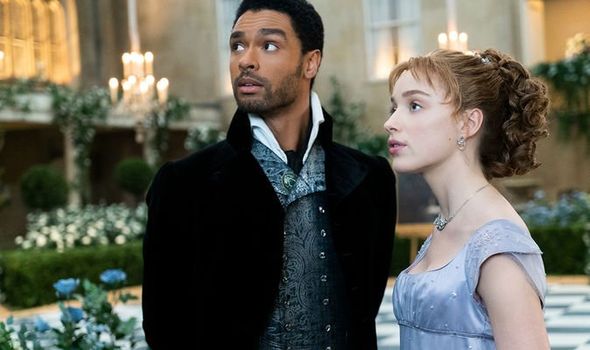 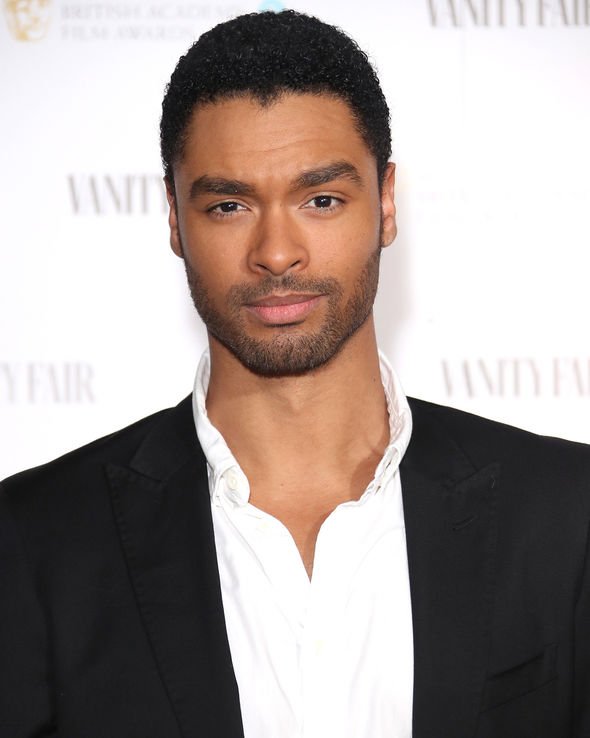 Simon actor Page has just been cast as the lead character in a film adaptation of the role-playing game, Dungeons and Dragons.

The highly-anticipated fantasy film is also due to star Chris Pine, Michelle Rodriguez and Justice Smith.

Page has been in high demand since he left audiences in awe in Bridgerton.

He has since been named as a favourite to play the next James Bond after Daniel Craig.

The film has been pencilled in for a May 2022 release date and fans are worried it will conflict with filming for Bridgerton season two. 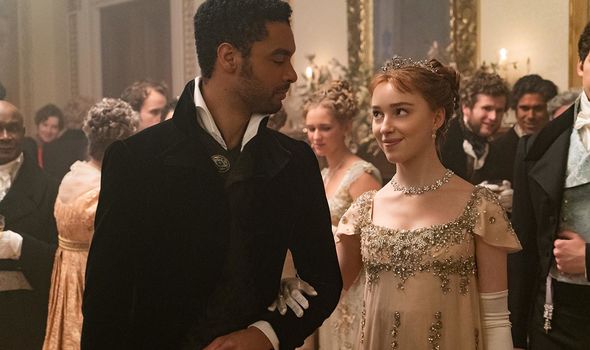 Production on the second season of Bridgerton has been scheduled to start in the spring of 2021.

No official date has been given yet, but there is some concern over whether Page will be able to reprise his role.

Writer Quinn did say she “hoped” Daphne and the Duke will return as part of the second season.

She spoke to the Tamron Hall Show, saying she wanted them to come back even though they do not feature prominently in her second book.

Quinn said she did not want the series to follow the book word for word, so they could still return. 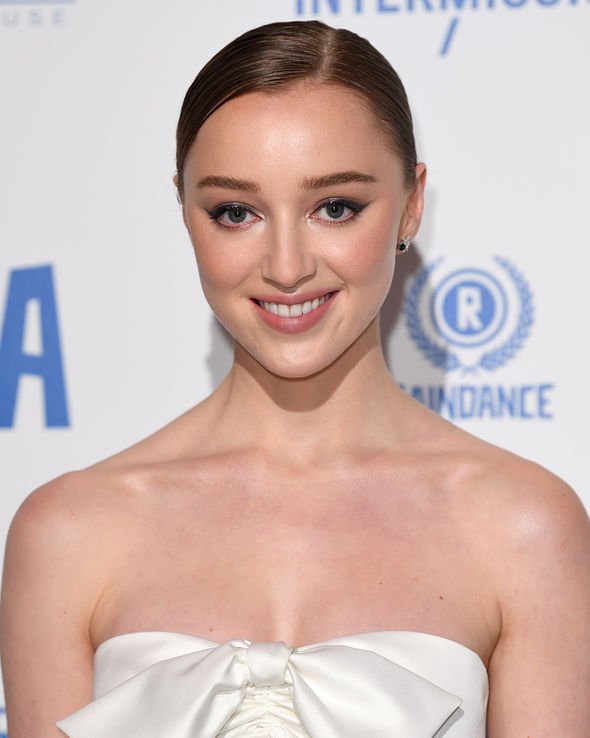 She told The Sun how “Daphne has the right to interfere with Anthony’s life”, so she may still feature in the upcoming season.

Fans also spotted actress Dynevor with Daphne’s stunning red auburn hair recently, suggesting she is due to start filming for the series again.

The star is usually blonde, but she was seen returning from a recent trip with red hair.

Even if they do feature in season two, they are likely to only have minor roles as Anthony and Kate take the spotlight.

In an interview with TV Guide, Page suggested there could be some more relationship trauma in store for his character.

Fans have taken to Reddit to discuss how Simon and Daphne may return for the second season.

One said: “I want Daphne to have the birds and bees talk with Eloise (Claudia Jessie). Her own naivety caused her such trauma in her marriage and the thought she’d let her sister face that going into her first season is unbearable.

“Also the potential for hilarity is unlimited as Daphne tries to explain technicalities.

“I want to see Anthony and Simon repair their friendship. They obviously have a rich history and there must have been so many times they kept each other sane in the past.

“And I love when they are allowed to be lighthearted. Their scene in the church for example was so funny despite Anthony having literally pointed a gun at Simon not long before.”

Bridgerton is streaming on Netflix now.