BRITAIN’S Got Talent fans are in for a treat on tonight’s show as a wannabe One Direction style boyband audition.

Chapter 13, made up of teenagers Noah, Tom, Jake and Jacob and making a grab at super-stardom after getting a taste for the limelight on the West End stage. 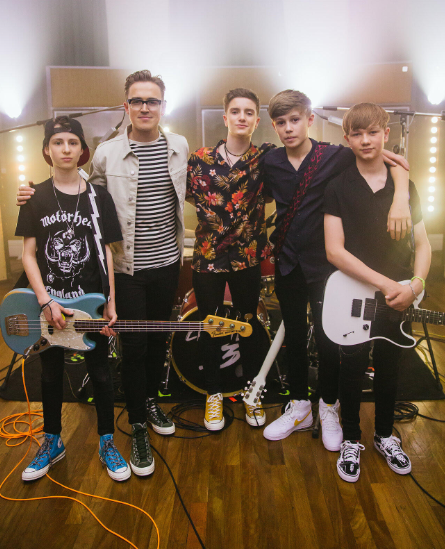 And it seems they stand as a good chance, as the four piece were previously part of the School of Rock ensemble, which earned them a meeting with another star of the boy band world, McFly’s Tom Fletcher.

They went on to provide some vocals for a musical edition of one of his children’s books and twisted his ear for tips.

An insider said: “Meeting Tom has been a big inspiration for the group, because being in a band is their true passion.

“They’ve seen the level of success he’s had with McFly and they want a slice of the action themselves – they know BGT is the place for them to do that.” 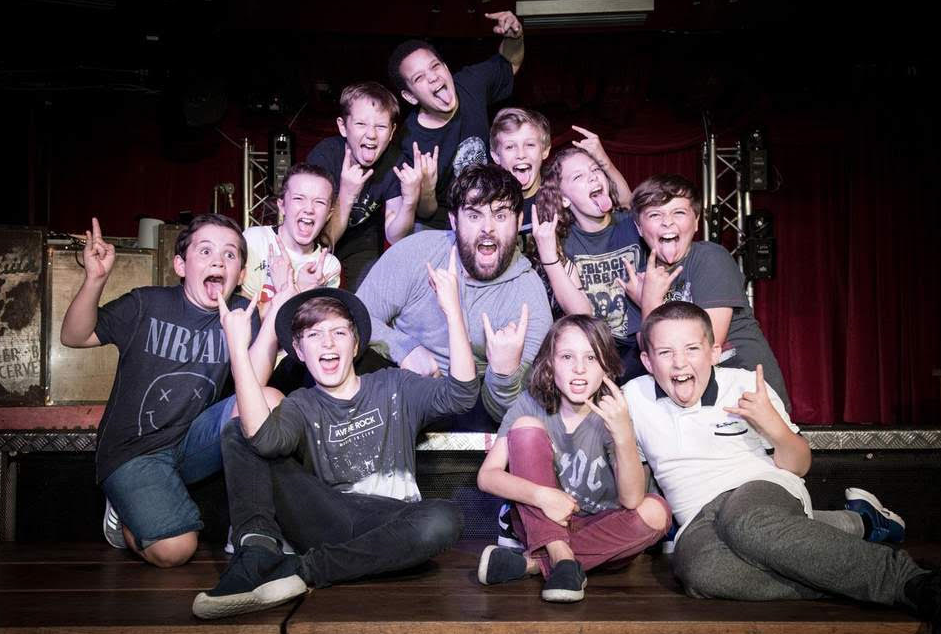 Incredibly, band member Noah even played a young Simon Cowell in musical I Can’t Sing and they have brushed shoulders with the music mogul backstage at the show.

They will perform a medley of some of Stevie Wonder’s Greatest hits during tonight’s show.

But their first hurdle will be battling their nerves, having only performed once as Chapter 13 to a room of mainly friends and family.

Let’s hope it’s not unlucky for some…

Britain’s Got Talent airs tonight at 8pm on ITV.

Pictured all together for the first time, the world record nonuplets
Celebrities Posts